Stephen Menendian is the Assistant Director and Director of Research at the Othering & Belonging Institute, where he supervises many of the Institute’s research initiatives and ongoing projects. In particular, Stephen spearheaded the “Roots of Structural Racism” study revealing the persistence of racial residential segregation and its consequences, and a similar project focused on the San Francisco Bay Area. He also leads the Inclusiveness Index initiative, an annual assessment of global inclusivity rankings.

Stephen’s primary areas of expertise are structural racism, civil rights, fair housing, affirmative action and educational equity, but his research focuses on the causes and mechanisms of inter-group inequality, and the design of effective equity policy interventions permitted under prevailing interpretations of law, including California’s anti-affirmative action ballot initiative, Proposition 209.

Stephen is the author of many scholarly publications, book chapters, journal and law review articles and a regularl contributor to Berkeley Blog. His most recent large publication, The Roots of Structural Racism, was covered by CNN, Time Magazine, the Atlantic, the Guardian, the Los Angeles Times, the San Francisco Chronicle, The Root, Axios, Bloomberg news, the New York Post, the East Bay Times, among other online, television, radio and print media across the country.

Other recent publications include: “The Road Not Taken: Housing and Criminal Justice 50 Years after the Kerner Commission Report” with Richard Rothstein, “Targeted Universalism: Policy and Practice” with john powell and Wendy Ake, “Putting Integration on the Agenda,” also with Richard Rothstein for the American Bar Association’s Journal of Affordable Housing, and "Racial Segregation in the San Francisco Bay Area," a series for the Othering & Belonging Institute.

Stephen co-chaired “Race & Inequality in America: The Kerner Commission at 50 conference,” held in the Spring of 2018, a conference that brought together the nation’s leading experts on race and housing, the criminal justice system, employment, transportation and health care in order to envision a contemporary racial justice agenda.

Other notable publications include the landmark article "The Problem of Othering: Toward Inclusiveness and Belonging" with john powell for Othering & Belonging,  "Affirmatively Furthering Fair Housing: A Reckoning with Government-Sponsored Segregation in the 21st Century" for the National Civic Review, "Opportunity Communities: Overcoming the Debate over Mobility Versus place-based Strategies" in The Fight for Fair Housing, and "What Constitutes a 'Racial Classification'?: Equal Protection Doctrine Scrutinized" for the Temple Political & Civil Rights Law Review, and "Remaking Law: Moving Beyond Enlightenment Jurisprudence" (with john powell) for the St. Louis University Law Journal.

Stephen developed and co-authored the Institute's Amicus brief in the United States Supreme Court case of Texas Department of Housing and Community Affairs v. the Inclusive Communities Project, cited by the Supreme Court in a landmark decision recognizing disparate impact claims under the Fair Housing Act. He also co-authored the Institute’s Amicus brief in Fisher v. Texas asking the Court to uphold the University of Texas’ race-conscious admissions policy, the Amicus brief for Mount Holly arguing that disparate impact standard remains essential to address the ongoing legacy of historical housing segregation, as well as an Amicus brief in the 2007 Seattle/Louisville K-12 integration cases to persuade the Court to sustain voluntary integration plans in the Seattle and Louisville school districts.

Older publications of note include "Structural Racism in the United States" to the UN's CERD Committee, “Systems Thinking and Race: A Primer” for the Kirwan Institute for the Study of Race and Ethnicity, "Beyond Public/Private: Understanding Excessive Corporate Prerogative" for the Kentucky Law Journal, "Parents Involved: The Mantle of Brown, the Shadow of Plessy" for the University of Louisville Law Review, and "Little Rock and the Legacy of Dred Scott" for the St. Louis Law Journal.

Stephen regularly trains policymakers, educators, non-profits, and other institutions on structural racism, targeted universalism, diversity, inclusion, belonging, and affirmative action practices, policies, and compliance, including creative ways to improve diversity within the bounds of law, and regularly presents on issues of fair housing, affordable housing, racial segregation and land use policies, voting rights, Proposition 209, and diversity in the practice and teaching of law. Stephen is a licensed attorney. 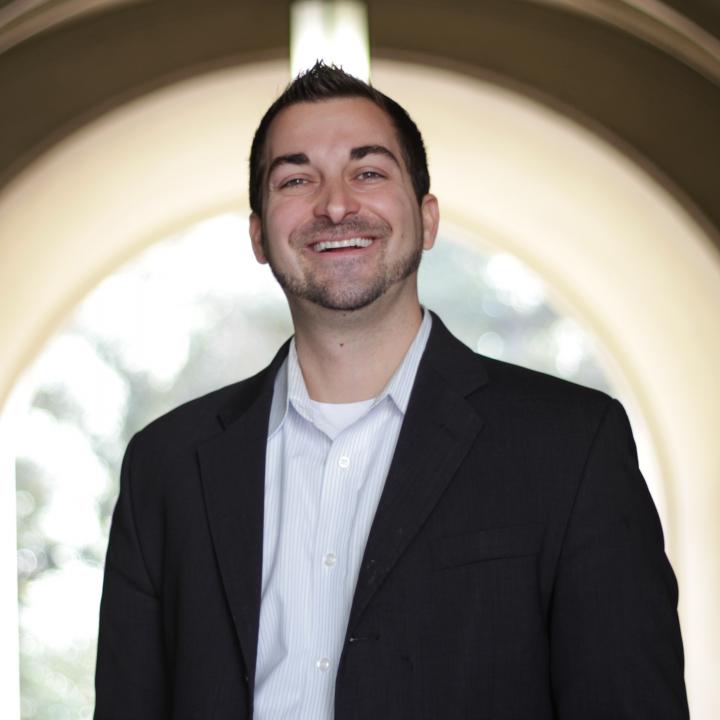 On Nov. 5 Georgetown law professor Sheryll Cashin presented her new book, titled, White Space, Black Hood: Opportunity Hoarding and Segregation in the Age of Inequality, at UC Berkeley, in the first in-person event organized by the O&B Institute in...

Video: History and Contemporary Legacy of Housing Discrimination and Segregation

On October 12, Assistant Director Stephen Menendian presented to the California Reparations Task Force on the history and contemporary legacy of housing discrimination and segregation in terms of life outcomes, homeownership disparities and the...

Introduction In June of this year, we published the “Roots of Structural Racism” project examining the persistence and harmful effects of racial residential segregation in the United States from a number of angles. We examined trends, ranked cities...

What the 2020 Census reveals about segregation

As part of our ongoing research into racial residential segregation, we offer two new reports based on the latest demographic data of the San Francisco Bay Area and nationally using the recently-released 2020 Census. We've also significantly revamped our interactive web tool.

Stephen Menendian was the keynote speaker at the 7th annual Sacramento Housing Alliance conference on September 29th, 2021, and presented on fair housing, racial inequality, and land use reform.

On Sept 23rd, OBI Assistant Director Stephen Menendian presented to the Southern California Association of Non-Profit Housing (SCANPH) in a special workshop on why segregation persists and the relation of race and affordable housing in California.

Blog: Should Non-citizens be Allowed to Vote in Local Elections?

This past Tuesday evening, upon invitation, I spoke before the Richmond, California, City Council on a topic upon which I conducted considerable prior research: non-citizen voting in municipal elections. The experience was one of the most...

Blog: The backlash is here: Behind the absurd attacks on 'Critical Race Theory'

In mid-April, I noticed something strange was happening. Across mainstream media, but especially conservative/ right-wing media, there was a spate of articles and op-eds attacking the notion of “equity.”
Image