BERKELEY, CA: Issues of sexual violence against women, access to water, and the continuing refugee and migrant crises were among the most pressing challenges facing the world in 2018. The varied responses to these challenges by state bodies—both domestically and worldwide—contributed greatly to their inclusivity designations in our 2018 Inclusiveness Index, a report released annually that ranks nations and US states based on their levels of inclusion of marginalized or non-majority groups, based on race, gender, religion, disability, and LGBTQ status. 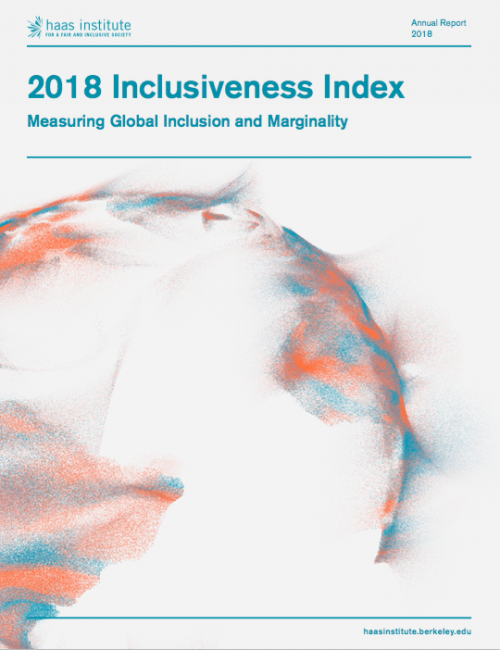 In this year’s index, 21 nations improved their designation of “inclusiveness” while the rankings of ten nations fell. Published by UC Berkeley’s Haas Institute for a Fair and Inclusive Society, the Index measures inclusivity in absolute and relative terms according to a ranking system that relies on six key indicators: Outgroup Violence; Political Representation; Income Inequality; Anti-Discrimination Laws; Rates of Incarceration; and Immigration/Asylum Policies.

We have witnessed a number of global changes and challenges within these indicator categories over the past year, trends that the authors contextualized through stories and graphics highlighting issues like the global water crisis, the #MeToo movement, or the plight of the Rohingya in Myanmar.

According to the report, “inclusiveness entails access to power and public and private resources, and improves the way society views marginalized group members” and “is realized when historically or currently marginalized groups feel valued, when differences are respected, and when basic and fundamental needs and rights—relative to those societies' dominant groups—are met and recognized.”

Since the Index was first published in 2016, the United States has fallen from its spot in the “most inclusive” group of nations to the middle group of the countries included in this year's report. It trails behind Nicaragua, Senegal, and Colombia, respectively.

Click here to open this map in a new tab.

As was the case in 2016 and 2017, the Netherlands, Sweden, and Norway retained the top spots in this year’s Index. Although some might wonder whether more homogenous, less diverse nations fare better overall, our research has found no such relationship. More importantly, given the groups we examine, including gender, every nation is diverse or “heterogeneous” in at least a few respects. Thus, overall diversity does not determine a nation's ranking or score.

The 2018 Inclusiveness Index, like those released in previous years, explores the extent to which societies, polarized along lines of race, ethnicity, religion, caste, tribe, gender and sexual orientation, successfully bridge these cleavages with inclusive policies. It is one of the first indices of its kind to measure equity without taking into account wealth or economic conditions and is focused on degrees of inclusion and marginality rather than a more general assessment of “well-being.

In addition to assessing how inclusive various societies are, the Inclusiveness Index serves as a diagnostic tool that helps identify places that are developing a more inclusive polity and set of institutions in response to local and global phenomena, and those places that are fracturing. 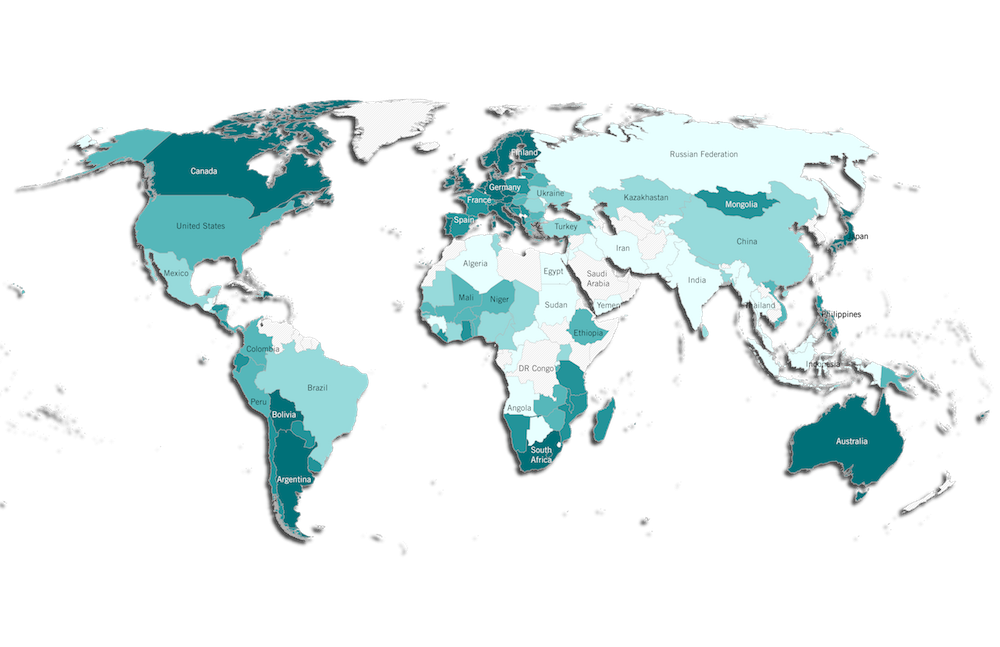 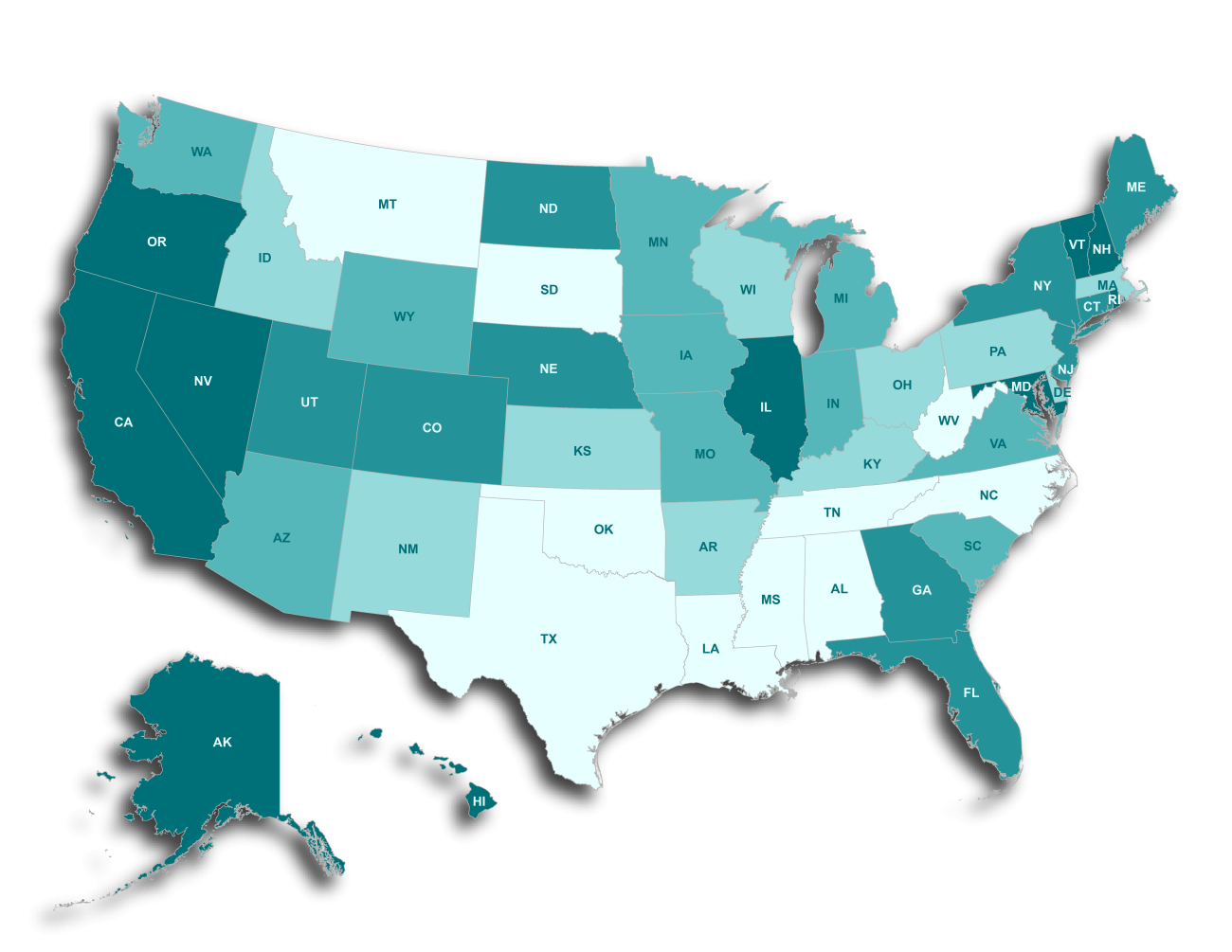 See other reports in this series here.