Segregation is one of our nation’s most enduring and intractable problems. More than 60 years since the Supreme Court’s landmark Brown v. Board of Education decision denounced racial segregation in primary and secondary public schools, and 50 years since the enactment of the federal Fair Housing Act, our neighborhoods and schools have yet to reflect the rich diversity of our nation as a whole. Given the seriousness of the problem of racial segregation as a cause of racial inequality and the complexities in understanding the nature of this problem, the Institute launched a series of briefs that will attempt to illuminate these patterns and demystify the reality of segregation in the San Francisco Bay Area. We've also launched an interactive segregation map of the Bay Area as a supplement to the third brief. 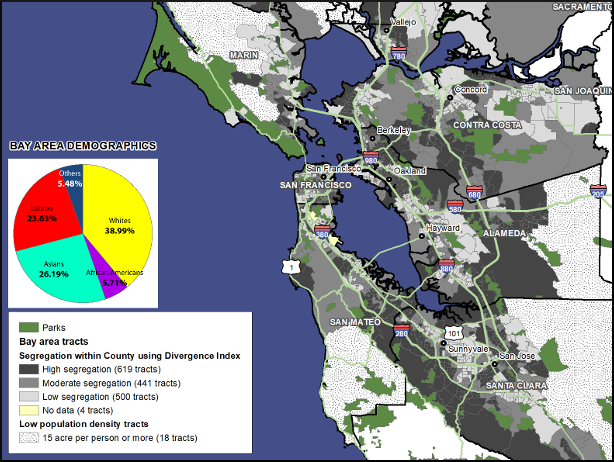 In the first brief, we present a series of detailed maps illustrating segregation across the region, within each of the nine Bay Area counties, and in its major metropolitan areas. Our goal is that readers in the Bay Area, for the first time, will have a clear portrait of the reality and extent of the racial segregation in their communities. We highlight and discuss the varying levels of residential racial segregation within the region and show which communities and neighborhoods are the most segregated, and the most integrated. 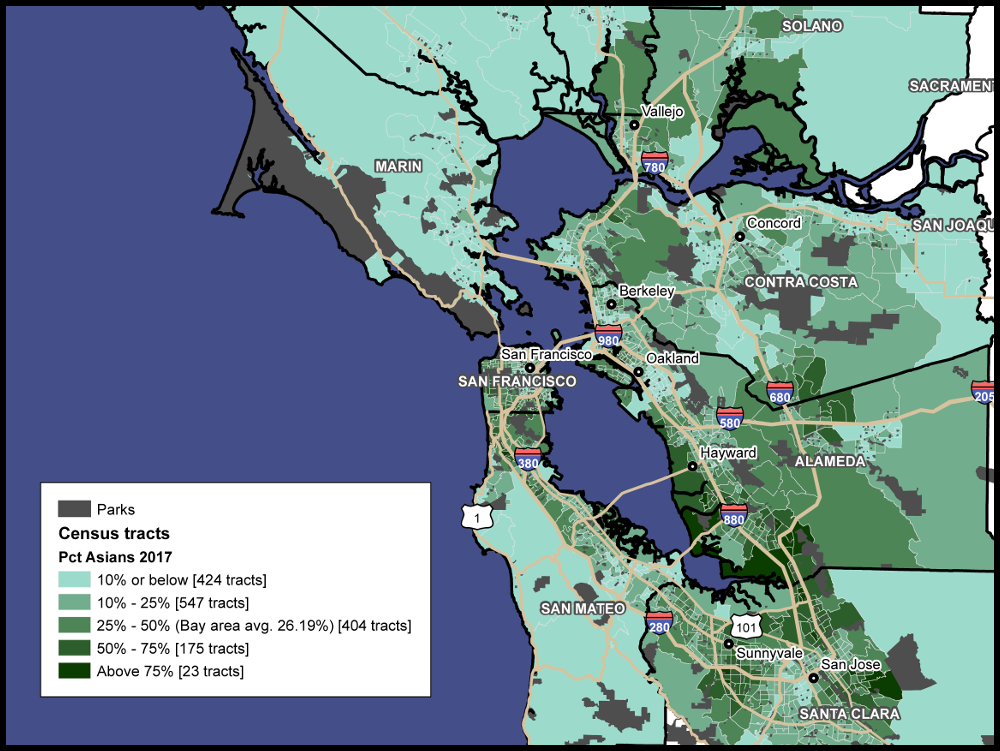 In our second brief we disaggregate and untangle patterns of segregation into specific patterns of racial demographics. We examine the unique patterns of racial distribution in the San Francisco Bay region, and across major metropolitan areas. In particular, part two of this series illustrates the distribution of white, Black, Latino, Asian, and Native American populations across each large metropolitan area and many counties. We also examine specific areas of racial clustering and concentration, not simply segregation, and examine how these demographic changes have occurred over time. 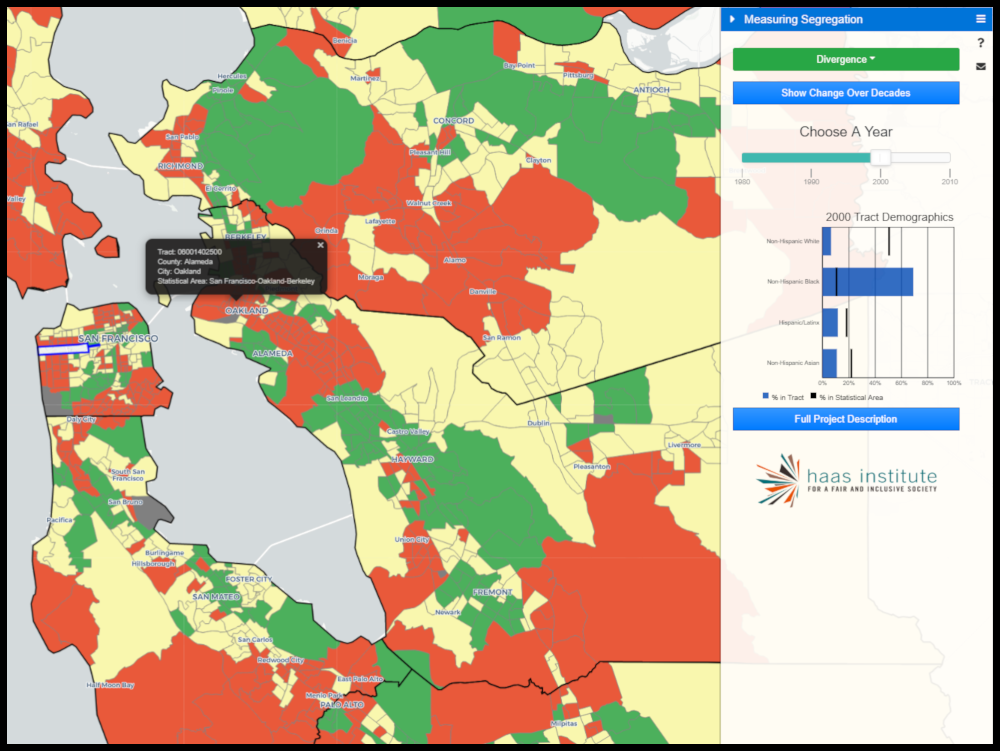 Part 4: The Harmful Effects of Segregation 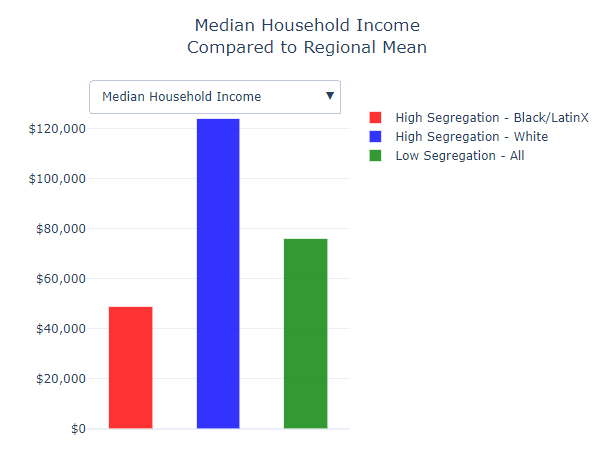 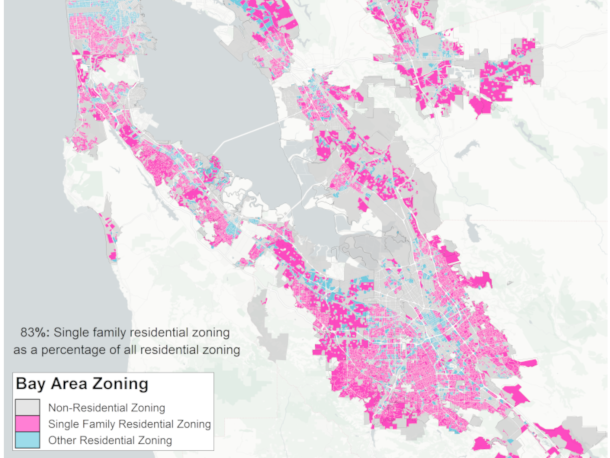 This fifth and final brief on remedies, solutions, and targets presents five general policy approaches that can help address the problem of racial residential segregation and help put the Bay Area on a better path forward. We present each strategy individually and explain why these strategies may advance the goal of greater integration, and how they could be operationalized in the Bay Area. We also suggest empirical targets to measure progress. 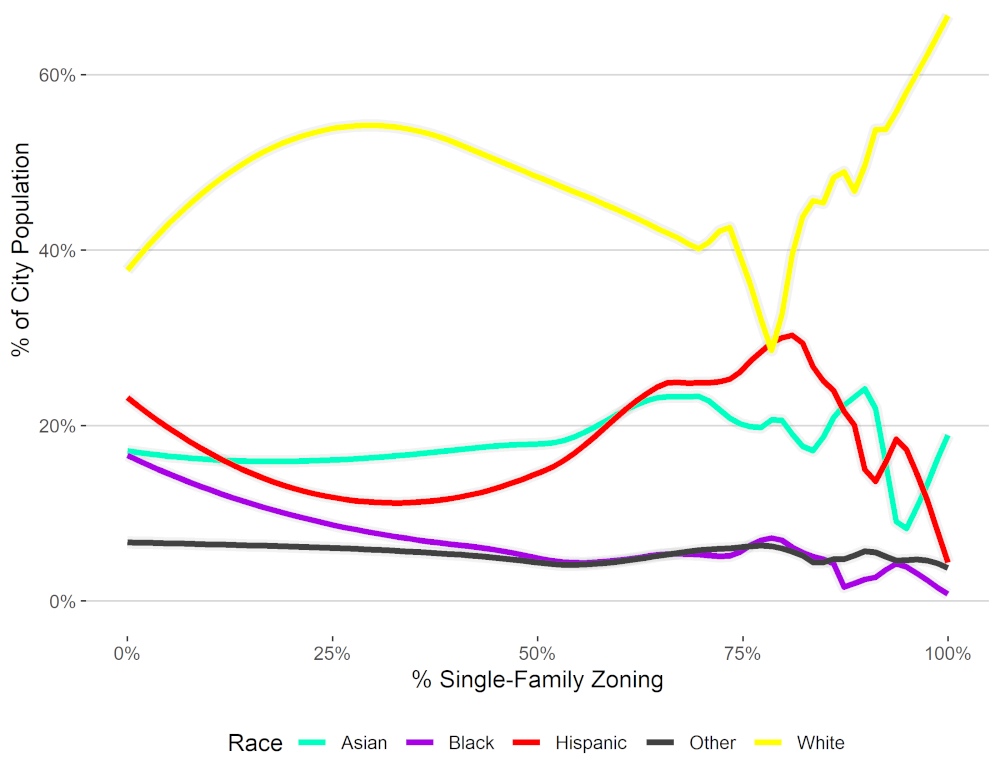 This report follows our zoning analysis from the Part 5 brief, but elaborates with more detailed findings on the harms of exclusionary zoning beyond a focus on segregation. It compares the level of single-family zoning against variables such as community incomes, home values, school performance, and much more. We consistently find that single-family zoning is correlated with both white racial segregation and opportunity hoarding. This report also makes public our parcel-level zoning data for other researchers to conduct their own analyses. 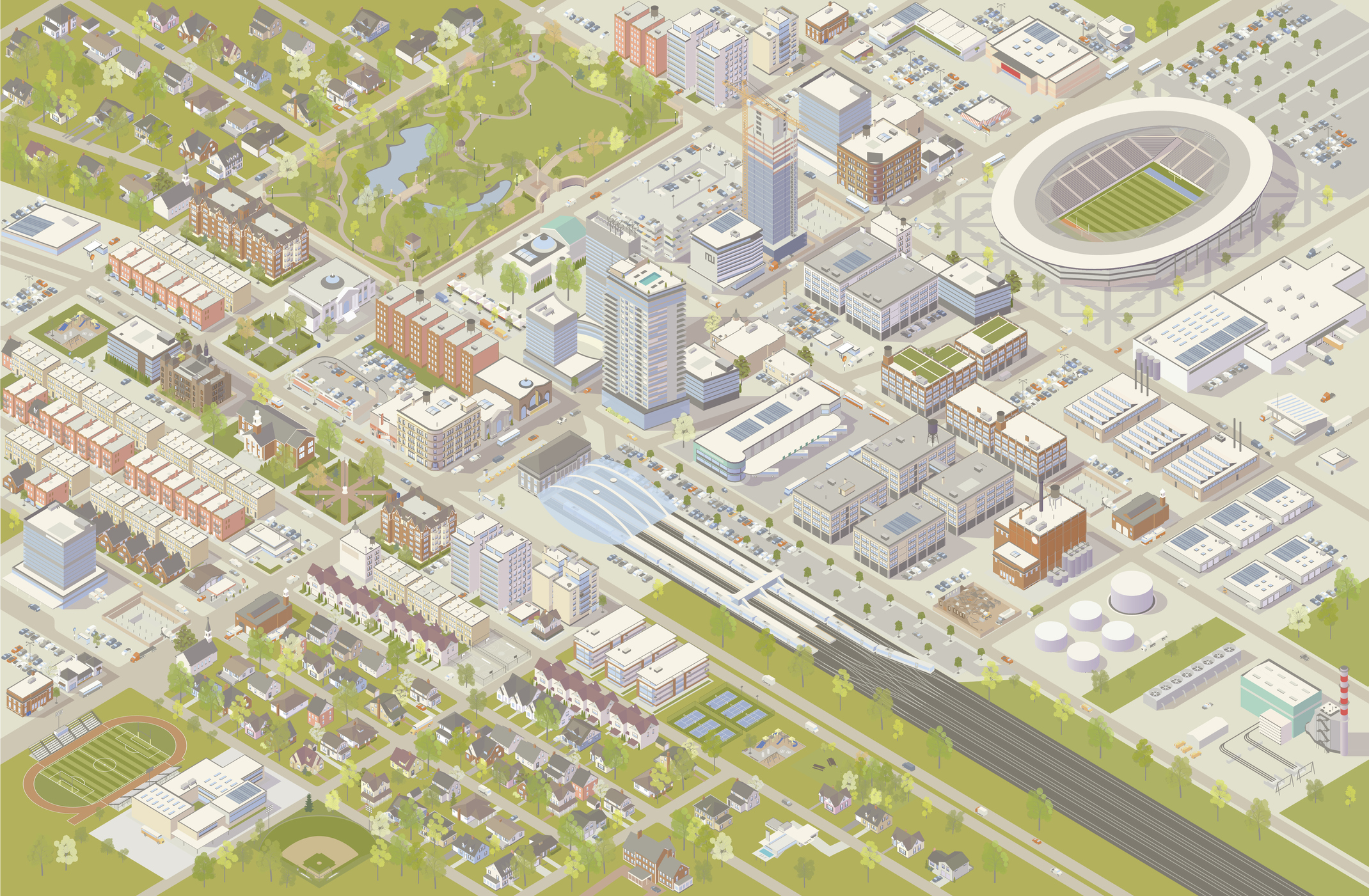 As part of our racial segregation report series, we mapped exclusionary zoning, analyzed its association with racial segregation in the Bay Area, and offered recommendations for exclusionary zoning reform. However, the path to effective zoning reform is still emerging, as only a handful of cities nationwide have moved towards reforming single-family exclusionary zoning. This article describes the statutory basis and process of amending zoning law in California, offers a framework for understanding the phases of reform, and provides examples from California and beyond.

Addendum: The Most Segregated Cities in the Bay Area 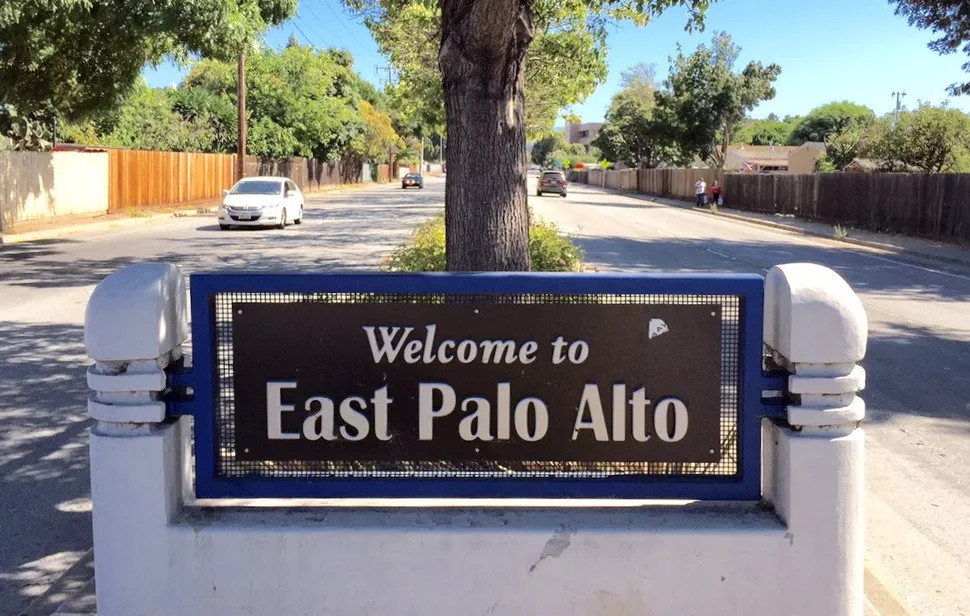 Whereas the previous five reports in this series focused on neighborhoods or counties, this follow-up brief ranks the most segregated and most integrated cities in the Bay Area. A downloadable spreadsheet indicates the segregated score for all 101 incorporated municipalities using city-wide and neighborhood segregation scores.

A History of Racially Exclusionary Housing in the Bay Area 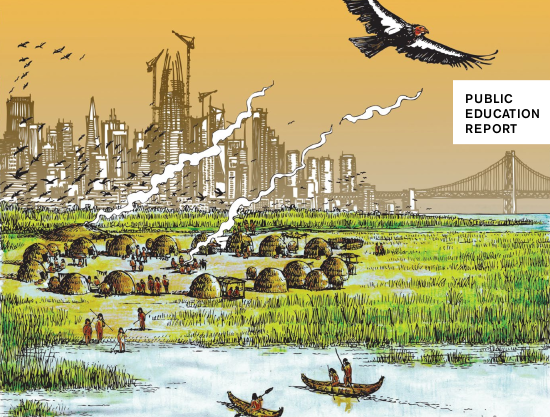 This report traces the long history of racially-motivated exclusion in housing in the San Francisco Bay Area from the late nineteenth century up until the passage of the federal Fair Housing Act in 1968. This report focuses on the tactics of racial exclusion and dispossession driven by local actors such as homeowners’ associations and neighborhood groups, real estate agents and developers operating within the regional housing market, and institutions, such as local governments and public agencies, which collectively shape local policies and markets, thus blurring the lines between public and private action.