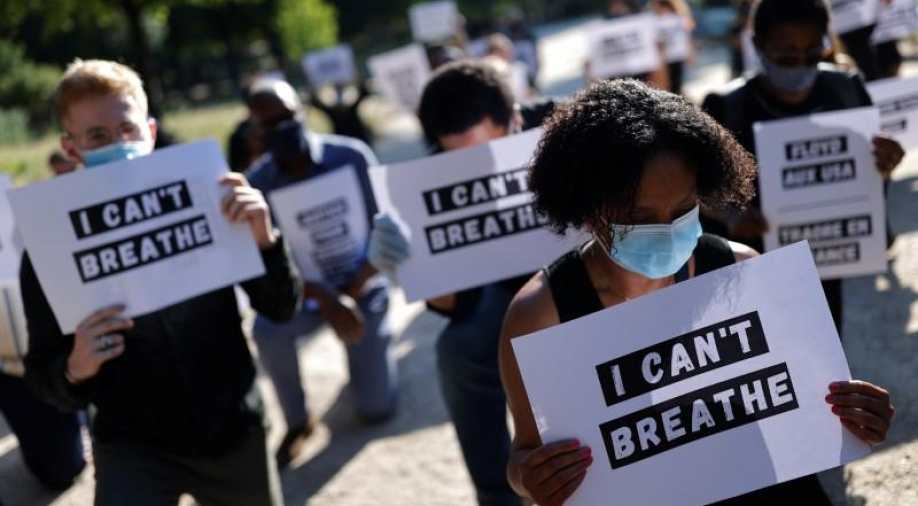 We're living through multiple, overlapping crises that finally erupted into nationwide protests following the murder of George Floyd. The warning signs have been flashing for decades about what racism, segregation, and inequality would do to our country. Our officials have by and large ignored those warnings, in favor of maintaining systems of white dominance, and the results have been catastrophic. But it's not too late to change course. Below is a collection of resources -- some new, some from years past that remain timely and relevant -- produced by our faculty researchers and staff that contextualize our current moment, what led up to it, and what needs to be done to steer toward a new direction. 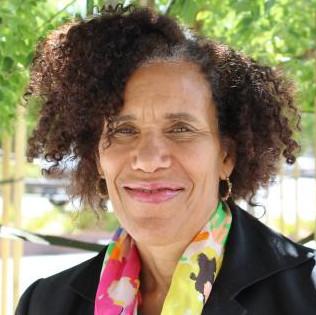 Denise Herd is the O&B Institute's Associate Director, and an Associate Professor of Public Health at UC Berkeley. Herd’s scholarship centers on racialized disparities in health outcomes, spanning topics as varied as images of drugs and violence in rap music, drinking and drug use patterns, social movements, and the impact of corporate targeting and marketing on popular culture among African American youth. In addition to her extensive scholarship in public health, Herd has also served as associate dean at UC Berkeley’s School of Public Health for seven years. Erin M. Kerrison is an Assistant Professor of Social Welfare at UC Berkeley.  Her work extends from a legal epidemiological framework, wherein law and legal institutions operate as social determinants of health. Specifically, through varied agency partnerships, her mixed-method research agenda investigates the impact that compounded structural disadvantage, concentrated poverty and state supervision has on service delivery, substance abuse, violence and other health outcomes for individuals and communities marked by criminal justice intervention. Stephen Menendian is the Assistant Director and Director of Research at the Othering & Belonging Institute, and oversees the Institute’s burgeoning research initiatives and ongoing projects. In particular, Stephen leads the Inclusiveness Index initiative, fair housing policy and opportunity mapping project with the Equity Metrics team. Stephen’s research focuses on the mechanisms of inter-group inequality, “othering,” structural racism, and the design of effective equity interventions as permitted by law. Osagie K. Obasogie is the chair of the O&B Institute's Diversity and Health Disparities research cluster. Obasogie, Professor of Bioethics in the Joint Medical Program and School of Public Health, focuses his research on racial disparities in health, the myth of "colorblindness," and how blind people "see" race. Some of his research looks at how new reproductive and genetic technologies—stem cell research, assisted reproduction, race based medicines, designer babies, etc.—impact society and, in particular, vulnerable communities (e.g. racial and sexual minorities, women, people with disabilities, poor people, etc.). john a. powell is the director of the O&B Institute, and a Professor of Law, and African American and Ethnic Studies at UC Berkeley. He is an internationally recognized expert in the areas of civil rights, civil liberties, structural racism, housing, poverty, and democracy. Professor powell has written extensively on a number of issues including structural racism, racial justice, concentrated poverty, opportunity-based housing, voting rights, affirmative action in the United States, South Africa and Brazil, racial and ethnic identity, spirituality and social justice, and the needs of citizens in a democratic society. He is the author of several books, including his most recent work, Racing to Justice: Transforming our Concepts of Self and Other to Build an Inclusive Society
Image 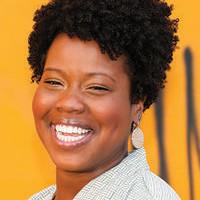