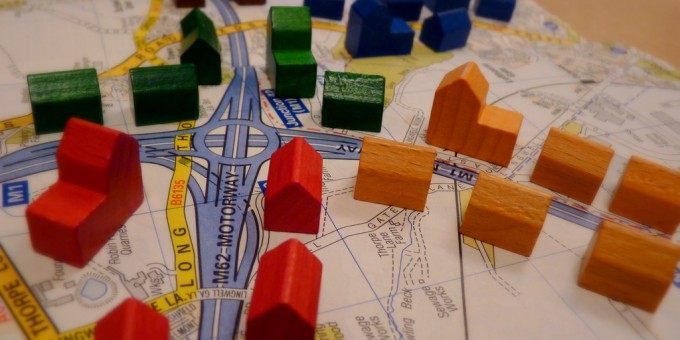 A bill introduced in the New York City Council proposes to establish “an office of school diversity within the human rights commission dedicated to studying the prevalence and causes of racial segregation in public schools and developing recommendations for remedying such segregation.”

But it is not reasonable, indeed it is misleading, to study school segregation in New York City without simultaneously studying residential segregation. The two cannot be separated.

School segregation is primarily a problem of neighborhoods, not schools. Schools are segregated because the neighborhoods in which they are located are segregated. Some school segregation can be ameliorated by adjusting school attendance boundaries or controlling school choice, but these devices are limited and mostly inapplicable to elementary school children, for whom long travel to school is neither feasible nor desirable. We have adopted a national myth that neighborhoods are segregated “de facto;” i.e., because of income differences, individual preferences, a history of private discrimination, etc. In fact, neighborhoods in NYC are segregated primarily because of a 20th century history of deliberate public policy to separate the races residentially, implemented by the city, state, and federal governments. Just a few examples:

The most important service the proposed Office of School Diversity could perform would be to call attention to this history, educate the public about it, and develop political support to remedy NYC’s unconstitutional residential segregation with housing policies that integrate the city. Without this, schools in NYC will continue to be segregated.

Most Americans today believe that the policies followed by government to segregate New York City were characteristic of cities in the South, not the North, Midwest, or West. This belief is mistaken. Such policies were pursued by government in every region and metropolitan area in the nation. These policies were conscious, purposeful, not the unintended consequences of benign policies, and not pursued primarily from an accommodation with southern politicians. The policies have never been remedied; they are the cause of the school and residential segregation we see everywhere around us.

This was originally posted on The NAACP Legal Defense and Educational Fund.