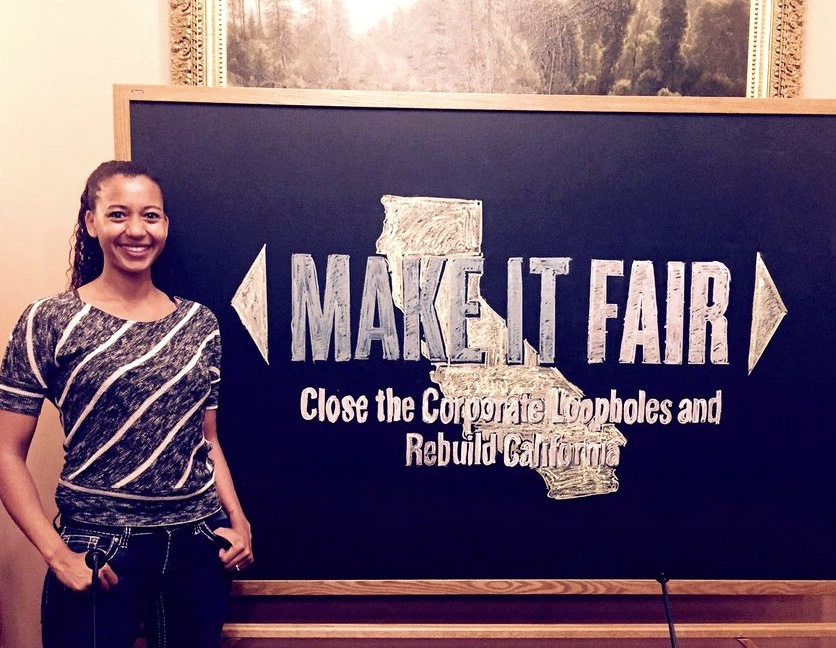 This conversation between Othering & Belonging Institute Director john powell and Christina Livingston, the Executive Director of the Alliance of Californians for Community Empowerment (ACCE), called “The Battle of the Narratives: Organizing for Transformative Change,” focuses on issues facing 21st century social justice movements. In it, the two explore the urgent need for advocates to organize around a shared story that has a radical analysis and one that resonates with people’s lived experience. In the hour-long conversation, john and Christina delve into the power of stories, the influence of the dominant narrative in the US, and the challenge for social justice organizers to tell a different story that changes people’s hearts and minds.

Audio Transcript: “The Battle of the Narratives: Organizing for Transformative Change”

This podcast was created​ by the Blueprint for Belonging ​project, to find more videos, essays, and our California survey on othering and belonging from this series click here.