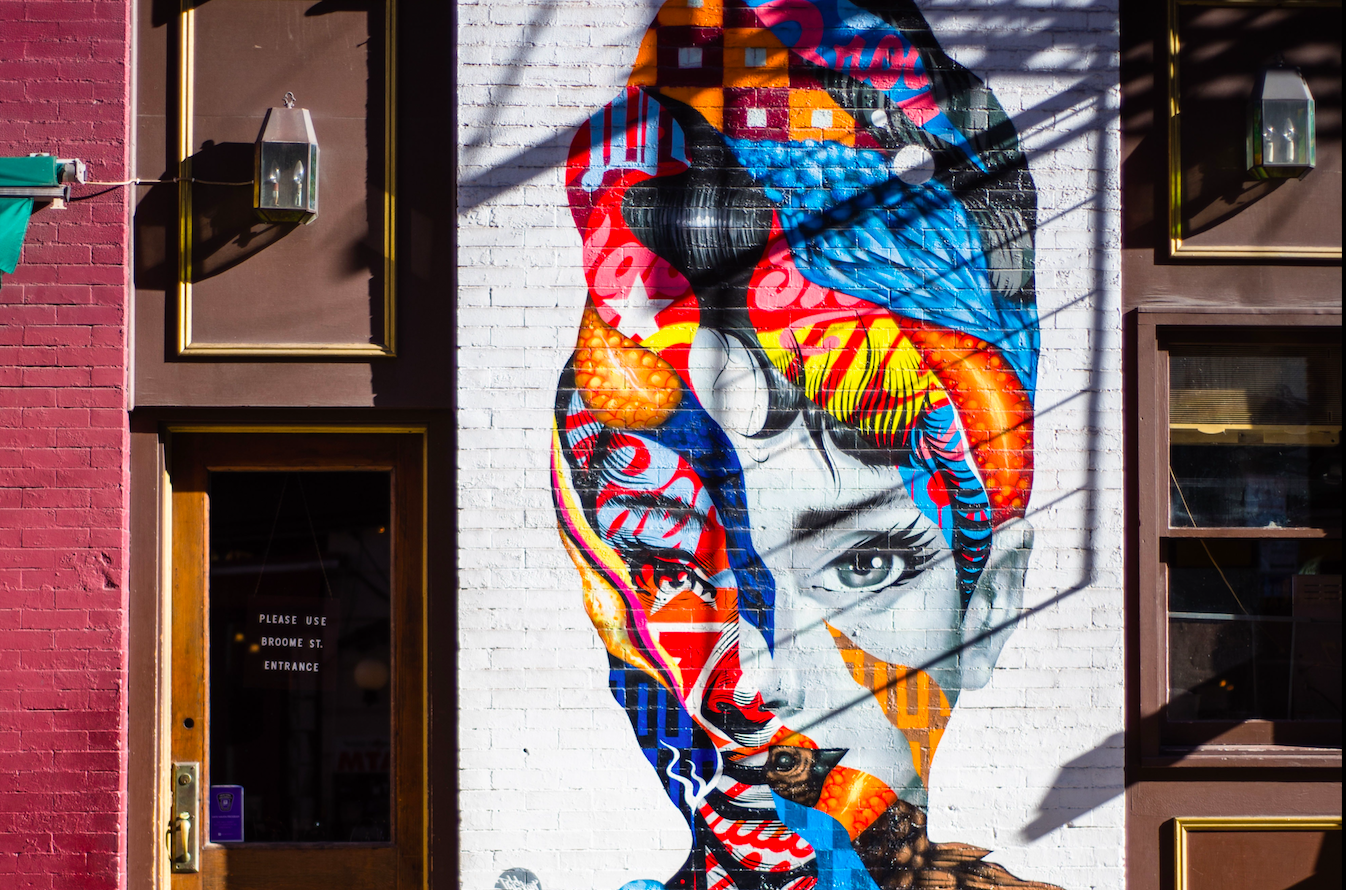 The Othering & Belonging’s Blueprint for Belonging project is a collaborative initiative of over 20 organizations united in achieving transformative change in California through the development of a strategic narrative that underpins all our collective work across movements, issues, and policies. Such a narrative has to be centered on an outcome of inclusion and belonging for all marginalized groups. It must focus on eliminating racialized inequality, creating empathetic identities that bridge differences, and promoting an inclusive and responsive government.

The Blueprint for Belonging (B4B) collaborative network of partners was initiated in 2015 by the Othering & Belonging Institute at UC Berkeley, and includes California Calls, PICO-California, ACCE, The California Endowment Building Healthy Community members, PERE at USC, and over 20 more organizations and networks.

Collectively, we share the analysis that in order to achieve transformative change in California, we need to develop a meta-narrative that underpins the work across individual movements, issues, and policies.

This is particularly important in California today, where a critical mass of progressive officials, powerful community-based organizations and advocates, and a prosperous and growing economy can be leveraged to overcome racialized inequality. The surge, nationally, in attempts to stoke racial anxiety and animosity raises the stakes of deepening identities rooted in empathy and inclusiveness.

Drawing from early experience in California with demographic change, fear-based politics like Proposition 187, and the powerful organizing that followed it, we believe that California communities can play a leading role in developing meta-narrative change strategies that address this environment.

In the first year of the project, we built a network of powerful organizations and networks engaged in the work of strategic narrative, and gathered insight from leading scholars into questions that are critical for developing a clear framework for understanding meta-narrative and to develop an effective meta-narrative. We also created and tested original expressions of a new meta-narrative.

The next major phase of the Blueprint for Belonging will focus on analyzing and building the movement’s infrastructure to shift meta-narrative, and developing and piloting the tools to do so. We will also continue the collaborative process of refining expressions of the meta-narrative and offering meta-narrative 101 trainings. Regional or issue level analysis will help establish deeper baselines that can support targeted interventions.

The Othering & Belonging Institute at UC Berkeley brings together researchers, organizers, stakeholders, communicators, and policymakers to identify and eliminate the barriers to an inclusive, just, and sustainable society and to create transformative change toward a more equitable nation.

Alliance of Californians for Community Empowerment, known as ACCE Action, is a multi-racial, democratic, non-profit community organization building power in low to moderate income neighborhoods to fight and stand for economic, racial and social justice.

California Calls is a growing alliance of 31 grassroots, community-based organizations spanning urban, rural and suburban counties across the state. They engage, educate and motivate new and infrequent voters among young people, from communities of color, and from poor and working-class neighborhoods to make California’s electorate reflect the state’s diverse population.

Mobilize the Immigrant Vote, known as MIV, is the only immigrant and refugee-specific California statewide civic engagement network convener. Their aim is to close the participation gap of immigrant and refugee communities of color in civic life and to advance broader community and systems change.

PICO California is the largest multi-racial faith-based community-organizing network in the state connecting and leveraging the power of the people to impact broad systemic change. Motivated by various prophetic traditions, PICO California grounds their civic action and demands for change in moral and ethical principles.

The Coalition for Humane Immigrant Rights - has as its mission to achieve a just society fully inclusive of immigrants. CHIRLA organizes and serves individuals, institutions and coalitions to build power, transform public opinion, and change policies to achieve full human, civil and labor rights. Guided by the power, love, and vision of our community, CHIRLA embraces and drives progressive social change.

The California Endowment (TCE) has as its mission to expand access to affordable, quality health care for underserved individuals and communities and to promote fundamental improvements in the health status of all Californians.

Communities for a Better Environment

Faith Alliance for a Moral Economy