Michael Omi is the co-author of Racial Formation in the United States, a groundbreaking work that transformed how we understand the social and historical forces that give race its changing meaning over time and place.  The 3rd edition of the book was released in 2015.

Since 1995, he has been the co-editor of the book series on Asian American History and Culture at Temple University Press.  From 1999 to 2008, he served as a member and chair of the Daniel E. Koshland Committee for Civic Unity at the San Francisco Foundation.  Since 2002, he has served on the Project Advisory Board on “Race and Human Variation” for the American Anthropological Association that resulted in the current traveling museum exhibit, Race: Are We So Different?, which has been displayed in over 35 cities throughout the United States.

At Berkeley, he served as the Associate Director of the Haas Institute for a Fair and Inclusive Society (HIFIS) until 2016, and is an affiliated faculty member of Sociology and Gender & Women's Studies. Michael Omi is a recipient of UC Berkeley’s Distinguished Teaching Award—an honor bestowed on only 240 Berkeley faculty members since the award’s inception in 1959. 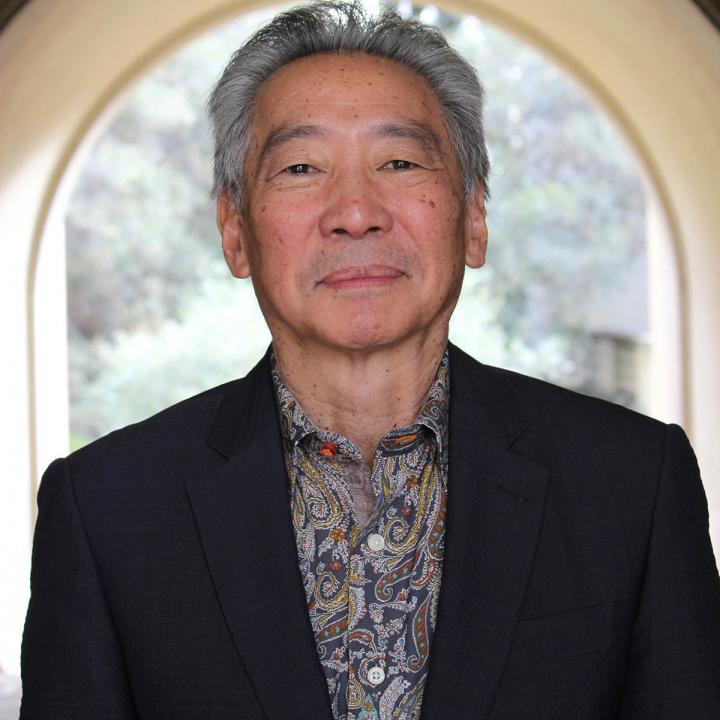 Podcast: The Stakes for the 2020 Census with Michael Omi and Stephen Menendian

In this episode of Who Belongs? we discuss the topic of the US Census with Professor Michael Omi, who is an affiliated faculty member of our Institute, author of Racial Formation in the United States, and one of only a handful of experts on the US Census.

Michael Omi on Racial Classification, Colorblindness, and the Instability of Race

Michael Omi, an associate professor of Asian American and Asian Diaspora Studies, presents a June 6 talk on "Racial Classification, Colorblindness, and the Instability of Race."

On Whiteness: Perspectives from Haas Institute Staff and Scholars

In response to the questions What does it actually mean to be “white”? Is there a white identity? And does it come with a set of benefits that others don’t get?" If white privilege is a real thing, what should that mean for everyone about how we...

Othering & Belonging: A Dialogue with Charles Blow and Michael Omi

UC Berkeley Ethnic Studies professor Michael Omi is perhaps best known for his treatise on race in America, first published in 1986 with co-author Howard Winant, a professor of sociology at UC Santa Barbara. A third edition of Racial Formation in the...

Haas institute director john a. powell, along with 125 other leaders, signed a letter asking Pres. Obama what will happen once the furor over Ferguson dies down. Specifically, the letter requests that the president act to end the militarization of...

Download: November and December, 2013 Activities and Events.pdfView the revised 2013 Year in Review here. On November 1st, Director john. a. powell presented the work of the Haas Institute to UC Berkeley’s Senate Committee on the Status of Women and...
Image