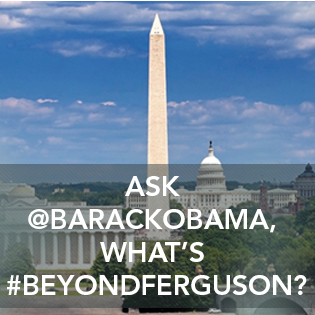 Haas institute director john a. powell, along with 125 other leaders, signed a letter asking Pres. Obama what will happen once the furor over Ferguson dies down. Specifically, the letter requests that the president act to end the militarization of local police forces and to establish community-centered policing nationwide, especially in low-income neighborhoods.

"From policing to adjudication and incarceration, it is time for the country to counter the effects of systemic racial bias, which impairs the perceptions, judgment, and behavior of too many of our law enforcement personnel and obstructs the ability of our police departments and criminal justice institutions to protect and serve all communities in a fair and just manner."