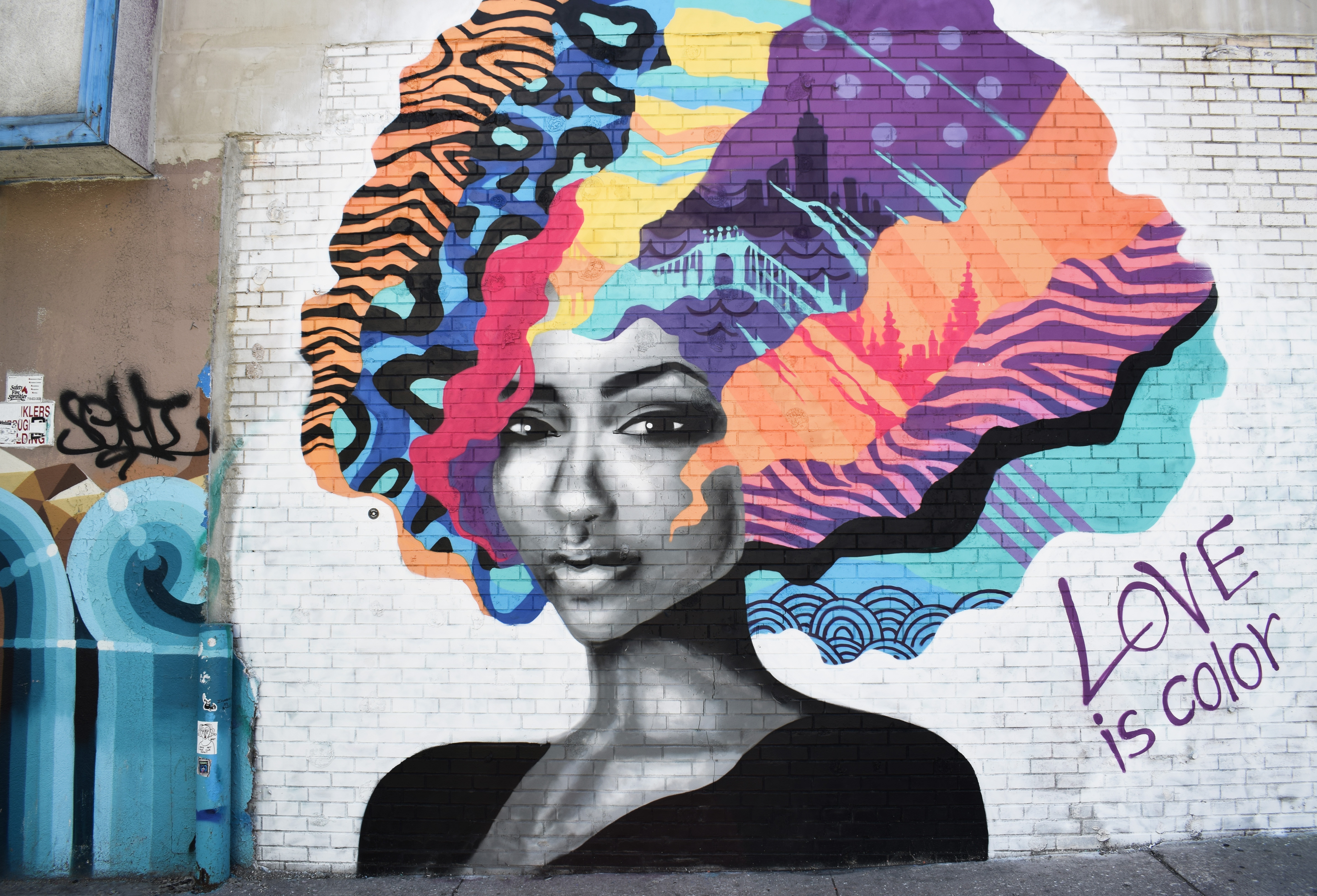 Over the past few decades, successful movements for social and racial justice in California have illuminated just what is possible when social change strategy is developed with deep roots in community organizing. In many cases, major progressive wins in the state have resulted in important structural changes impacting rules governing policy, touching thousands of lives.

Frustratingly though, these wins have been unable to shake the firm grip of racial inequality in the state. California remains among the leading states in the size of its wealth and income gaps, despite a seemingly unstoppable economy. While the upcoming elections may reveal the fruits of a sophisticated community-powered electoral engagement machine, too many families will still continue to struggle for healthy, fulfilling lives and communities. A recent stateside survey conducted by the Haas Institute’s Blueprint for Belonging project shows the link between people’s perceptions of race and identity and their support for policies that address inequality.

To shift Californians behind a bold vision of inclusion that allows all to live out their dreams with dignity and respect, it is essential to build a movement that knows how to form and animate a multiracial progressive political identity that crosses regional and class lines.

While California’s social justice change efforts have resulted in significant progress, who we have become as a society remains largely the result of capitalism and the dominant social and political forces that have protected extreme wealth. The dominant narrative pushed by a well-funded conservative infrastructure has successfully molded American ideals and imaginations in ways that favor individualism over the collective and free market over government, both of which are animated and held together by racism and other pernicious biases.

Still, who we become could also be the result of a collective movement priority to form an identity backbone that connects coastal and inland Californians to a common vision anchored in racial justice values.

Today, discussion over who we are as Californians and how we see ourselves in each other remain concerns that are excluded from the explicit analyses of movement strategists across the power-building landscape. At best, questions in this realm stem from communications operations that are more interested in how to pitch an issue.

In today’s hyper-polarized and racialized world, we must reorient our movements to not only win campaigns (with more resources no doubt), but also to redefine who Californians become as a people in ways that amplify our power and that are resilient to the politic of fear and disillusion, corporate-backed politicians and strategies, and right-wing nationalism. Our movement-building and campaign-driving innovations should lead with the lens of identity formation in the same ways we invested in organizer and leadership development across the community organizing field decades ago.

The Haas Institute’s Blueprint for Belonging (B4B) project is working with California’s larger power-building landscape to develop analytical frameworks, analyses, and tools to support this pivot. Here is a description of the project followed by some of the conceptual components shaping it.

Guided by the overarching framework of othering and belonging, the Haas Institute’s B4B project aims to operationalize a strategic narrative that can meet the challenges of 21st century social justice movements. The project was launched with California Calls, PICO, ACCE, and PERE-USC by asking the following questions:

What is driving racial and economic inequality in the state?  and

How do we coalesce around a shared analysis and narrative that can increase our power to address racial inequality?

Changing or adding to our practice is not an easy undertaking. Trade-offs have to be made, tactics might not align with the larger strategy—in short, tensions surface.

The B4B project tackles these tensions and challenges through a multi-pronged approach that moves between analysis and research and application.

B4B is a strategic narrative project that has a radically different point of departure than that of the corporate-conservative elite’s dominant narrative project. Our values and aspirations for a healthy and inclusive society rests on how we work with one another. So while we must know our opposition, we reject its divisive, patriarchal, white supremacist, individualistic, and consumerist based approach and strategies.

Instead, our guiding assumptions and principles include:

Haas Institute director john a. powell leads a number of program areas stemming from a lifetime’s work to develop the intellectual underpinnings and practices that can drive society towards belonging—a place where no person or place is left out of the circle of human concern. If social justice movements are to successfully address any major injustice, from mass incarceration to climate change, we will ultimately have to redefine who belongs in our society, resulting in a deeper and more expansive circle of human concern. Towards this end, strategic narrative has manifested itself as a critical area of work.

At the Haas Institute, strategic narrative means looking at forces driving othering and belonging and developing strategies that operationalize this analysis in ways that animate inclusive values while depressing forces that animate exclusion and division.

Defining “who belongs” can shape the very personal—remember the dynamics of the playground—and the public. Questions of “who belongs” shape California’s massive economy, impacting, for example, how our society decides belongs in schools, houses, and jobs, as well as shaping how or if we vote. If movement-builders work to redefine who deserves care, and if we tie that closely to a shared identity that can unify us when called to action, then our collective politics, power, and governance will be guided by an inclusive compass that steers us towards multiple social change goals across movements.

Until now, the collective capacity of social justice movements for strategizing has largely been built around political or economic power analyses. The astuteness of our best campaigns and organizations lies in part in the science of drawing out the biosphere that surrounds a particular demand or proposition. While holding those critical layers steady, how would the work look if it wove in another layer of questions revolving around who we are and who we want to become?

With an understanding of the forces that shape how we answer those questions, organizers would be better equipped at developing strategies for countering the dominant racialized narrative that results in division and fuels inequality. The current political moment characterized by hate and immigrant bashing is not new to Californians—not long ago, the state’s white majority acted en masse out of fear and racism, and elected to break (once again) with Black and Brown Californians and line up behind a call for mass deportations of immigrants and dehumanizing exclusionary actions by the state including denying children schooling and the sick medical care.

Racial anxiety has fueled countless agendas for white supremacy—but a strategic narrative can intervene and disrupt the effect of biases and bridging across our spheres can help with this.

Today, California can rest assured that as a whole it has rejected the latest incarnation of race baiting and “dog whistles politics” currently seen on the national stage. It built bridges across race and class groups that are reinforced by values of inclusion and justice. Californians pride themselves for moving into a politic that stands up for immigrants and other marginalized groups.  Californians’ identity DNA was altered in effect by the community organizing and broader social justice movement of the 90’s and when a Muslim ban was called last year, people stepped into a larger Californian identity that saw this attack on one as an attack on all.

Bridging works for redefining who we become.

And yet, Californians still have a lot of work to do to fully embrace Blacks, Muslims, people living in the streets, and undocumented immigrants—our circle of human concern needs to grow even more. Social justice organizations should incorporate an analyses of the impact of bridging and breaking on our collective power to bring about that change.

Our point of view directs us to the following areas of priority for a belonging-based movement:

We see these goals falling on the critical path towards a government that can create an inclusive economy and society where people and the planet can thrive. We hope that more of you will join us.

Olivia Araiza is the Othering & Belonging Institute's Coordinator for the Network for Transformative Change.