Olivia Araiza is the Program Director for the Institute's Network for Transformative Change where she supports a new paradigm-shifting platform comprised of individuals and institutions dedicated to aligning a new movement to transform and penetrate our most pressing societal issues.

Previously Olivia was the executive director at Justice Matters, a racial justice organization based in Oakland, CA. Olivia’s twelve years at Justice Matters brought together her background as a daughter/sister of immigrants, mother, community organizer and policy analyst. She dedicated herself to changing the conditions communities of color experience at public schools by combining critical public policy analysis with powerful community organizing for educational justice.   While at Justice Matters, Olivia developed organizing, research and policy methodologies that view communities of color as assets to schools.  As part of the Racial Justice Project at the ACLU of Northern California, Olivia worked as the Campaign Coordinator for the Driving While Black and Brown Campaign. Before this, she organized for police accountability in Oakland, CA for People United for a Better Oakland (PUEBLO).

Olivia relocated to the Bay Area from her home in Santa Ana, CA to go to UC Berkeley where she completed her B.A. in Latin American Studies and Spanish and Latin American Literature. She is a first-generation college graduate that benefited from Head Start and Affirmative Action programs and policies. In 2002, she completed her M.P.A. with a focus on public policy at the Wagner School of Public Service at New York University. 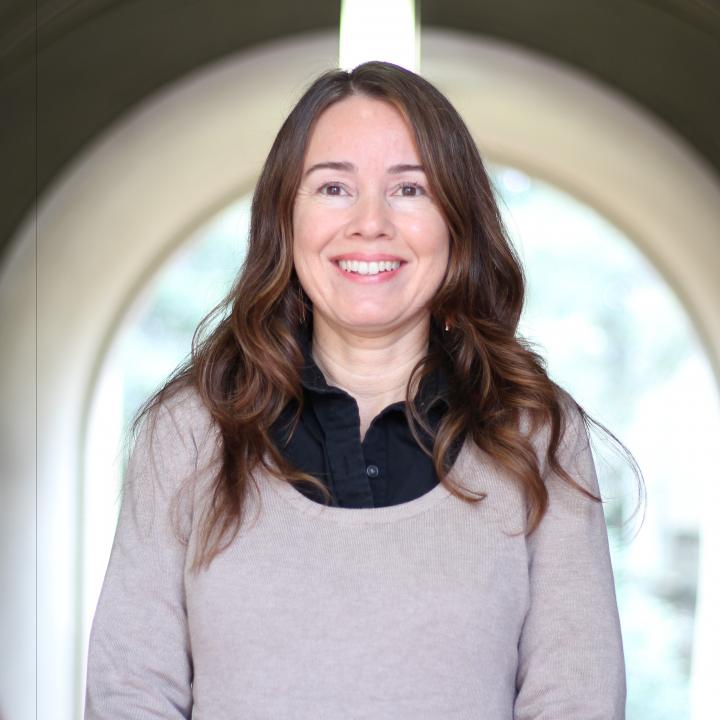 This report chronicles more than two years of research with the people of the Inland Empire — the two-county region of Southern California often seen as a periphery “at the margins” of Los Angeles. This research seeks to understand prevailing beliefs and narratives across different groups on ideas of community, economic opportunity, government, and more.

Recent acute instances of failed political leadership—particularly around the pandemic and an ongoing lack of action to protect Black lives—have shone a bright light on questions essential to our future as a country: Who are we? Who are we becoming? Who must we become if we are to create a different world where everyone belongs?

This brief summarizes key insights and applications from research on strategy for expanding the electorate and fostering bridging across lines of difference for greater civic belonging.
Image