Julie Nelson is a Senior Fellow at the Othering & Belonging Institute where she is working with Director john powell on a national project to support and expand local government’s work on racial equity. Julie was the Director of the Office for Civil Rights for the City of Seattle from 2007 to early 2014, where under her leadership a vision was crafted for the city where all people enjoy equity, opportunity and freedom from illegal discrimination and institutionalized inequities. Julie led the Office for Civil Rights in its pursuit of racial and social justice for everyone in Seattle through education, policy work, and enforcement of civil rights laws. The Office for Civil Rights led Seattle’s Race and Social Justice Initiative, working within City government and the community to get to the root cause of racial inequity: institutional racism. To challenge racism, the Initiative looks beyond individual acts of prejudice to the systemic biases that are built into our institutions.

Julie worked for the City of Seattle for over twenty years, beginning as an intern in the Seattle Water Department. Her positions have included work with the Seattle Human Services Department, Administrative Services and the utilities. She also served as a Community Builder Fellow with the federal government at Housing and Urban Development. Julie has a Masters degree in Economics from the University of Washington and a BA from the University of Arizona with a double major in Economics and Finance. Julie is a strong advocate for the potential of government to overcome the historical legacy of creating and maintaining inequity 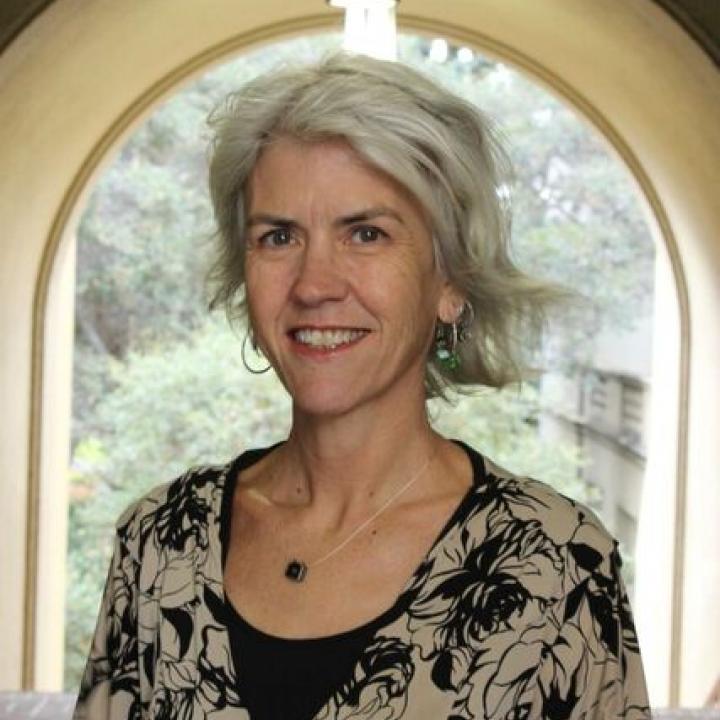 While local governments may consider themselves fair and just, people of color fare worse than their white counterparts in every area: housing, employment, education, justice, and health. Current day disparities are just as bad and sometimes worse...

A traditional strategy to address contracting equity has come through the establishment of mandated sub-contracting goals, beginning with the federal government in the early 1970s. In 1989, the Supreme Court ruled in the Croson case that the City of...

On Whiteness: Perspectives from Haas Institute Staff and Scholars

In response to the questions What does it actually mean to be “white”? Is there a white identity? And does it come with a set of benefits that others don’t get?" If white privilege is a real thing, what should that mean for everyone about how we...

Equitable Development as a Tool to Advance Racial Equity

When we achieve equitable development, we increase the capacity of people of color to strengthen their communities and determine their own future and that of their neighborhoods. We distribute the benefits and burdens of growth equitably among people...

Racial equity tools are designed to integrate explicit consideration of racial equity in decisions, including policies, practices, programs and budgets.

This Resource Guide is based on the lessons learned from practitioners, as well as experts from academia and advocacy organizations.