LIKE MANY LARGE DISTRICTS in the US over the past decade, Puerto Rico has implemented several rounds of school closures. According to community members and a report issued by the Puerto Rico Civil Rights Commission, the process for closing schools did not engage the community or take into consideration input from students, families, teachers or faculty in meaningful, principled ways. The report by the Civil Rights Commission outlines the following conclusions:

Rather, the Puerto Rico DE, under the leadership of the Secretary of Education, unilaterally decided which schools to close and typically announced the decision near the end of the school year to go into effect the following Fall. The authors of this report formally requested copies of any administrative orders, regulations, or circular letters outlining the process and have not been provided them as of the time of publication. Closings were carried out with absolutely no public hearings, a process that was also criticized by some lawmakers.21 This opaque process had detrimental impacts on students, families, and communities. 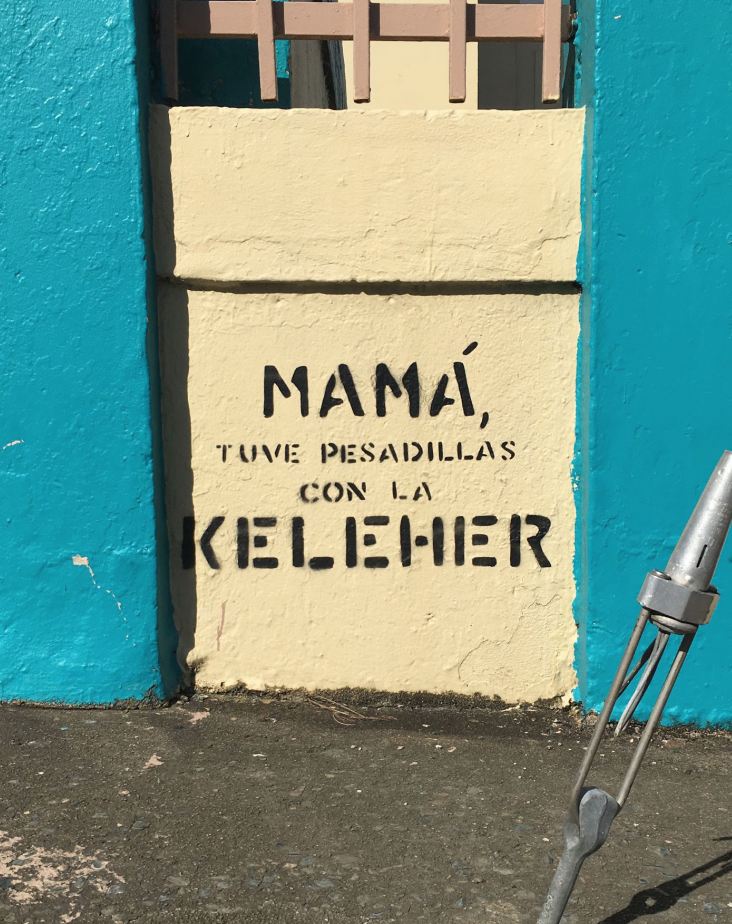 In the mainland US overall, the number of schools has been relatively stable over the last decade, with an average of 1,700 closings per year between 2006 and 2016 (including conversions to charter schools).22 This churning of educational systems—where one school is closed and another is opened—has involved the rapid expansion of charter schools, which increased 185% over ten years nationally.23 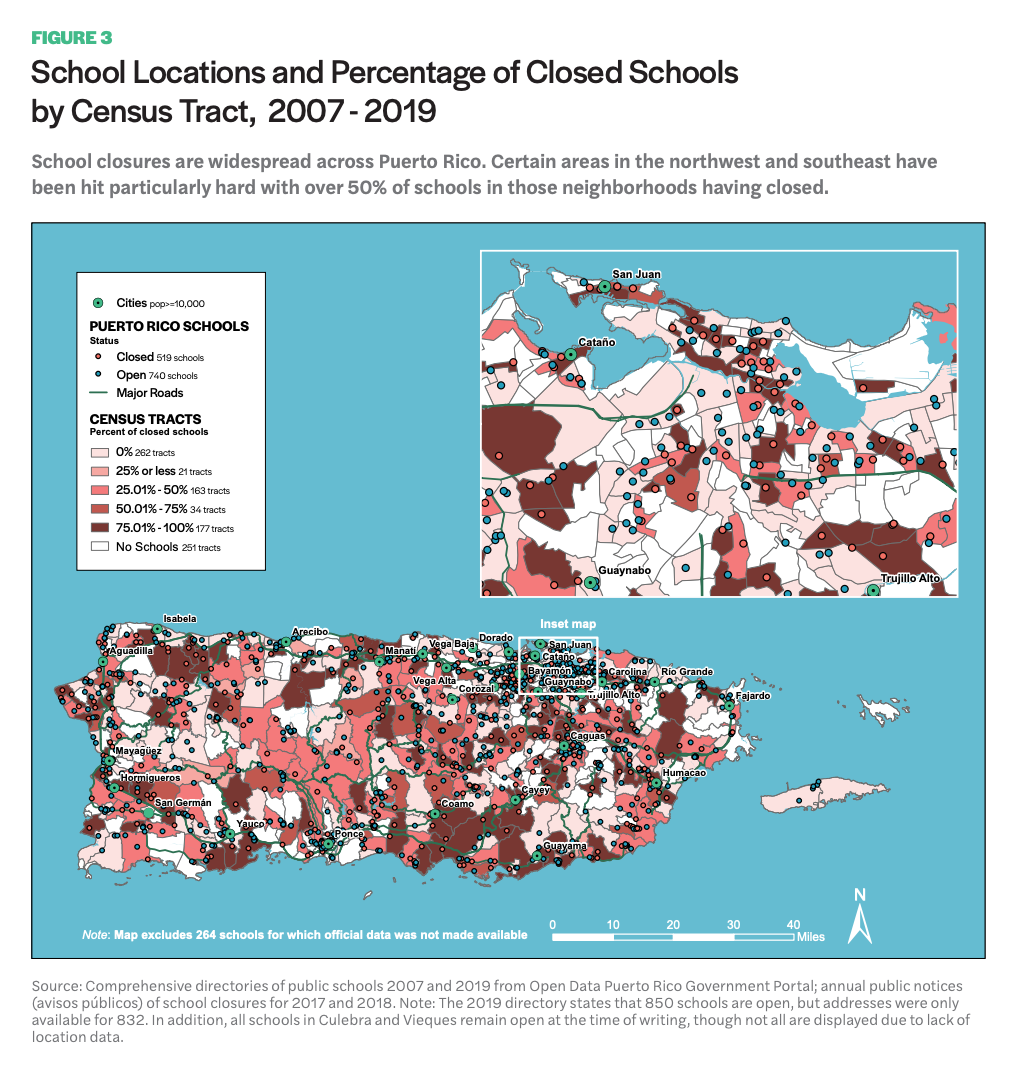 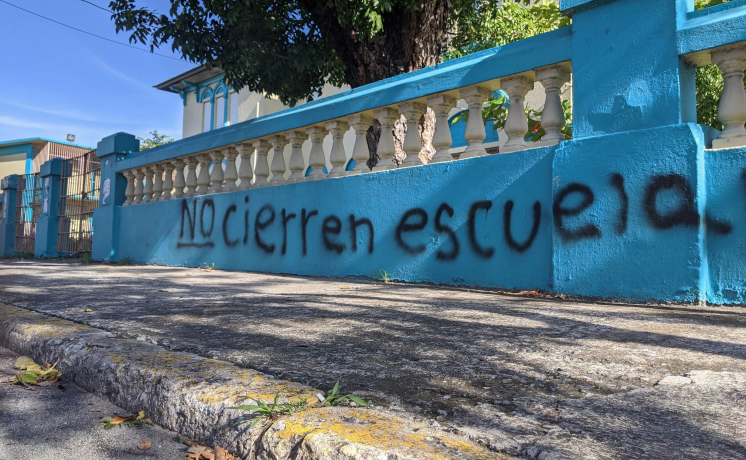 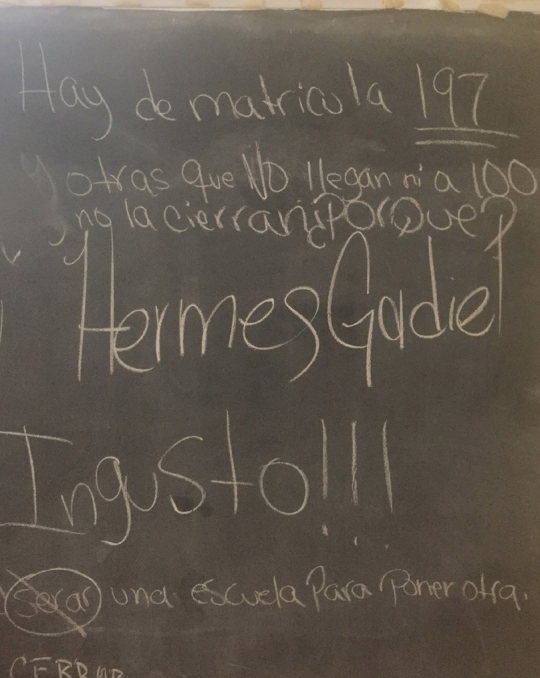 However, the number of school closures in Puerto Rico since 2007, both in absolute numbers (673) and proportional to the size of the district (44%), is unprecedented anywhere else in the US (figure 2). The DE closed at least 150 schools between 2010 and 2015. Then in May 2017, former secretary of education Keleher announced the closing of 165 more schools to go into effect the following school year.24 Even after Hurricanes Irma and Maria battered Puerto Rico in September 2017, Keleher announced and implemented the closure of at least 263 schools the following May 2018. The closures occurred as Puerto Rico struggled to recover basic infrastructure, including electricity, months after the hurricanes’ devastating impacts and in the face of a severely lacking US federal and congressional response.

School closures have affected every corner of Puerto Rico (figure 3). However, rural areas have been disproportionately impacted, experiencing 65% of closures since 2006, according to researchers at Centro: Center for Puerto Rican Studies at Hunter College of the City University of New York.25 Rural areas are especially vulnerable to the harmful community fracturing caused by a closed school, given their communities are often very isolated and closeknit, with limited spaces available to serve as community hubs. Additionally, because Puerto Rico lacks comprehensive public transportation, rural families’ options to find alternative accessible schools for their children are limited. The transportation barrier also impacts school workers’ abilities to get to new workplaces. (For more, see section Schools at the Core of Surrounding Communities.)