Paul Pierson is the John Gross Professor of Political Science at the University of California at Berkeley. Pierson’s teaching and research includes the fields of American politics and public policy, comparative political economy, and social theory. His most recent books areOff-Center: The Republican Revolution and the Erosion of American Democracy (Yale University Press 2005), co-authored by Jacob Hacker,  Politics in Time: History, Institutions and Social Analysis (Princeton University Press 2004), and  The Transformation of American Politics: Activist Government and the Rise of Conservatism (Princeton University Press 2007), which was co-edited with Theda Skocpol, and Winner-Take-All Politics: How Washington Made the Rich Richer and Turned Its Back on the Middle Class (Simon and Schuster 2010), also co-authored by Jacob Hacker. Pierson is an active commentator on public affairs, whose writings have recently appeared in such outlets as The New York Times Magazine, The Washington Post, and The New Republic. 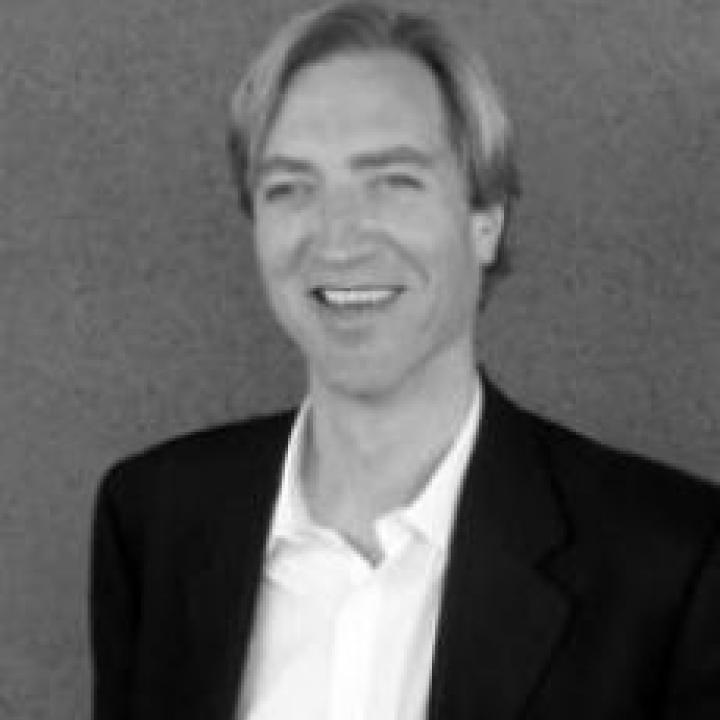