The new age of segregation 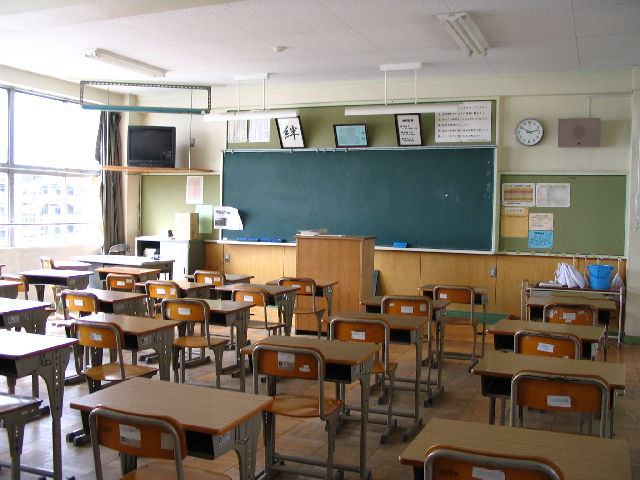 Although America's public schools will be "majority minority" for the first time in history, these institutions are just as segregated as ever, with many studies showing that black and brown students remain geographically and socially separated from their white and Asian peers. {C}

The face of the American Student has changed.

This upcoming school year will be the first time in history that U.S. public schools have a “majority minority” student composition, according to new projections from the Department of Education. White students now make up less than half of all students enrolled in K-12 public schools nationally. The share of white students has dropped from about 63% in 1997 to what is expected to be just under 50% in 2014.

While a superficial takeaway might be that America’s schools are becoming more diverse, the truth is less sparkling. In reality, America’s schools are just as segregated as ever, with many studies showing that black and brown students remain geographically and socially separated from their white and Asian peers. A 2012 report from The Civil Rights Project at UCLA, for example, found that 15 percent of black students and 14 percent of Latino students attend so-called “apartheid schools”, where whites make up less than 1 percent of enrollment. Many of these schools are in the country’s largest metropolitan areas, with half of black students in the Chicago metro and one-third of black students in New York attending “apartheid schools.”

So while this demographic shift is notable — signaling at the very least that school districts may have to shift resources to address new priorities, like increasing English as a Second Language (ESL) offerings — it does not mean that America’s students are now experiencing their formative educational years immersed in a melting pot of people and ideas.

The effects of this segregation are more than ideological. That same UCLA report found that the typical black or Latino student attends a school with nearly double the share of low-income students than that of the average white or Asian student.  This translates into very real outcomes: students in segregated schools with mostly minority populations tend to have less money, fewer resources and greatly diminished opportunities for their futures.

The scourge of segregation was never cured. It remains an enduring affliction our nation suffers still today.

So how did we get here? Efforts following the Supreme Court’s landmark 1954 decision in Brown v. Board of Education made great headway in tackling school desegregation. The period between the late 1960’s and 1980 witnessed great advances in desegregation efforts. Post-1980, however, school segregation slowly increased, eventually returning to near mid-century levels. Although a number of factors contributed to the decline of school integration, the biggest culprit is perhaps continued Supreme Court opposition to unification efforts, with numerous decisions from America’s highest court striking down legal mandates to promote integration and releasing many school districts from federal oversight to ensure integration.

Thus, although over a half century has passed since Brown v. Board of Education, black and brown children remain squeezed into high poverty, low performing schools -- the same quagmire minority students found themselves in 1954.

As America’s students flock back to school this month, there are the unfortunate echoes of George Wallace's infamous comment decades ago: “Segregation now, segregation tomorrow, segregation forever.”