Othering & Belonging Institute
Search
Search
Míriam Juan-Torres is a multidisciplinary social scientist with expertise in polarization, political violence, populism, conflicts, and human rights. She is currently a senior global researcher at More in Common, contributes as a consultant to a variety of projects across the globe, and has recently taught a class on international criminal law and human rights at the Autonomous University of Barcelona. Míriam has fieldwork experience in Ghana and Colombia, where she also worked for the United Nations High Commissioner for Refugees and the UN High Commissioner for Human Rights respectively. She holds a master in Global Affairs from Yale University and a law degree from the Universitat Autonoma de Barcelona and has received several awards, including the Fox Fellowship from Yale University and the la Caixa Fellowship in Spain. Míriam is also yoga student and teacher, is fascinated by yoga philosophy and Buddhist teachings, and loves food and cooking. 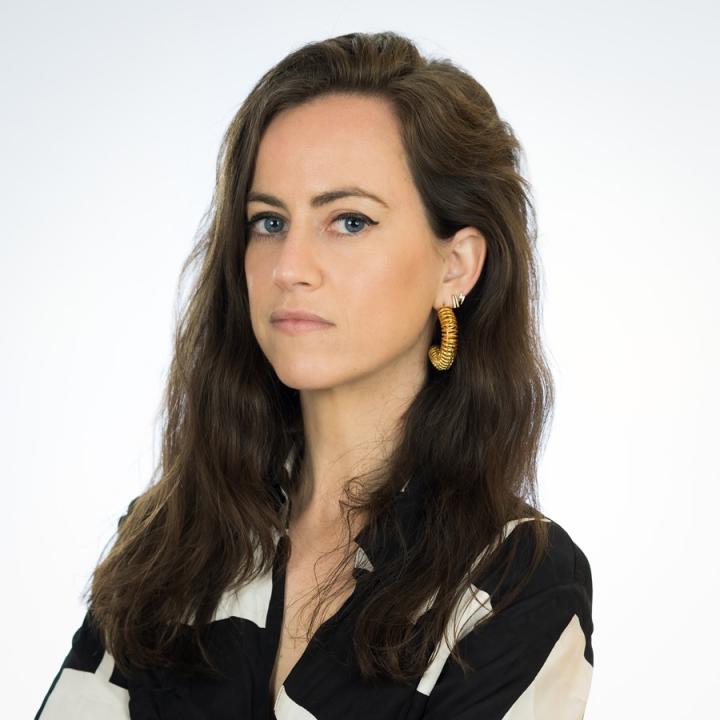