In a new partnership with the Islamophobia Research & Documentation Project and Our Three Winners Foundation, the Haas Institute piloted a fellowship program over the summer designed for people working in or studying public policy to recognize biases and understand the scope of Islamophobia in much deeper ways.

“I really thought for many years we had been making progress in terms of reducing racism and hatred. And this program really showed me that it’s more rampant than I ever knew,” said Lesley Milton, a public affairs officer and city clerk for the town of Seaside, California.

Milton was one of 10 fellows who comprised the first cohort of the Social Inclusion Policy Fellowship, which took place over a period of 10 days in July on the Berkeley campus. The course was rigorous and the schedule demanding, with lectures featuring top experts in law and social policy taking place during the day, followed by cultural activities in the evenings.

The fellowship teachings framed Islamophobia not as a problem that is only a result of interpersonal biases, but as one rooted in policymaking, and normalized by anti-Muslim tropes in popular media that pass on ideas and stereotypes to the public. 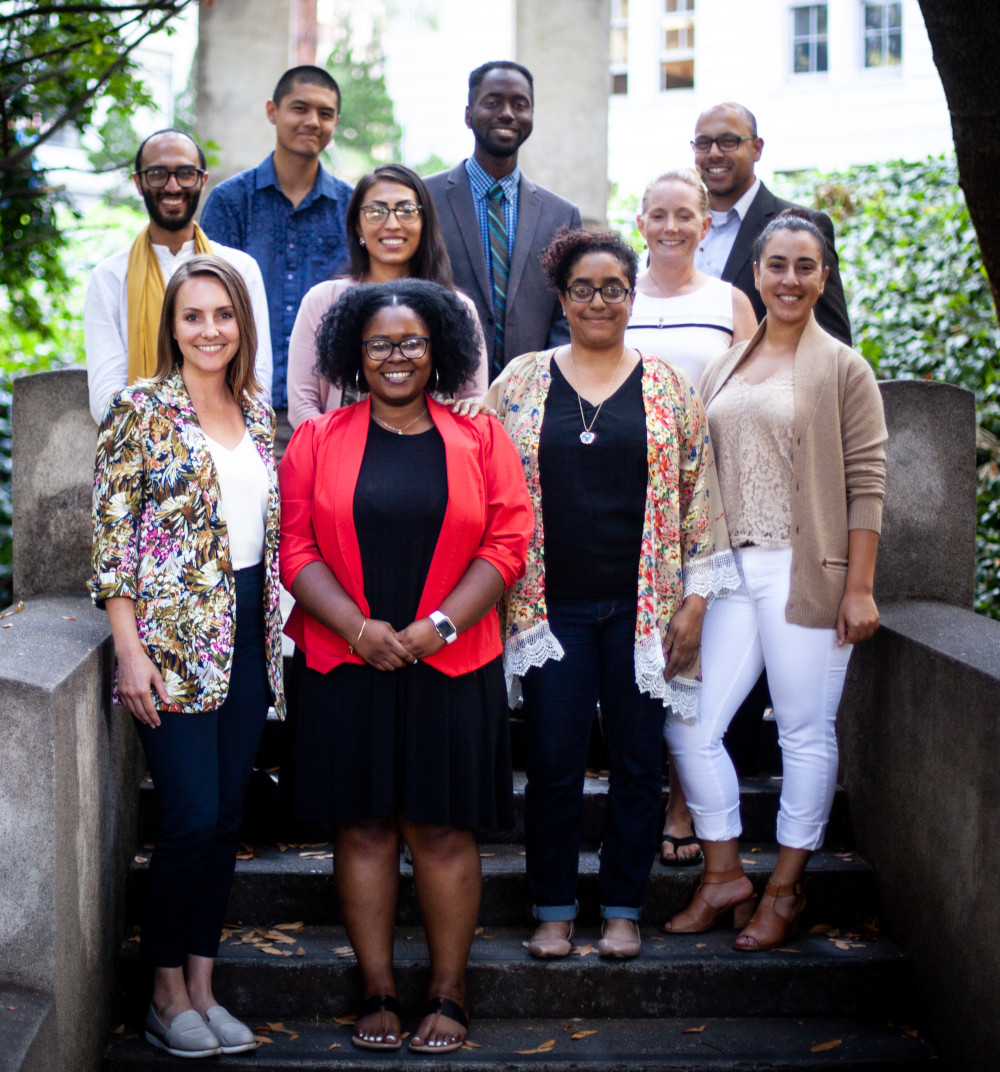 By recognizing these patterns, advocates such as these fellows, who came from diverse demographic and professional backgrounds, are better equipped to identify Islamophobic policies, discourses, and practices, and better able to root them out and reverse them. “One of our hopes is for the participants to be trained in deconstructing their own biases and to prepare them for when they engage with policymaking,” said Elsadig Elsheikh, director of the Haas Institute’s Global Justice program which helped develop and lead the fellowship.

The fellows said what they learned during the intensive program made them realize how much of the work they were doing overlapped with those of Muslims in the US. The fellowship connected struggles for justice of different groups that have historically been marginalized or persecuted and made to feel they don’t belong.

Shaniqua Williams, a Ph.D. student in Public Administration and Public Policy at Auburn University in Alabama, put it this way: “When I used to think about social justice, I used to only think about the Black community because that’s what I identify with. But now I’ve broadened that to not just me and my community, it’s all of us.”

The policy component of the fellowship was the most intensive part of the program. Among the speakers were Wadie Said, a legal scholar and author, who took them through biases in criminal prosecution, with a focus on terrorism. Zahra Billoo, a civil rights attorney and the executive director of the San Francisco chapter of the Council on American Islamic Relations, presented on the “Muslim ban,” and the everyday impacts of biased policies on individuals. Suzanne Barakat, a physician whose brother, Deah, was one of the three people killed in the 2015 Chapel Hill shootings, shared some personal accounts of experiencing hate. Barakat, who also chairs the Our Three Winners Foundation, administered an implicit bias test on the fellows designed to reveal their internal biases.

“It was interesting to see how during this very short time we were able to change the lenses of these fellows to recognize when narratives about American Muslims can be problematic and give them the tools to stand up and speak out and demand change,” said Somayeh Nikooei, Director of Operations at the Our Three Winners Foundation. “And that was exactly what the purpose of this program was.” 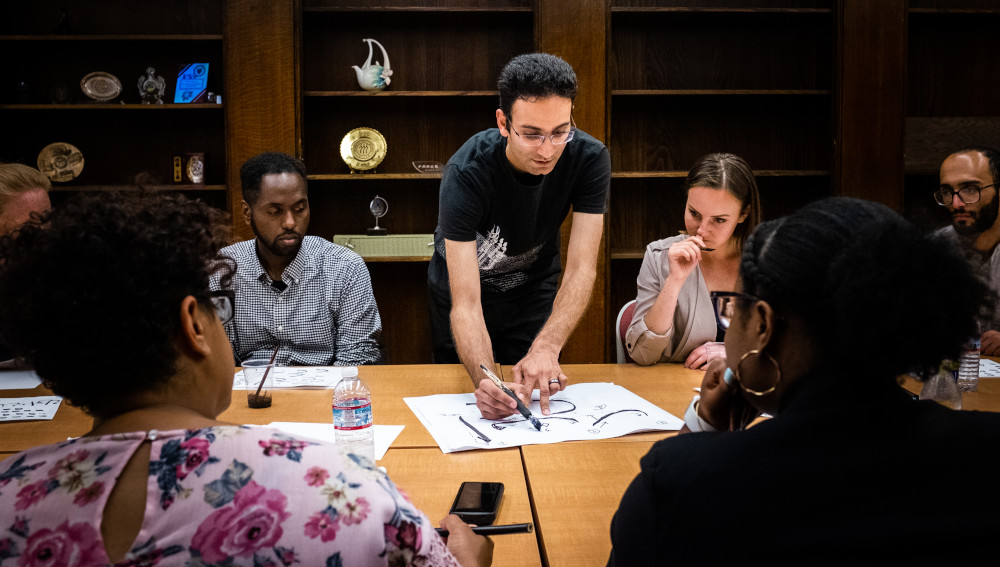