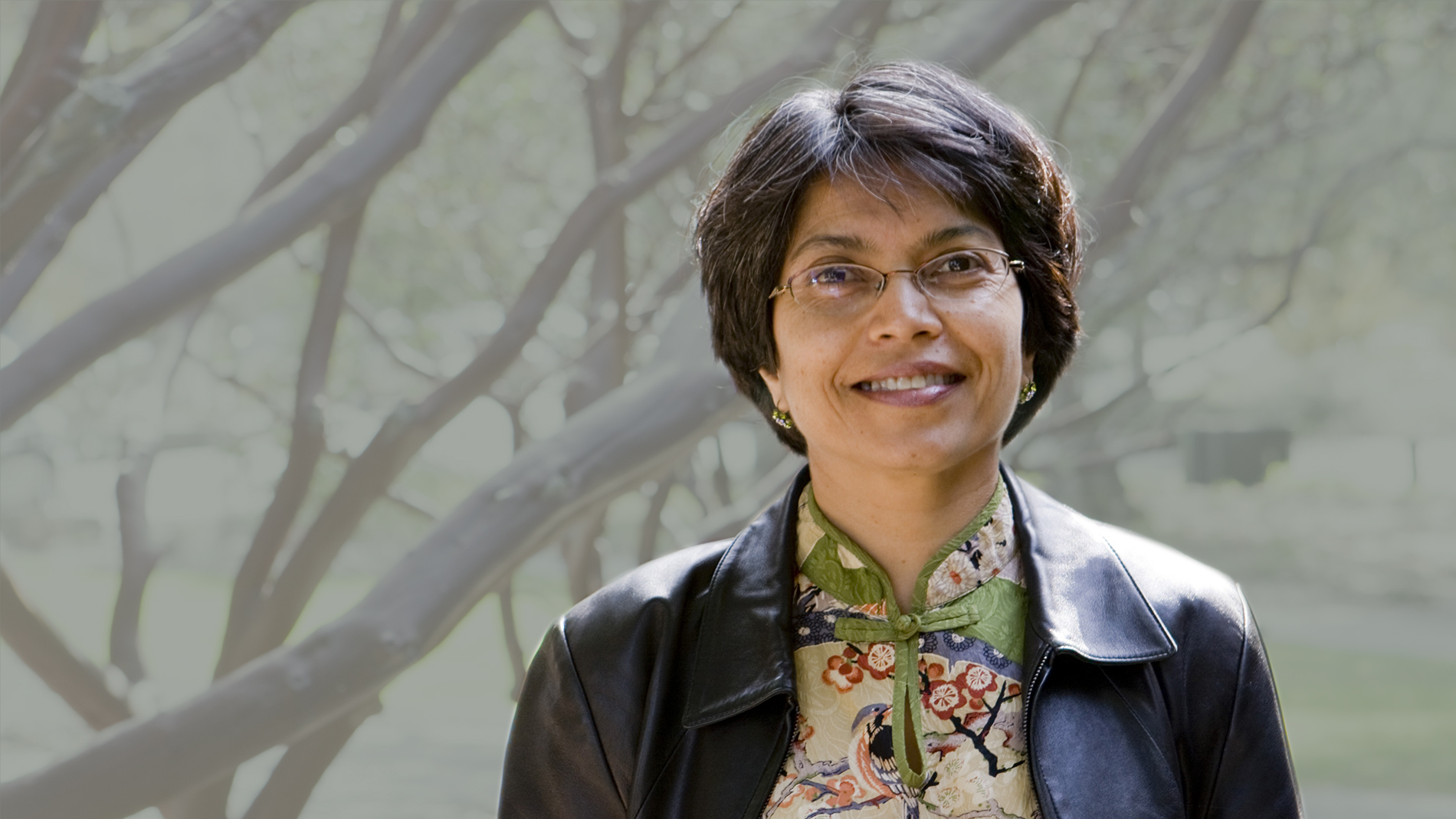 It is with great sorrow the Haas Institute for a Fair and Inclusive Society receives the tragic news of the passing on March 10 of Saba Mahmood, a brilliant and beloved thinker, mentor, and humanist who broke ground with her work challenging liberal assumptions around religion, secularism, sovereignty, and freedom.

Friends and colleagues of Mahmood, who was a professor of Sociocultural Anthropology at UC Berkeley, and member of the Institute’s Religious Diversity cluster, expressed grief at the news of her death.

“Life is often too short and wonderful people too few. Saba will be missed. Condolences to family and friends and our community. Thank you Saba for sharing so much while you were here,” Haas Institute Director john a. powell said.

“We are saddened by the loss of Professor Saba Mahmood, a wonderful scholar and person whose contributions to UC Berkeley and the field of Anthropology were critical for many years. She will be missed,” Karen Barkey, the chair of Religious Diversity cluster, said.

Mahmood’s 2015 book, Religious Difference in a Secular Age: A Minority Report, challenged notions of secularism as an antidote to religious strife, showing rather that state attempts in the post-colonial period to confine religion to the private sphere in fact exacerbate those problems. She talked about that work in an interview posted to the Haas Institute website here.

But it was her 2005 book, Politics of Piety: The Islamic Revival and the Feminist Subject, that revolutionized how many in the fields of Middle East studies, feminism, and anthropology approached questions of Islam, personal agency, and individual freedom.

Darren Arquero, a former student of Mahmood's, said: "She was by far my most challenging professor at Berkeley, but also one of the most supportive scholars I encountered. I can't describe how meaningful her work around religion, gender, and sexuality has been to my work and research. Outside of the classroom, she made herself available in discussing larger goals. The fact that she was able to see me as a holistic person was something I truly admire."

She is survived by her husband, Charles, and son, Nameer.

Read more about Professor Mahmood’s research, publications, and her life in this obituary posted to the website of the Department of Anthropology. The Daily Cal also has a story about her passing here with quotes from her former students and colleagues.