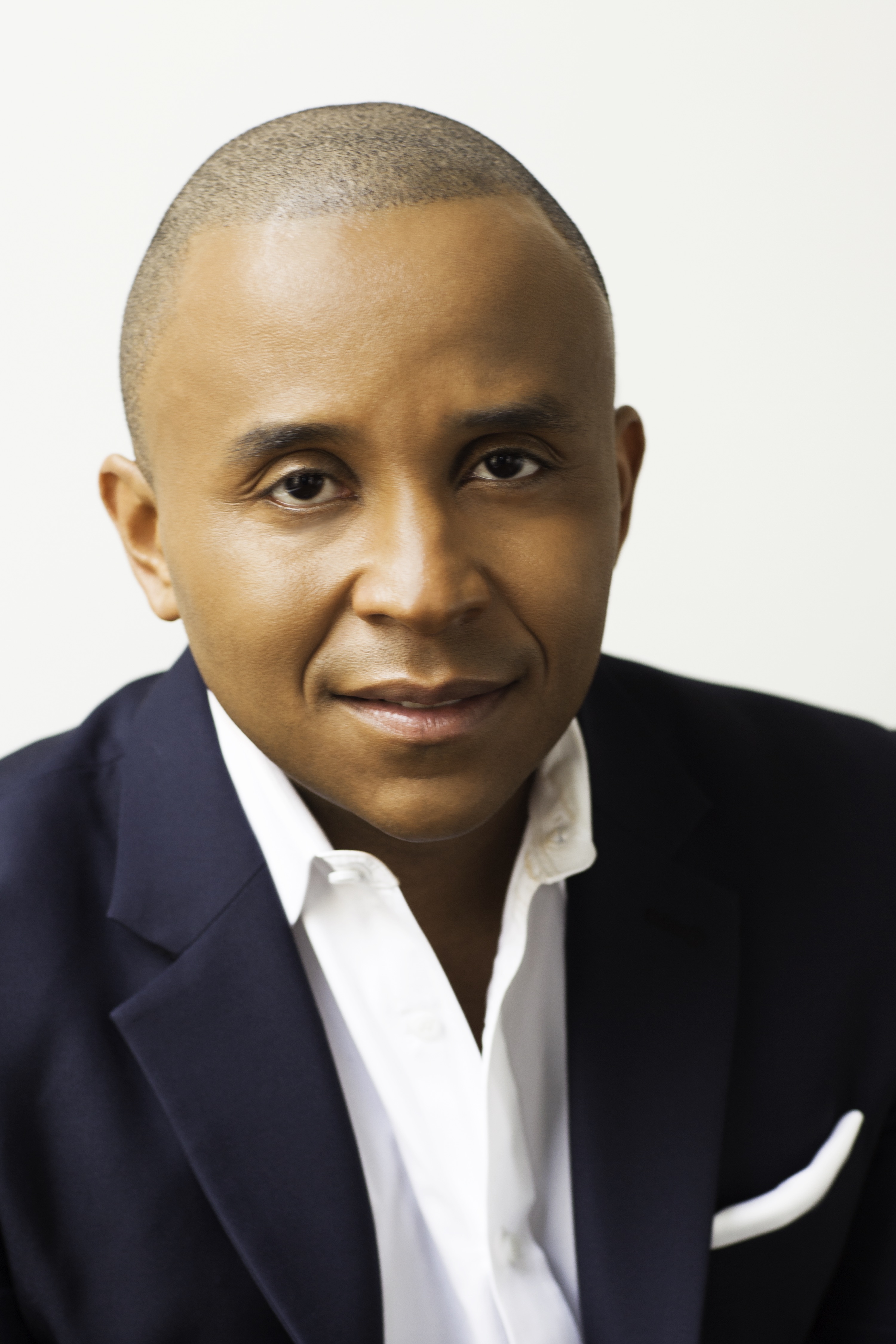 Rashad Robinson, Executive Director of Color Of Change, will be sharing insights on movement-building in the digital age at our Othering & Belonging conference later this year in Oakland.

Color Of Change, the nation’s largest online racial justice organization, has fought since 2005 to change how people of color organize, empowering activists to plan actions and strategize online demand change from corporations and political leaders. Some of its most notable successes include helping force the Glenn Beck show off the air and launching a large-scale defense of the Jena 6, a group of unfairly-charged Black high school students in Louisiana.

Robinson, who has a keen understanding of the promise and limits of online activism, explained the unique role of the internet in politics to Wired Magazine last fall. “FDR had radio and JFK had TV,” he said. “Obama had the Internet.”

But it’s not just Obama. Activists of all stripes have begun utilizing the full capacity of digital media to get the word out, and movements have subsequently become less dependent on single leadership figures to guide the way and more rooted in loosely organized coalitions, assembled through private Whatsapp groups, Twitter hashtags, and Facebook events.

“[Robinson] is not using his big tech platform to get people to stand behind him,” explained CNN contributor and activist Van Jones, who co-founded Color Of Change before passing over the reins two years later. “He is using it to give voice to others—to let a million-plus people speak for themselves.”

Color Of Change was founded in 2006 following the grossly inadequate federal response and media coverage of Hurricane Katrina, which left Black communities in Louisiana without support in the midst of one of the largest natural disasters in US history. The campaign began with a single email to about 1,000 recipients, with the subject line “Kanye was right”.

In the decade since, Color Of Change has grown that list to more than one million recipients, and has positioned itself at the vanguard of digital activism. It has developed new and effective ways to generate attention for important issues related to racial bias, including cultivating both on-the-ground actions and behind-the-scenes negotiations. Robinson, who took the helm of the organization in 2011, introduced the slogan “Presence to Power,” with the aim of expanding online social justice work beyond mere public visibility.

Color Of Change has led a number of major successful campaigns, employing both open public protest and behind-the-scenes negotiations to enact change. Most recently, the organization worked to pressure Airbnb to more strongly address its problem of systemic racism on the platform—the campaign was so successful that Airbnb worked closely with Color Of Change to enact the structural changes and policy amendments that the organization wanted to see—including deemphasizing user photos, blocking availability if a host claims a space is taken when it really isn’t, and increasing the use of Instant Bookings, which don’t require hosts to pre-approve guests.

In this way, Robinson’s organization has mastered the art of putting pressure on organizations and leaders to demand accountability and tangible change. One of its most effective methods has been, paradoxically, using the mere threat of a loud social media campaign to demand change—without resorting social media at all. By reaching out to targets via letters and mass calling, warning of an impending media blitz, Color Of Change has found large success implementing the changes its communities want to see.

“[Robinson] is not using his big tech platform to get people to stand behind him,” explained Van Jones. “He is using it to give voice to others—to let a million-plus people speak for themselves.”

This tactic was used to great effectiveness to pressure advertisers to remove their support from the Glenn Beck’s show, after Beck called Obama “a racist” who has a "deep-seated hatred for white people or the white culture.”

Color Of Change quickly organized thousands of members in signing a petition aimed at Beck’s advertisers. At the same time, behind the scenes, organizers were reaching out directly to companies to directly convey the concerns of members. Companies were given a choice: stop giving money to the show or become publicly associated with racism and hate. The danger to their image was clear, and companies soon pulled their advertising. Those that refused to do so were deluged with phone calls and negative comments on social media that linked their image to attacks on Black people. According to Color Of Change, nearly every company that was targeted pulled their ads.

In addition to his work with Color Of Change, Robinson serves on the boards of Demos, the National LGBTQ Taskforce, and the Hazen Foundation, and was a 2015 EBONY Magazine “Power 100” honoree. He been a contributor for ABC, CNN, BET, NPR, The Guardian, The New York Times, and others.

Rashad Robinson will be speaking at the 2017 Othering & Belonging Conference on Tuesday, May 2. Find out more about the conference here.