Zeus Leonardo is Professor and past Associate Dean (2018-2021) of Education, and Faculty of the Critical Theory Designated Emphasis at the University of California, Berkeley. He is a Fellow of the American Education Research Association (AERA) and a past Vice President of AERA's Division G, Social Context of Education (2017-2020). He was the co-editor for the Review of Educational Research (2011-2014) and is on the editorial board of over a dozen journals, including Educational Researcher and AERJ, as well as the Associate Editor for North America of Race Ethnicity & Education. He has been a vising professor in several universities, including the University of Colorado and University of Washington where he was the acting director of the Center of Multicultural Education in 2005. Leonardo has authored or edited ten books, such as Race Frameworks; the 2nd edition of Education and Racism (With Norton Grubb); and his most recent book Edward Said and Education. His articles and book chapter critically engage race, class, and gender stratification in education; democratic schooling; and diversity in multiple forms, including epistemological and ideological difference. His work is interdisciplinary and brings together insights from sociology, contemporary philosophy, and race/ethnic studies. He has received several recognitions, including the Derrick Bell of Color Distinguished Career Contribution Award from the American Educational Research Association (AERA). He is a member of the National Academy of Education. In addition to invitation in the U.S., Professor Leondardo has delivered keynotes in England, Sweden, Canada, and Australia.

June 30, 2020: How the Education System Exacerbates Inequality (The Chronicle of Higher Education) 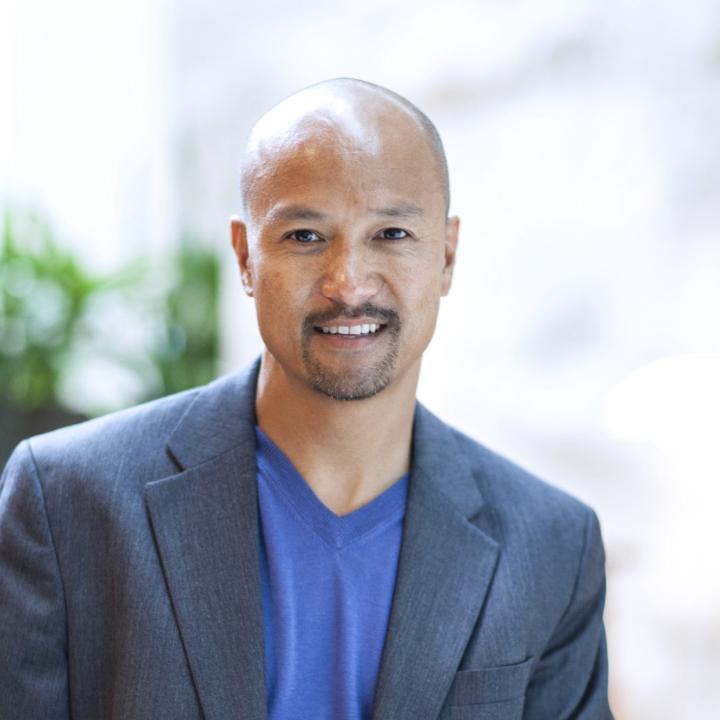