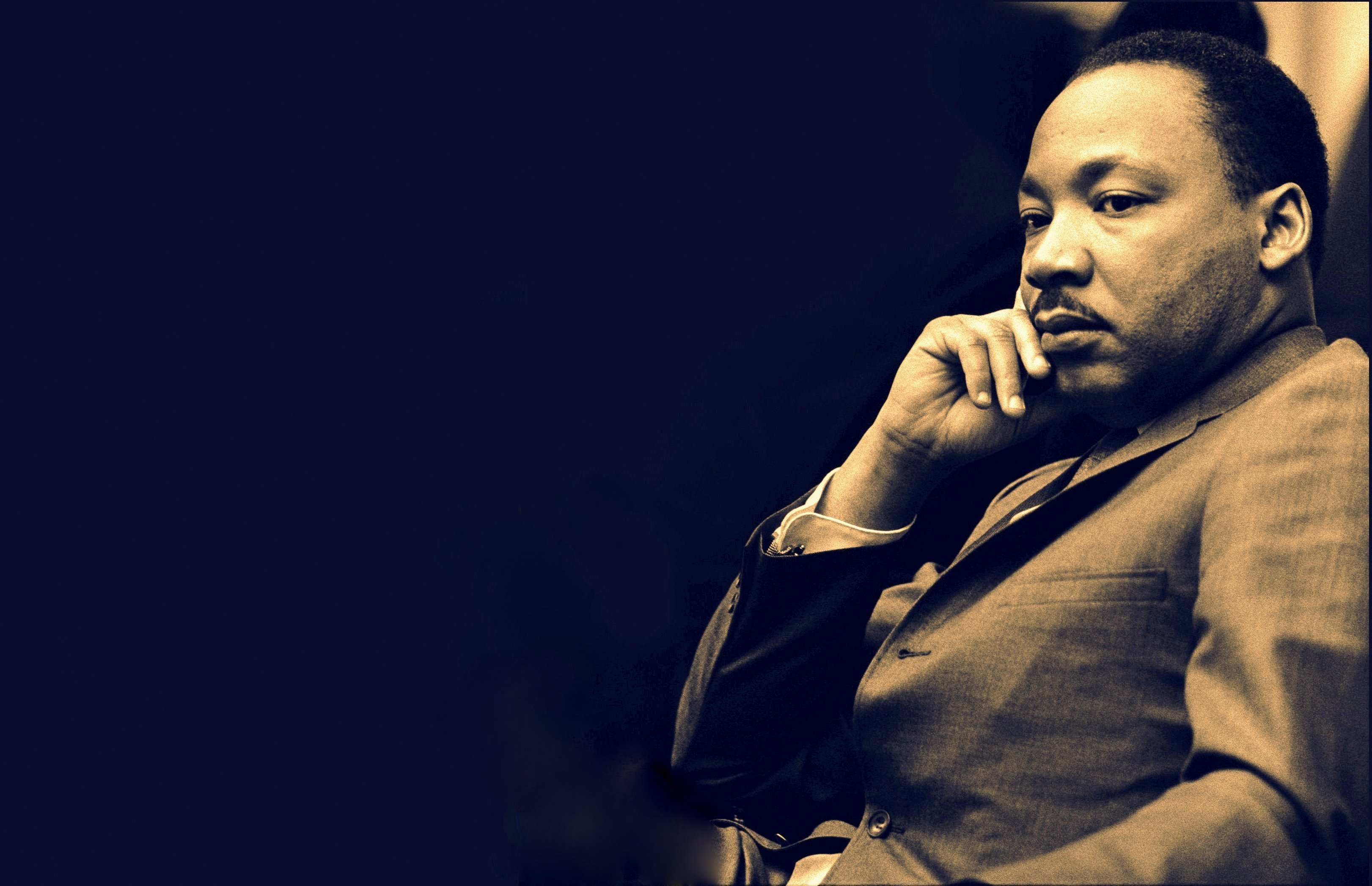 Today is a day to reflect on the life and lessons of the Rev. Dr. King. In my family we usually have cake and play happy birthday by Stevie Wonder as part of the acknowledgement. King’s birth was indeed a gift to the world and to our nation. And I hope you too have some practice to connect and appreciate the gift of King.

I will be giving a talk Tuesday related to King.

This year is especially poignant as we reflect on the murders of George Floyd, Breonna Taylor, Ahmaud Arbery, and too many others. Then we experienced the largest social justice movement in the history of the country and possibly the world. And before we could absorb the historic elections of a Black preacher and a Jewish political novice as our next US senators from Georgia, propelled by record turnout in a runoff where Black voters joined with white suburbanites and other people of color, we were rocked by an insurrection fomented by President Trump, and fueled by resentment and white supremacy. I couldn't help but wonder, as Congress impeached Trump for a record second time, why his failure to protect and defend the nation wasn't included in the articles of impeachment as he watched his army storm the Capitol and unleash violence.

When Trump and his supporters insist that unlawful people voted, they do not just mean people who are not registered to vote, they also mean people who should not be counted as real Americans, people who do not belong. This long list includes many American citizens, such as Blacks in Georgia. And after four years of failing to find substantial voter fraud, Republicans continue to pass laws making it harder for these Americans to exercise their constitutional right to vote.

Trump, after the 2016 elections, thanked Blacks for not voting. Not this time.

But back to King. King once famously said, "I fear I am integrating my people into a burning house." And indeed the house was burning then, as it's burning now. It is always dangerous to take a phrase by King out of context more than 50 years after his death, and there is still a question as to what he meant by that statement. Some have taken the condition of the country and King's words to suggest we should not integrate into this burning house, that we should leave it and build our own house just for ourselves. But that's not my approach.

Firstly, it is not one group's house. Not a white house, not a Black one, not Latinx, Asian, nor Native American. The house belongs to all of us, even though we too frequently refuse to acknowledge that. The nation and planet belong to all of us. And they are indeed on fire. We must then work to put out the fire and rebuild a house that reflects the beloved community, and the beloved world where we all belong, without all being the same. This is the great challenge we face but there is no turning away from it. We, in our togetherness, are the patriots, not those carrying the Confederate flag.

Let us continue the work to co-create our home. Thank you for playing your part in this project, and much gratitude and love to the Rev. Dr. King.