A powerful new mural informing renters of their rights was unveiled this month on the facade of a building in Richmond, CA, as part of a Haas Institute-affiliated program.

Staying Power, the project behind the initiative, is a fellowship program for Richmond residents that focuses on supporting a stronger housing environment for those most in need of stable, quality housing through art and research. It is supported by the Safe Return Project, the RYSE center, the Alliance of Californians for Community Empowerment, and the Haas Institute.

"The mural is one of a handful of creative outcomes of our research that seeks to humanize the housing crisis by emphasizing that at the end of every statistic and policy is a person," Evan Bissell, a project manager at the Haas Institute who co-led the mural project along with Staying Power fellow Sasha Graham, said.

"In workshops to develop the mural, it was clear that there was a need to show both the real impacts of housing needs - painted in black and white - and the agency of communities organizing for change - painted in color," he added.

In planning for the mural the team looked at other examples from around the country and drew inspiration from similarly-themed murals in the Bronx and Brooklyn created by People's Justice for Community Control and Police Accountability, a collection of grassroots groups in New York that draws attention to police violence.

Staying Power has planned for a number of other upcoming initiatives to be released at an official launch for the project in early 2018. The launch will include the distribution of posters of the mural, the release of a book of poetry based on interviews with Richmond residents by Richmond Poet Laureate and Staying Power fellow Ciera-Jevae Gordon, a video of Staying Power poetry produced by Richmond Neighborhood Housing Services, and a report focused on policies and actions that support equitable housing in Richmond.

Members of Staying Power last month read aloud a set of poems at a Richmond City Council meeting about housing. Watch that presentation here, starting at 4:06:25.

MORE PHOTOS OF THE KNOW-YOUR-RIGHTS MURAL 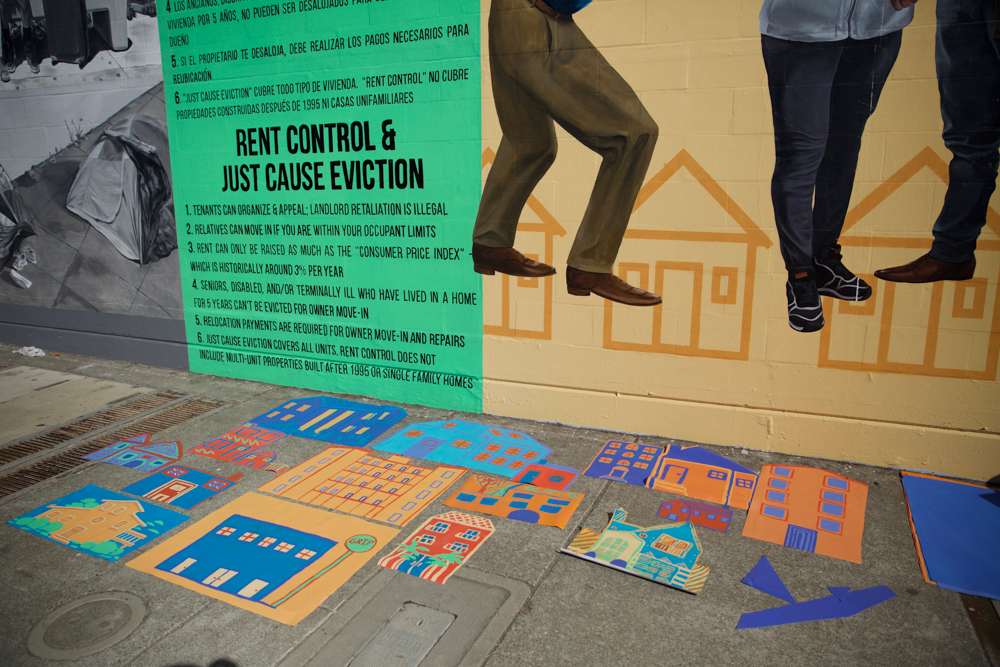 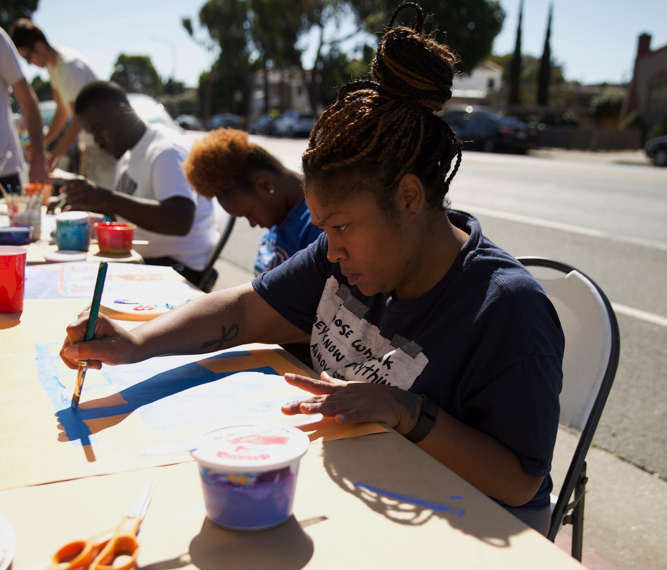 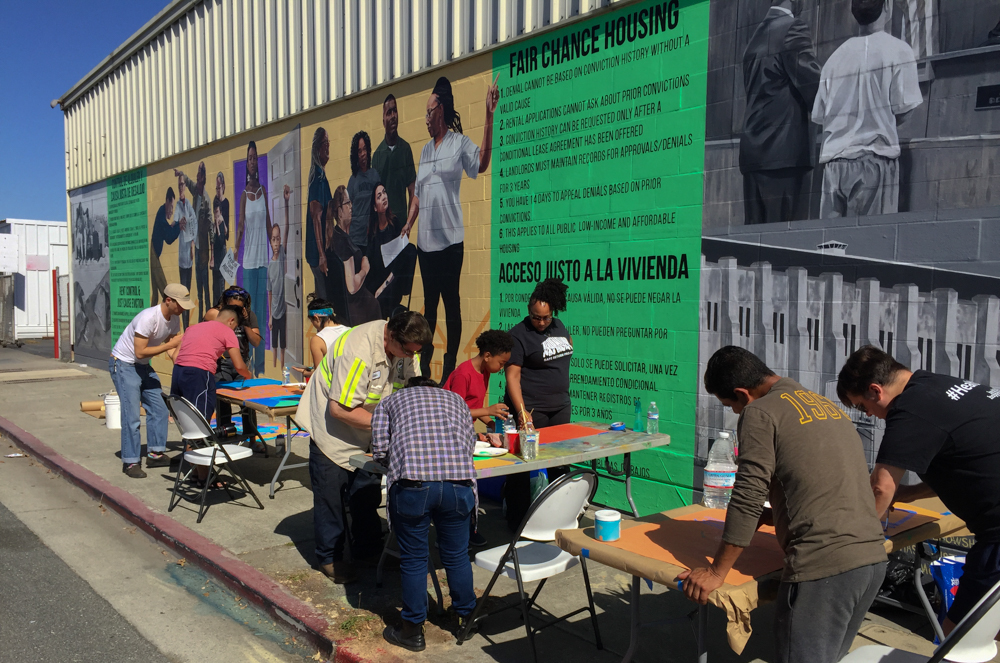