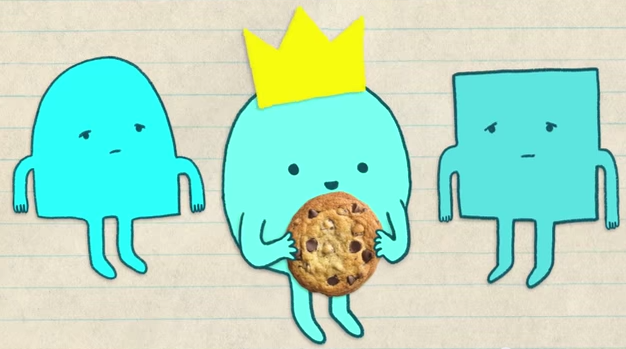 This corruption is not only limited to economics, politics, or even notions of morality, but also the functioning of the brain. Power tends to make people behave selfishly, according to social psychology researchers.

“When you feel powerful, you kind of lose touch with other people,” Kelter explains. “You stop attending carefully to what other people think.”

People with power may not only act inappropriately in the workplace, gamble, and act impulsively, but also lose empathy for others. Damage to the brain’s “empathy network” through head trauma can lead to similar results as an increase in power.

[Keltner] explains some of the ways in which power encourages individuals to act on their own whims, desires, and impulses. When researchers give people power in scientific experiments, those people are more likely to physically touch others in potentially inappropriate ways, to make risky choices and gambles, to speak their mind, and to eat cookies like the Cookie Monster, with crumbs all over their chins and chests.

This paradox of power leads people to lose the qualities that may have helped them gain power. “The skills most important to obtaining power and leading effectively are the very skills that deteriorate once we have power,” Kelcher wrote in 2007. “A new science of power has revealed that power is wielded most effectively when it’s used responsibly by people who are attuned to, and engaged with the needs and interests of others.”

People in power may also be messier eaters, according to what Keltcher and other researchers call the “Cookie monster study.”

Keltner is a member of the Haas Institute’s Religious Diversity Cluster and director of the Berkeley Social Interaction Laboratory.