Tianna S. Paschel is Associate Professor of Sociology and African American Studies. Her research centers on analyzing the intersection of racial ideology, politics, and globalization in Latin America and the United States. She has published in the American Journal of Sociology, the Du Bois Review, SOULS: A Critical Journal of Black Politics, Culture and Society, and Ethnic and Racial Studies as well as various edited volumes. She is also the author of Becoming Black Political Subjects, which draws on ethnographic and archival methods to explore the shift in the 1990s from ideas of unmarked universal citizenship to multicultural citizenship regimes and the recognition of specific rights for black populations by Latin American states. It is the winner of numerous awards including the Herbert Jacob Book Award of the Law and Society Association and the Barrington Moore Book Award of the American Sociological Association. Professor Paschel is also the co-editor – along with Petra Rivera-Rideau and Jennifer Jones – of Afro-Latin@s in Movement, an interdisciplinary volume that explores transnationalism and blackness in the Americas. She is currently working on three major research projects, one that explores the transnational making of ideas of Brazil as a racial paradise, another race and inequality in media representation in Latin America, and a research project with Professor Cristina Mora that explores racial attitudes and economic precariousness in California. Professor Paschel is a Ford Fellow, member of the American Political Science Association Task Force on Race and Class Inequality, the Council of the Law Section and the Human Rights Section of ASA, the Executive Council of the Brazilian Studies Association, and the Steering Committee of the Network of Anti-Racist Action and Research (RAIAR).

July 14, 2020: "We need a radical reconstruction of this system": In Boston, a Black Columbian Scientist Protests Against the Racist Pandemic (The Intercept) 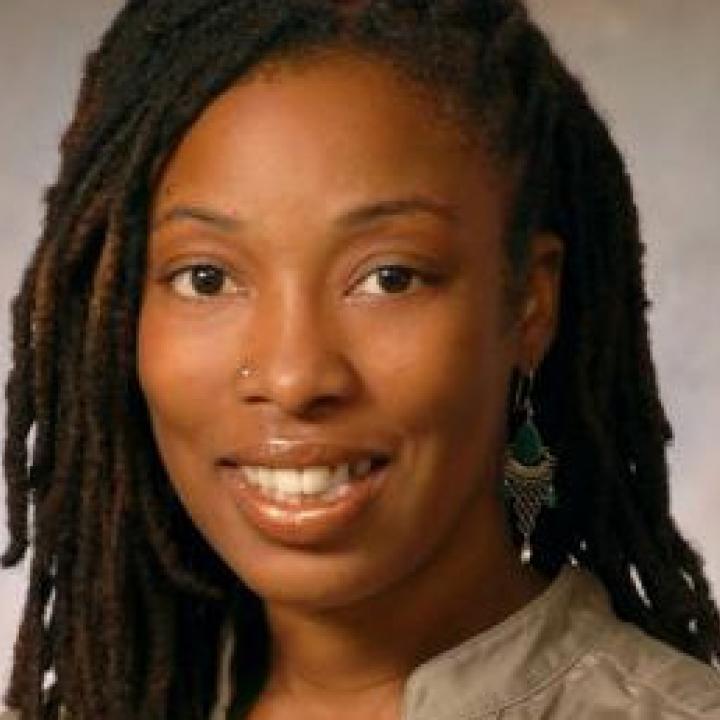