“Imagine the future of our cities if we could remove the barriers and burdens of racial inequity.  Imagine if we could unleash the full human potential of all citizens, including those who are struggling. Good government means working to create an inclusive democracy.”  —Louisville, Kentucky Mayor Greg Fischer

Currently across the country, regardless of region, racial inequities exist across every indicator for success—including health, criminal justice, education, jobs, housing, and beyond. These disparities are often used as an explanation for why some succeed along these lines and others don’t. In some cases, communities band together to try to fix the problems themselves, while others petition the government for additional assistance to tighten the gap in order to achieve racial equity across all of these indicators. 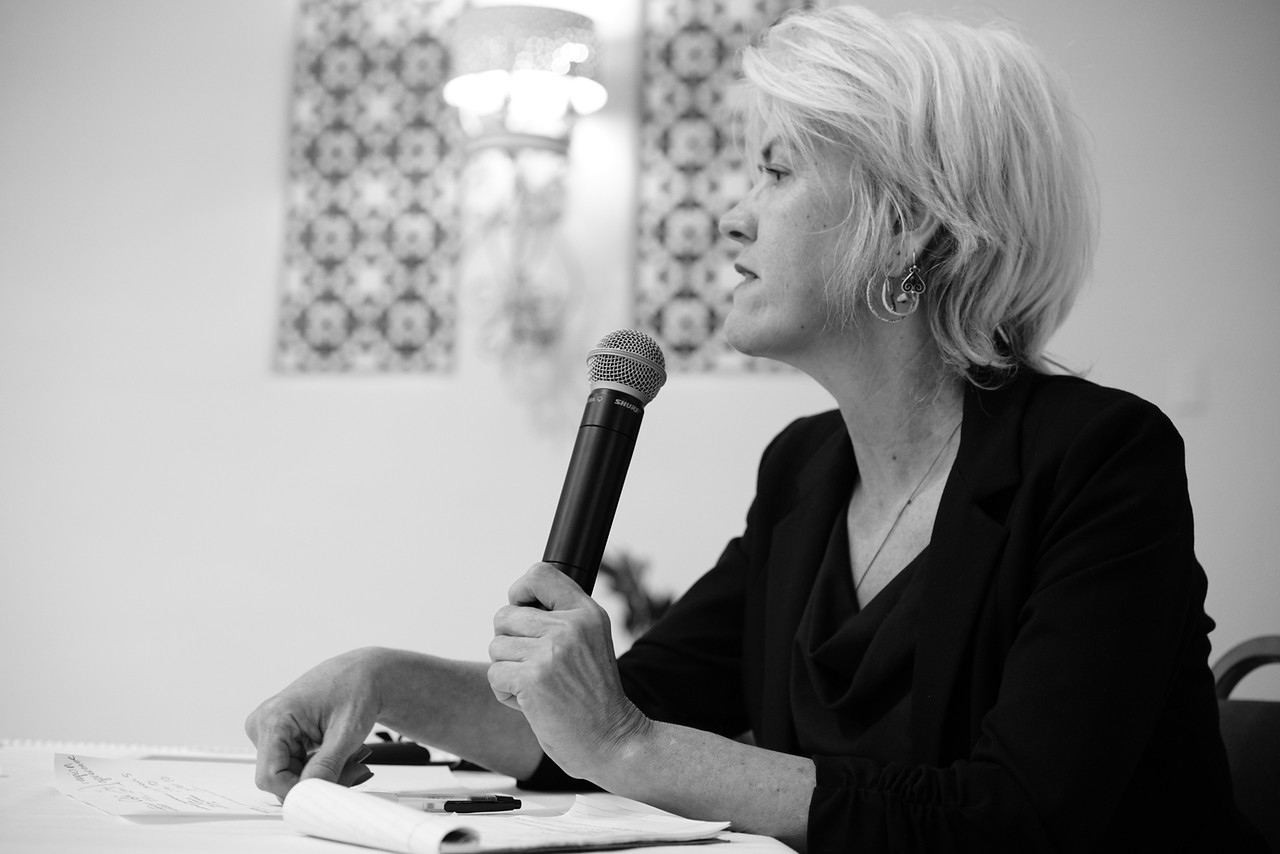 Government Alliance for Race and Equity, or GARE, provides trainings and workshops to government employees at local, state, and regional levels in order to not only raise awareness as to how these inequities remain unsolved, but also implement solutions that utilize special tools that make it easier to transform government to be more inclusive and effective. Government’s proactive work on racial equity has the potential to leverage significant change, setting the stage for the achievement of racial equity in our communities. 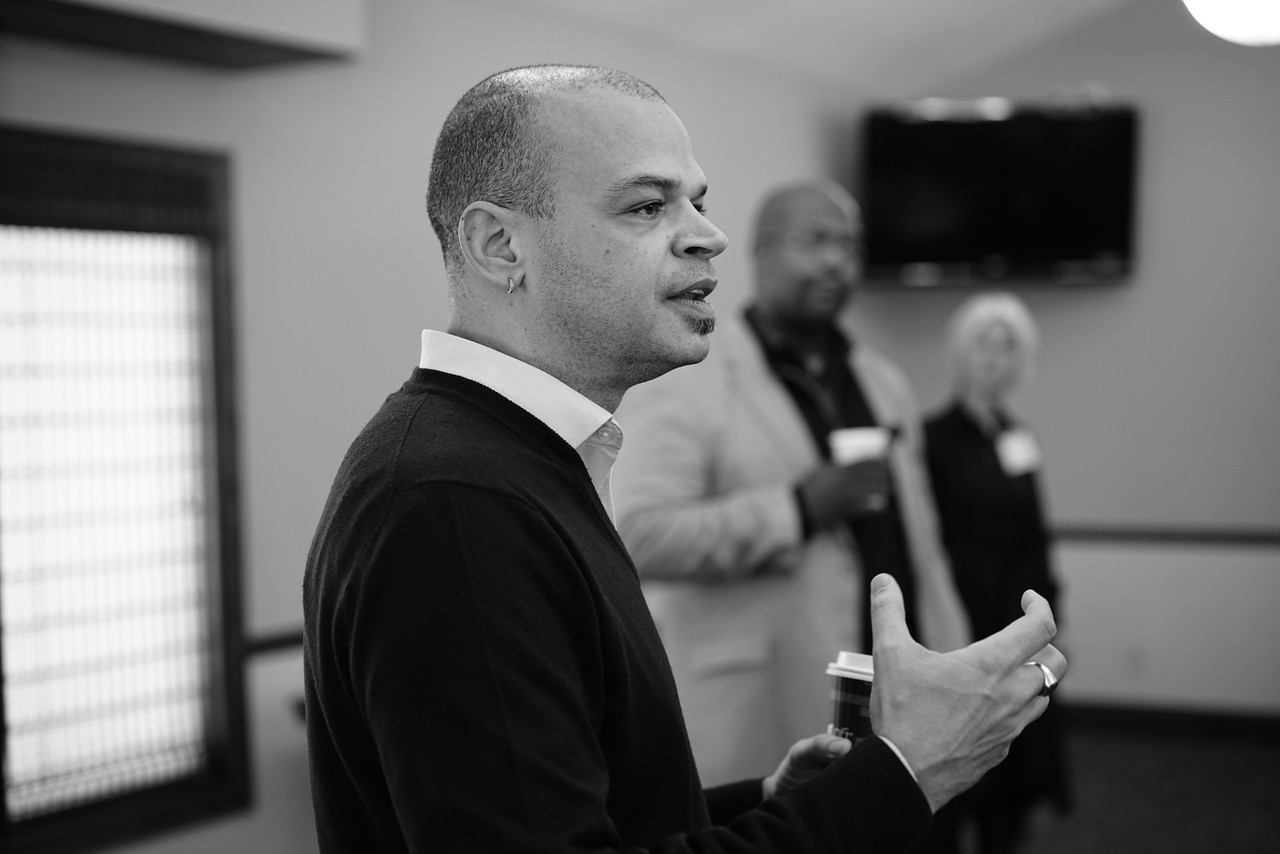 In late 2015, GARE became a joint project between the Haas Institute and the Center for Social Inclusion (CSI). GARE Director Julie Nelson said, “GARE becoming a joint project of CSI and the Haas Institute means we now have the opportunity to align community, government, and academia in a way that improves life outcomes for everyone, particularly for communities of color.” CSI President Glenn Harris added, “We can’t get to an effective democracy without taking on race and equity. We have the opportunity to move a meaningful “side-by-side” strategy that leverages both the power and innovation of communities of color and the power of local government to create racially equitable communities.”

GARE is off to a strong start facilitating an alliance between the communities that need change and the local governments that are elected to serve them. GARE consists of 15 city, county and regional jurisdictions representing states such as California, Iowa, Michigan, Minnesota, Oregon, Washington, Wisconsin, and Virginia. Additionally, GARE is working with over 100 additional local jurisdictions that have expressed interest in making racial equity a reality.

GARE has also released resource guides and toolkits to further the impact of the work. In the fall of 2015, the Haas Institute published, Advancing Racial Equity and Transforming Government—A Resource Guide; Racial Equity Toolkit: An Opportunity to Operationalize Equity; and Dane County Racial Equity Analysis & Recommendations.

Government’s proactive work on racial equity has the potential to leverage significant change, setting the stage for the achievement of racial equity in our communities. 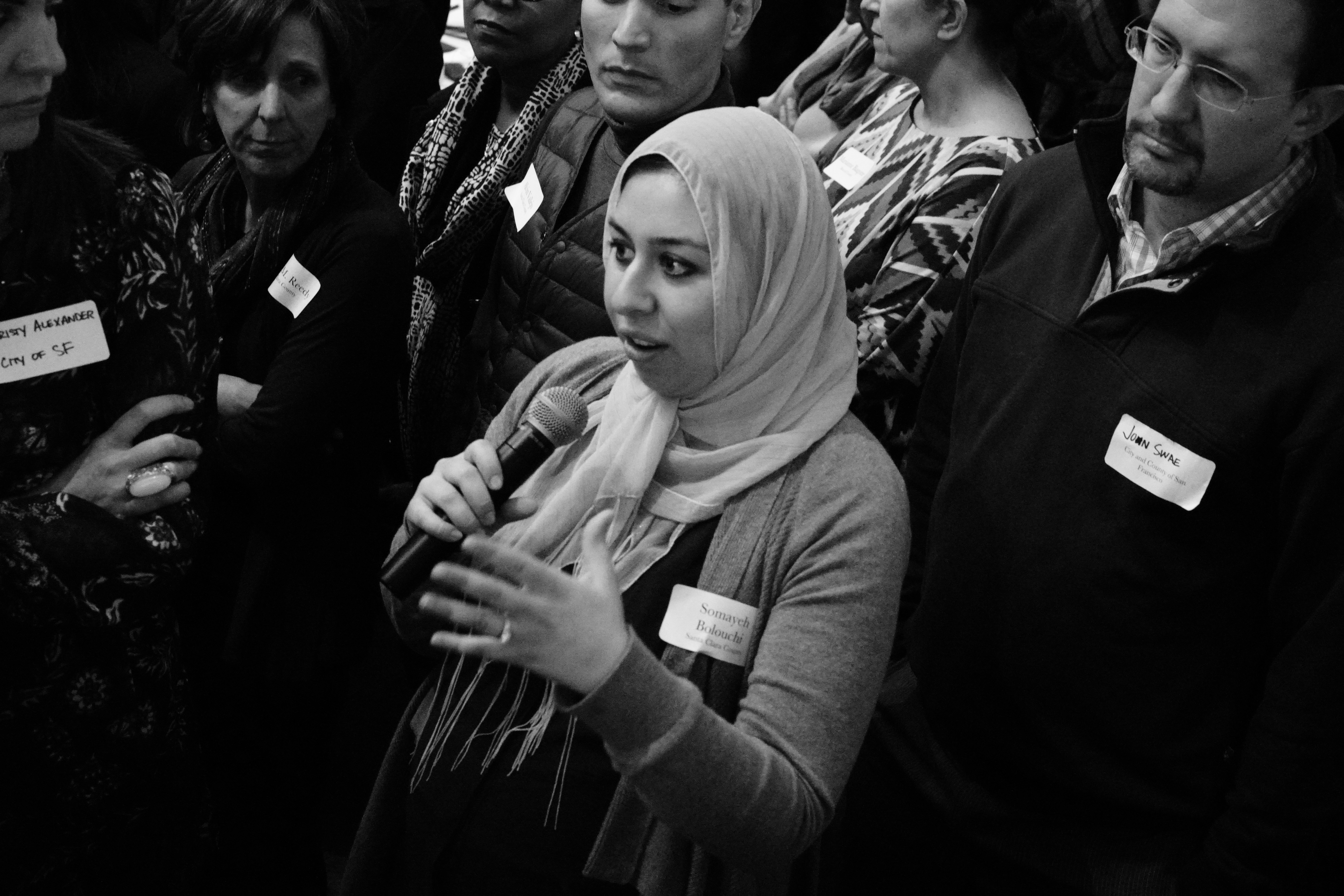 Next month, GARE will bring their work to the Facing Race National Conference in Atlanta, Georgia. Hosted by the social justice organization Race Forward, GARE will be collaborating on an Inclusive Democracy track at the conference, which will include workshops and panels.

Immediately preceding the conference, there will be a special convening called “Advancing Racial Equity: the Role of Government.” The pre-conference meeting referred to as “The Convening” will feature leaders from all host organizations, the National League of Cities, as well as a panel of elected officials and a closing event with socio-political comedian W. Kamau Bell, host of the CNN docu-series, United Shades of America. The deadline to register for this event has been extended to October 19th. President of Race Forward Rinku Sen notes, “this is a critical moment for bold, innovative thinking that will advance systemic solutions—and we couldn’t be more thrilled to collaborate with Center for Social Inclusion and the Haas Institute.” 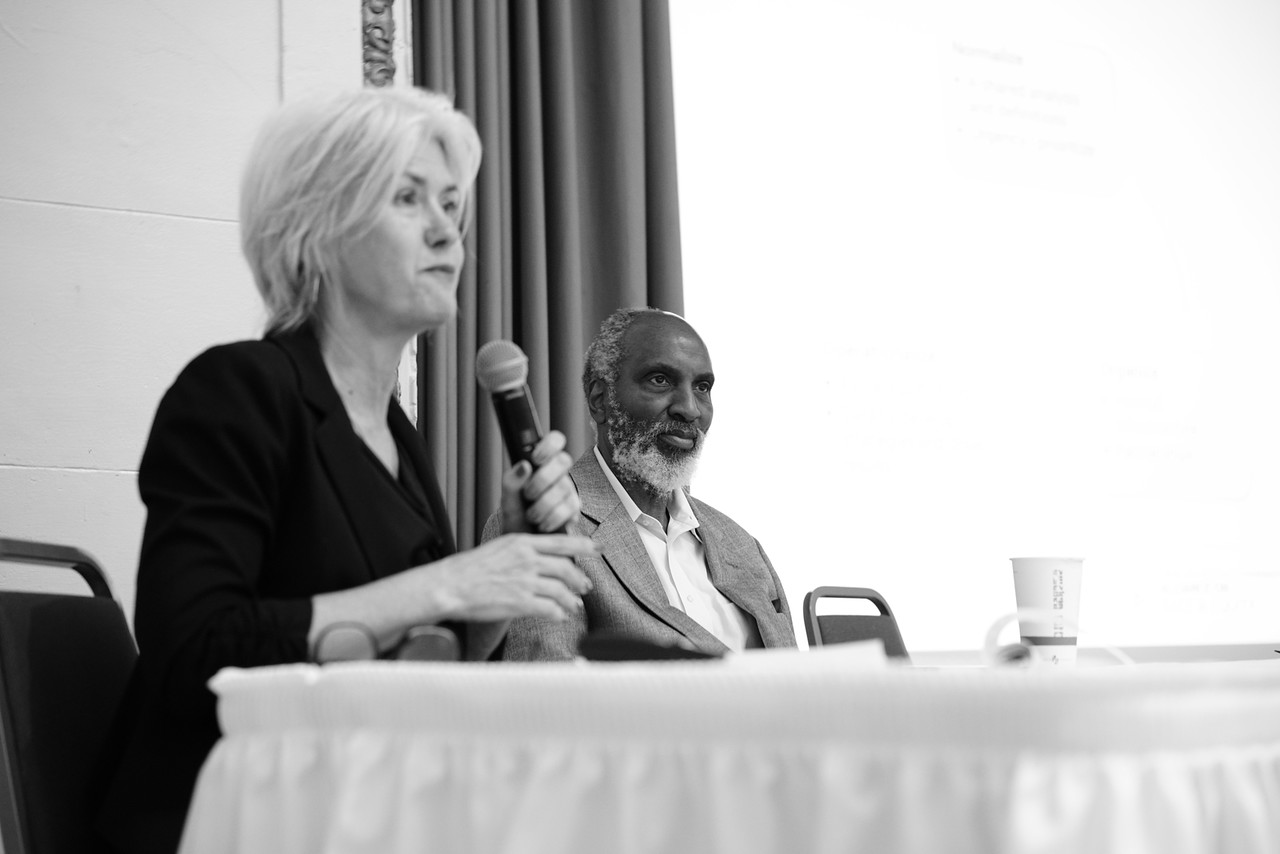 Haas Institute Director john a. powell, who has been working closely with Julie and the rest of the GARE team summarized the work this way, “to achieve our vision of an inclusive and effective government, we must expand our understanding of ‘who belongs.’ Facing Race is an excellent space for examining racial inequities across our society, and who has the opportunity to contribute to—and make demands on—society and political institutions.”