Rucker C. Johnson is an Associate Professor in the Goldman School of Public Policy at the University of California, Berkeley. His graduate and postdoctoral training is in labor and health economics. He received his Ph.D. in economics in 2002 from the University of Michigan and was the recipient of three national dissertation awards. Johnson was a Robert Wood Johnson Scholar in Health Policy from 2002 to 2004. His work considers the role of poverty and inequality in affecting life chances. He has focused on such topics as low-wage labor markets, spatial mismatch, the societal consequences of incarceration, the socioeconomic determinants of health disparities over the life course, and the effects of growing up poor and poor infant health on childhood cognition, child health, educational attainment, and later-life health and socioeconomic success.

October 29, 2020: Education experts weigh in on Biden’s proposal to triple funding for low-income schools (Make It)

July 9, 2020: Segregation still blights the lives of African-American (The Economist)

January 28, 2020: Journalist with an education message white America may not want to hear (Atlanta News Now)

September 13, 2019: The school inequity troubling Howard County is a sign of social inequity (The Baltimore Sun)

July 1, 2019: For many, attending racially mixed schools has been a life changer (Ed Source)

June 3, 2019: A scholar revives the argument for racial integration in school (The Hechinger Report)

May 27, 2019: 74 Interview: Professor Rucker Johnson on How School Integration Helped Black Students — and How Much More Is Possible When It’s Paired With Early Education & Spending Reforms (The 74) 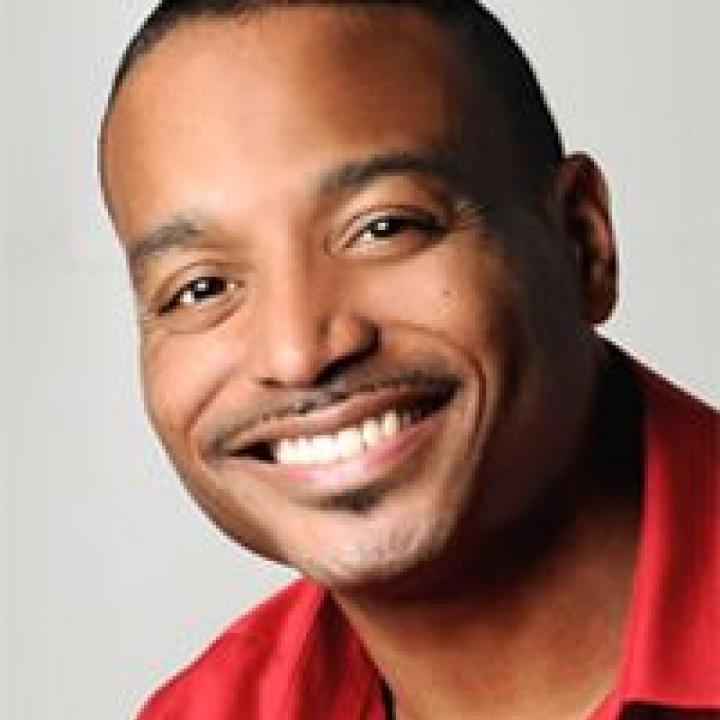