Robert B. Reich has served in three national administrations, most recently as secretary of labor under President Bill Clinton. He also served on President-Elect Obama’s transition advisory board. He has written twelve books, including The Work of Nations, which has been translated into 22 languages; the best-sellers The Future of Success and Locked in the Cabinet,Supercapitalism, Aftershock and Beyond Outrage.

Professor Reich is co-founding editor of The American Prospect magazine. His commentaries can be heard weekly on public radio’s Marketplace. In 2003, Reich was awarded the prestigious Vaclav Havel Vision Foundation Prize, by the former Czech president, for his pioneering work in economic and social thought. In 2008, Time Magazine named him one of the ten most successful cabinet secretaries of the century. He received his B.A. from Dartmouth College, his M.A. from Oxford University where he was a Rhodes Scholar, and his J.D. from Yale Law School. 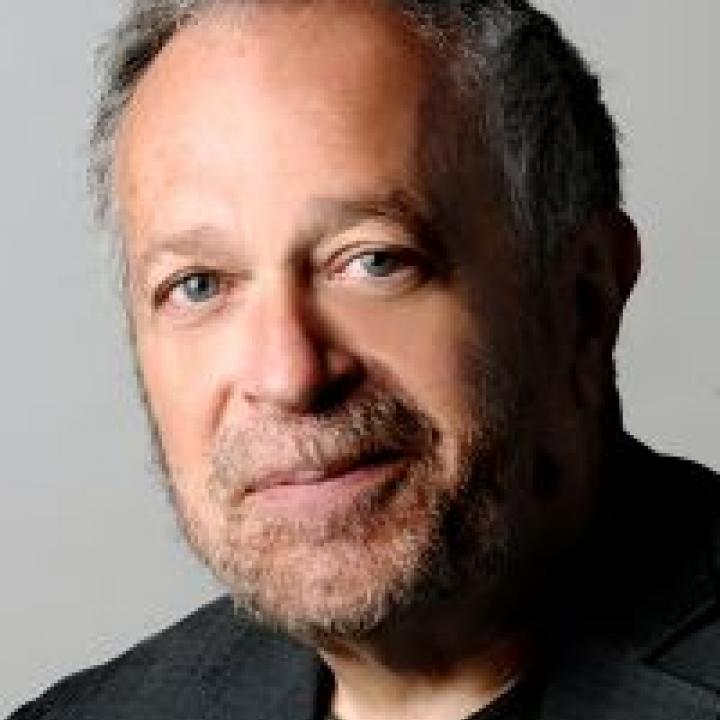