Jay Wallace works in moral philosophy. His interests extend to all parts of the subject (including its history), and to such allied areas as political philosophy, philosophy of law, and philosophy of action. His research has focused on responsibility, moral psychology, and the theory of practical reason. Recently he has written on promising, normativity, constructivism, resentment, hypocrisy, love, and regret and affirmation (among other topics). Current research projects include a study of the relational elements in moral theory (working title: The Moral Nexus). 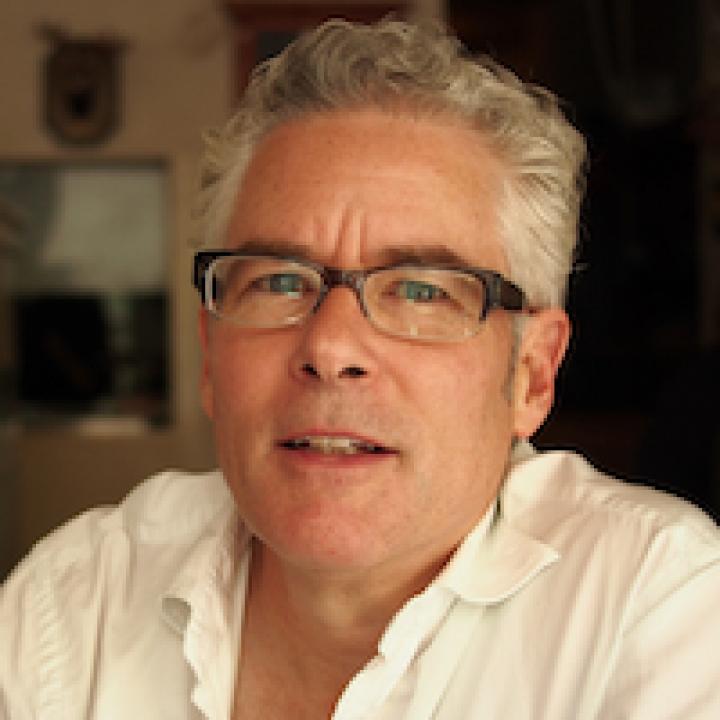