A new report by UC Berkeley’s Othering & Belonging Institute finds that temporary and permanent displacements caused by the climate crisis are increasing, but that no legally binding international mechanisms exist to protect those migrants. It calls for new policies that protect climate refugees.

BERKELEY, CA: A report published Tuesday by UC Berkeley’s Othering & Belonging Institute (formerly the Haas Institute) warns that the intensifying climate crisis is increasing the number of refugees forced to cross international borders, and is calling for a new legal mechanism to protect them. 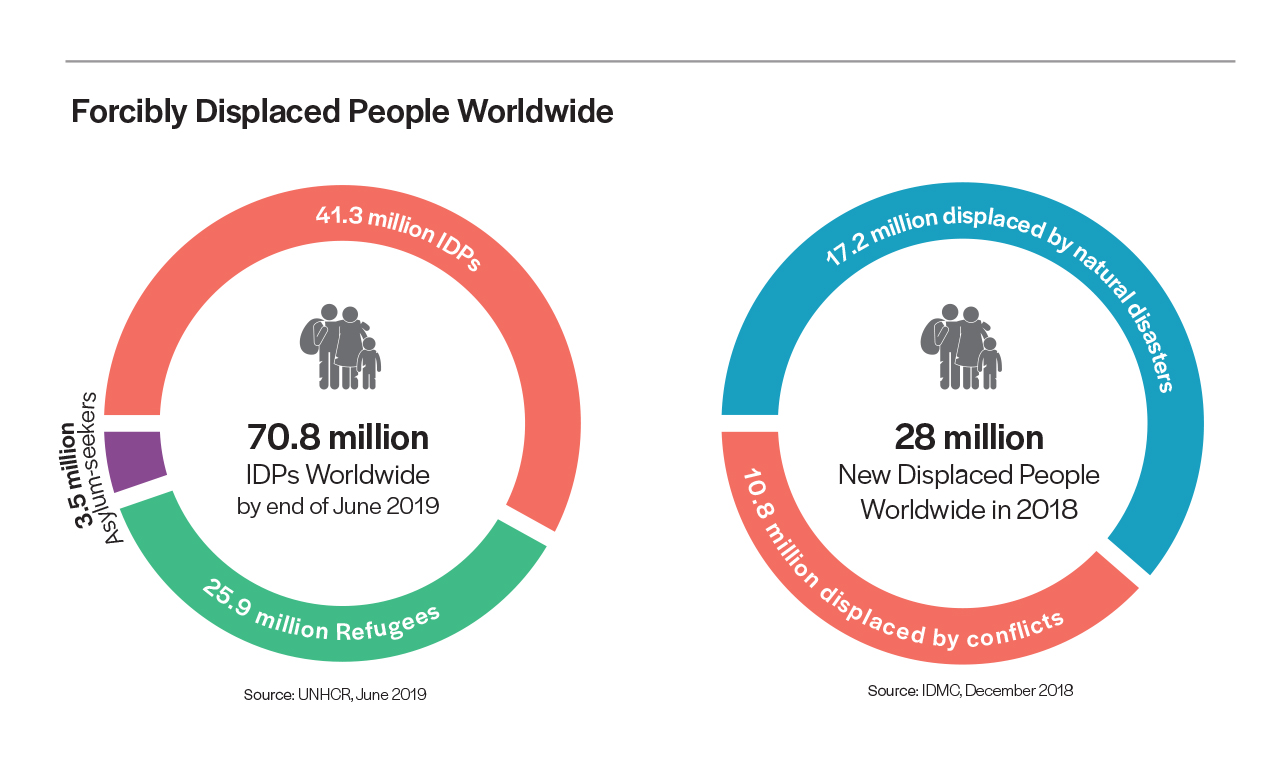 The report profiles 10 countries that are among those most vulnerable under the climate crisis. Among them are Bangladesh, which is projected to lose 17 percent of its total land to sea level rise by 2050, which would displace an estimated 20 million people, and the Maldives, which could lose the entirety of its 1,200 islands to sea level rise.

It also includes interviews with Bertha Isabel Zuniga Cáceres, the General Coordinator of COPINH in Honduras, and Nnimmo Bassey, the Director of the Health of Mother Earth Foundation in Nigeria.

The release date of the report coincides with international Human Rights Day, observed annually on December 10 by the United Nations. 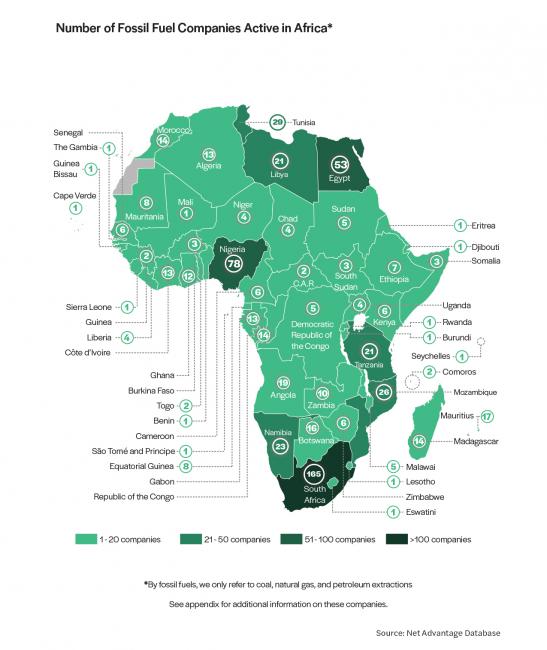 The report also finds that migrants who flee their countries due to short-term natural disasters are only occasionally protected under humanitarian visas and country-specific policies, such as with the United States’ Temporary Protected Status designation. But those protections are often provisional and not legally binding.

Similarly, international migration following long-term natural disasters is not covered under international law except in cases where the host country denies protections for the migrants on the basis of race, religion, membership of a particular social group, or political leaning.

The new report also examines the proximate causes of climate-induced displacement, and probes the legal debates around the term “climate refugee.” It also fills a gap in the conceptual and political framework around international humanitarian responsibility to care for forced migrants.

Specifically, the report urges readers to reconsider the nature of “persecution,” which is a necessary condition for obtaining refugee status under international law. As it stands, the forms of persecution that cause people to flee their countries are typically understood as being derived from an authoratian government, or a local conflict disrupting the stability of the country.

Yet the drivers of the climate crisis cannot be pinned on a single, local actor. Rather, those causes are driven by the global dependence on fossil fuels. Thus, this report advances the notion of “petro-persecution.”

Given these findings, the report argues that a comprehensive framework for climate refugees is necessary, and that this framework must take the form of a revision to the 1951 Convention and Protocol Relating to the Status of Refugees, or the establishment of an entirely new international convention.

The Othering & Belonging Institute at UC Berkeley is a research institute bringing together scholars, community stakeholders, policymakers, and communicators to identify and challenge the barriers to an inclusive, just, and sustainable society in order to create transformative change.