Munir Jiwa is the Founding Director of the Center for Islamic Studies and Associate Professor of Islamic Studies and Anthropology at the Graduate Theological Union. He holds a PhD and MPhil in Anthropology from Columbia University, an MTS from Harvard Divinity School, a BA from SFU, and held postdoctoral positions at MIT and at the University of Toronto. His research interests include Islam and Muslims in the West, Islamophobia studies, media, art and aesthetics, secularism, theological education, religious formation and leadership, religion in the public sphere, and interreligious dialogue.

He received the GTU Excellence in Teaching Award in 2015 and was the GTU Distinguished Faculty in 2019. From 2019-2021 he served as the Chair of the Committee on Racial and Ethnic Minorities at the American Academy of Religion.

Dr. Jiwa is currently a visiting scholar in Global Studies at the Abbasi Program in Islamic Studies at Stanford University, working on a manuscript on Islamophobia and the politics of belonging. 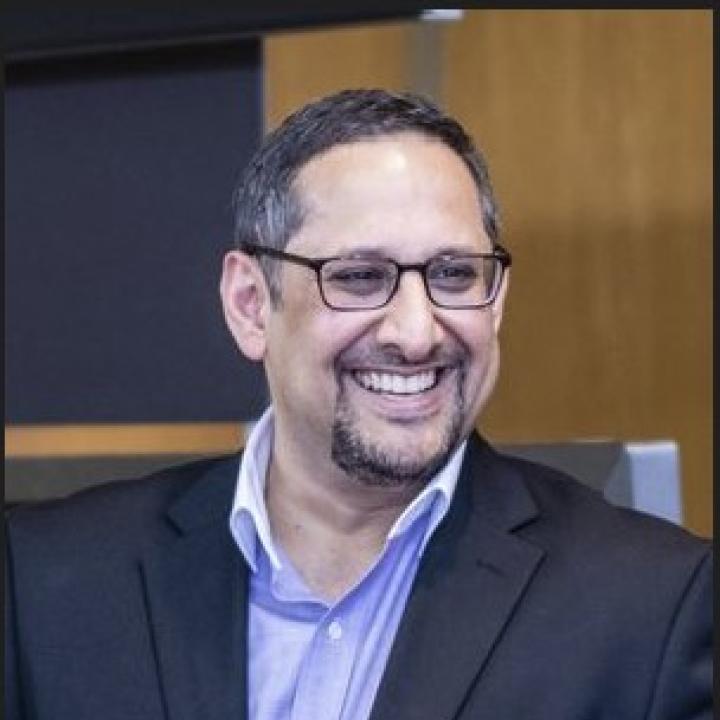