Mel Y. Chen is Associate Professor of Gender & Women's Studies at U.C. Berkeley and an affiliate of the Center for Race and Gender, the Science and Technology Studies Center, and the Institute for Cognitive and Behavioral Sciences.

Mel's book, Animacies: Biopolitics, Racial Mattering, and Queer Affect, was released in July 2012 with Duke University Press in the Perverse Modernities series. In 2014, it won the Alan Bray Memorial Book Award, given by the GL/Q Caucus at the MLA.

November 22, 2019: Abjection Incorporated: Mediating the Politics of Pleasure and Violence (By the Book) (Pop Matters) 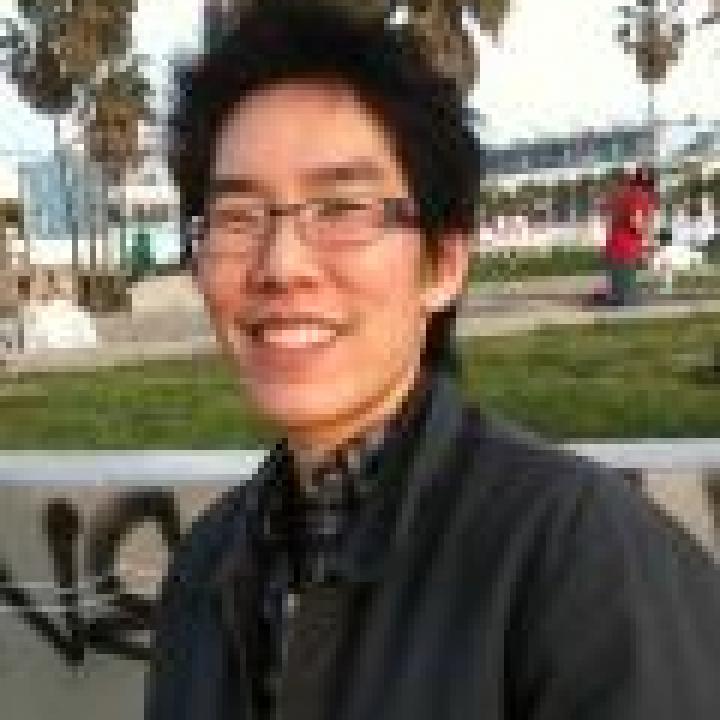