Mark Csikszentmihalyi has an AB in East Asian Languages and Civilizations (Harvard) and a Ph.D in Asian Languages (Stanford). He uses both excavated and transmitted texts to reconstruct the religions, philosophies, and cultures of early China. Recent books include Material Virtue: Ethics and the Body in Early China (2004) and Readings in Han Chinese Thought (2006). He is currently translating a set of Song dynasty essays on the Zhuangzi by Li Yuanzhuo . He is also currently Editor of the Journal of Chinese Religions, and an Associate Editor of the Journal of the American Academy of Religion. 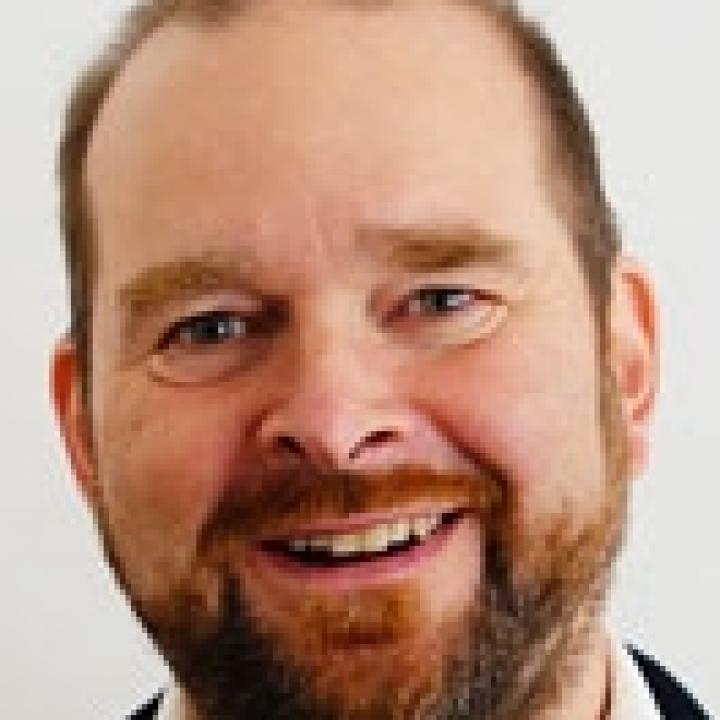