Margaret Chowning is completing a manuscript entitled "Catholic Ladies and Culture Wars:  Gender, Church, and Politics in Mexico, 1700-1920."  This social, institutional, and political history examines changing roles for women in lay associations, and links those changes to the emergence of Catholic women as important actors in Mexican politics.  It argues that Catholic women not only entered politics much earlier than is generally thought (by the time of the mid-century Reform), but also entered as independent "players," not as pawns of priests.  Women were thus consequential actors within the church, as well as in Mexican politics, and the early strength of their presence on the political scene helps us to understand the continuing importance of the Catholic church in Mexican politics to this day. 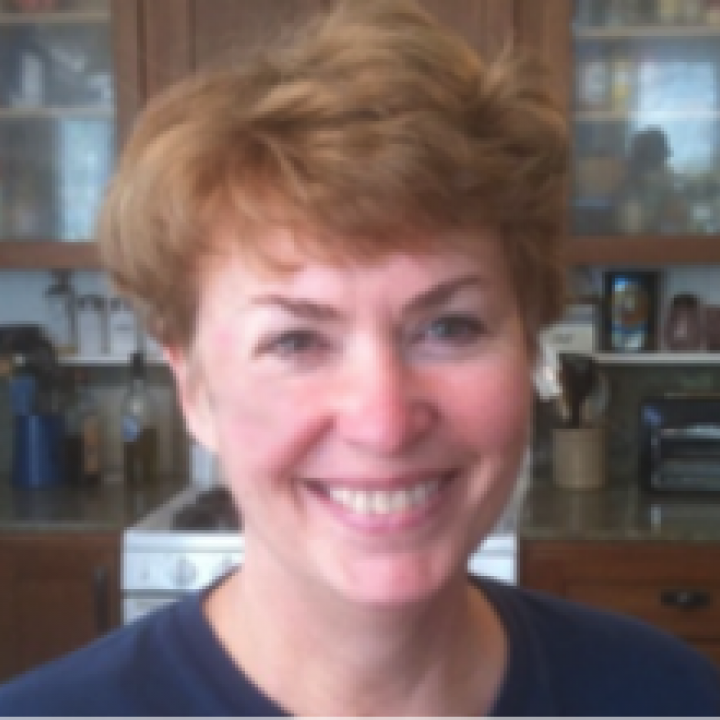