Lisa García Bedolla is Berkeley's Vice Provost for Graduate Studies and Dean of the Graduate Division, and a Professor in the Graduate School of Education. She uses tools of social science to reveal the causes of education and political inequalities in the United States, considering differences across the lines of ethnorace, gender, class, geography, et cetera. She has used a variety of social science methods - participant observation, in-depth interviewing, survey research, field experiments, and geographic information systems (GIS) - to shed light on this question.

She has published six books and dozens of research articles, earning five national book awards and numerous other awards. She has consulted for presidential campaigns and statewide ballot efforts and has partnered with over a dozen community organizations working to empower low-income communities of color. Through those partnerships, she has developed a set of best practices for engaging and mobilizing voters in these communities, becoming one of the nation's foremost experts on political engagement within communities of color.

Professor García Bedolla earned her PhD in political science from Yale University and her BA in Latin American Studies and Comparative Literature from UC Berkeley. 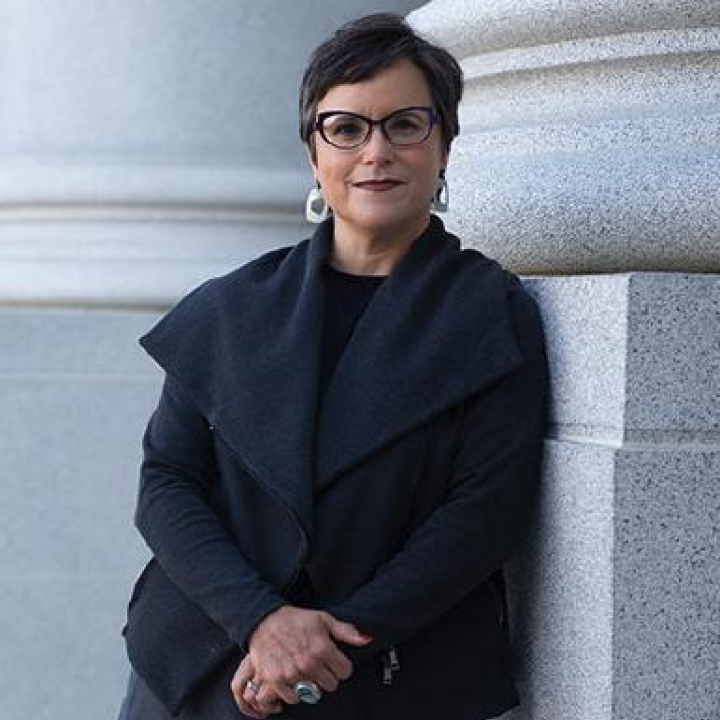