Her current research investigates the immigrant rights movement, examines dilemmas currently facing the U. S. labor movement, analyzed the shifting terrain of U. S. higher education, and surveys precarity in the San Francisco Bay Area. In addition to publishing in academic journals in sociology, political science, and demography, she has written or edited six books: Rallying for Immigrant Rights (2011, with I. Bloemraad), Hard Work: Remaking the American Labour Movement (2006, with R. Fantasia), Rebuilding Labour: Organizing and Organizers in the New Union Movement (2004, with R. Milkman), Des Synidcats Domestiques: Repression Patronale et Resistance Syndicale Aux Etas-Unis (2003, with R. Fantasia), Inequality by Design: Cracking the Bell Curve Myth (1996, with five Berkeley colleagues), and The Making of American Exceptionalism: The Knights of Labour and Class Formation in the Nineteenth Century (1993).

Her latest publications are a forthcoming article in Social Problems: "Persistent Inequalities in College Completion, 1980-2010" (with Michael Hout and Kristin George), two 2020 articles in the Journal of Ethnic and Migration Studies: "Movement or Moment? Lessons from the pro-immigrant movement in the United States and contemporary challenges," (with I. Bloemraad) and "The Limits of Rights: Claims-making on behalf of immigrants" (with F. Silva and I. Bloemraad), and one (2020), "Been Down So Long, It Looks Like Up To Me: Shifting Targets, Changing Repertoires, and Internal Democracy in the U.S. Labor Movement" (with Pablo Gaston), in James Jasper and Braydon King, Protesters and Their Targets, Temple University Press. 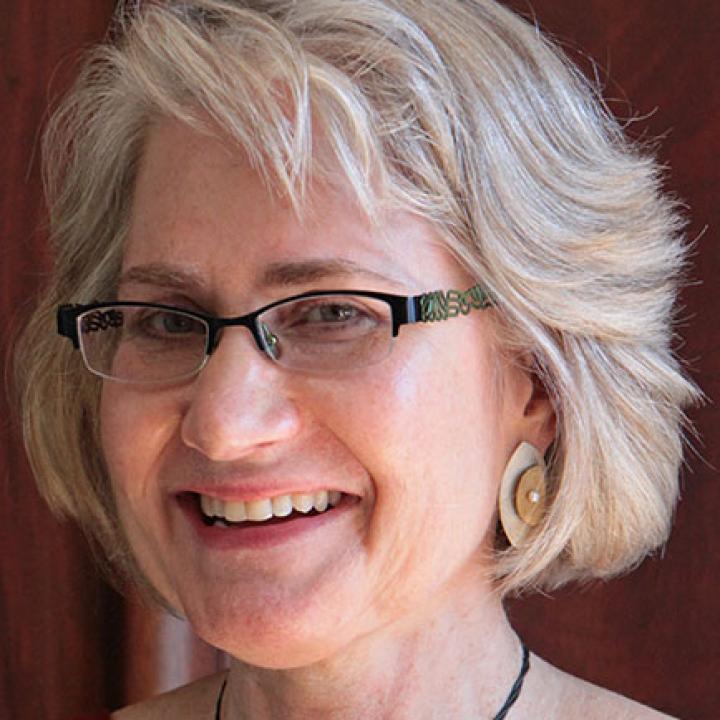