john a. powell contributes to new volume on Black history 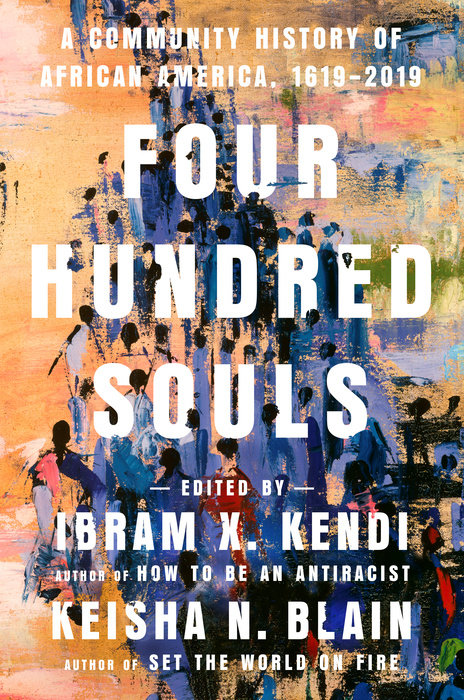 Ninety scholars, among them OBI Director john a. powell, contributed to a volume just released on the history of Black people in the United States, beginning with the arrival of the first enslaved Africans to Virginia in 1619.

The book, titled, Four Hundred Souls: A Community History of African America, 1619-2019, is edited by Ibram X. Kendi, author of How to be an Antiracist, and Keisha N. Blain, author of Set the World on Fire.

The volume is assembled using contributions from the 90 scholars taking on roughly five-year periods of African American history, covering themes of enslavement, early revolts, The American Revolution, the Civil War, Reconstruction, the Great Migration, Civil Rights, Black Lives Matter, and everything in between, all told from various perspectives and using different literary forms and techniques, including short essays, historical narratives, and personal vignettes.

The editors write: "While themes of resistance and struggle, of hope and reinvention, course through the book, this collection of diverse pieces from ninety different minds, reflecting ninety different perspectives, fundamentally deconstructs the idea that Africans in America are a monolith—instead it unlocks the startling range of experiences and ideas that have always existed within the community of Blackness."

Director powell contributed an essay on the battles over the legality of slavery in 1850s. The chapter goes into the violent confrontations known as "Bleeding Kansas" between anti- and pro-slavery advocates in the state, and about the Dred Scott case in which Scott attempted to litigate for his and his family's freedom from bondage, but lost.

The chapter shows how these cases helped set the stage for the Civil War.