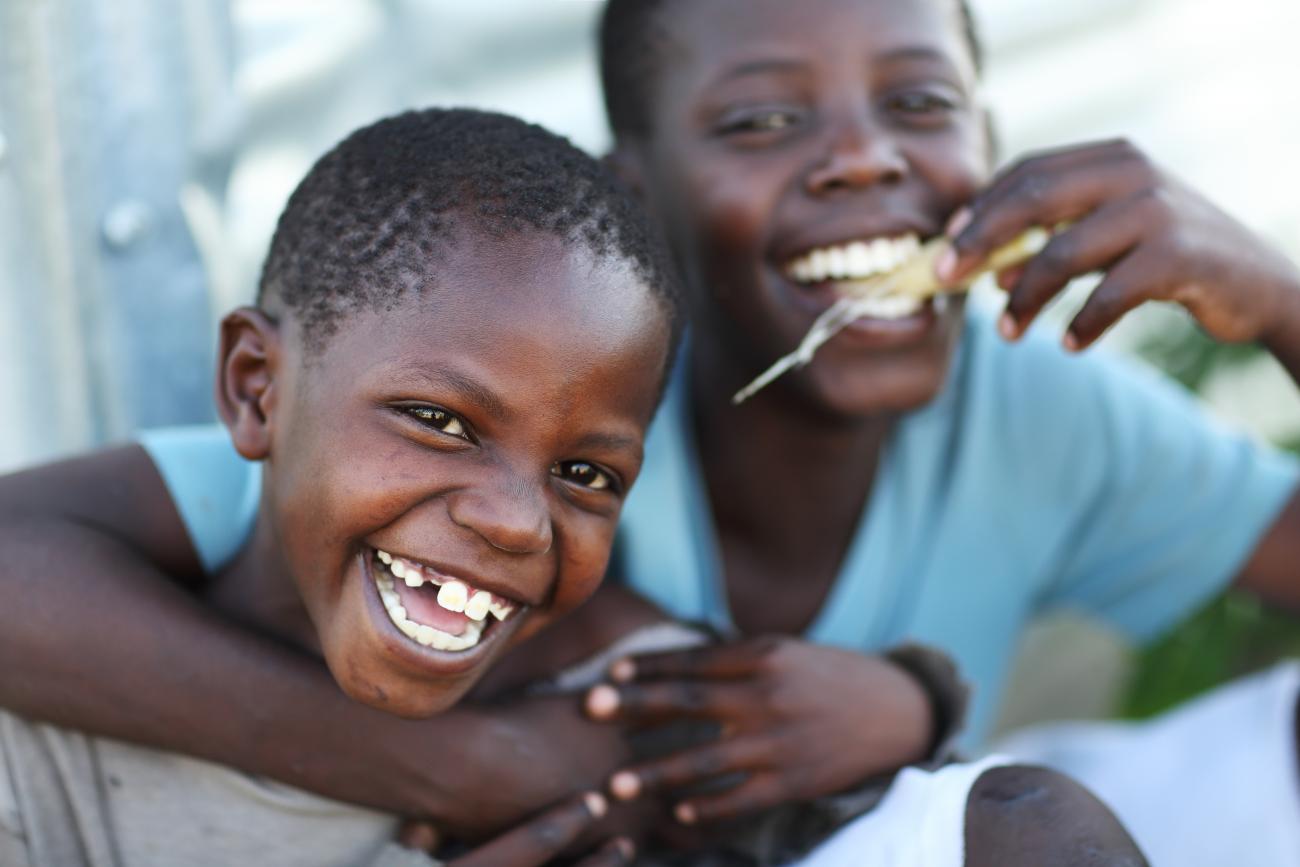 Is it possible to be both socially conscious and happy? This is the question I continue to ask myself. After having officially completed the first half of my college career, I can say that I have changed drastically. I have figuratively awoken into my social and political consciousness, though as I think about it, there were a number of defining moments during both middle and high school that challenged the way I viewed the world. One such moment occurred during my junior year in high school.

It was the beginning of sixth period, my final class of the day. I was both tired and distracted by the evening looming ahead of me: a thirty-eight mile commute to soccer practice and four solid hours of homework. The bell rang. Students scrambled to their seats. When silence should have prevailed, instead there was a buzz of excitement about “Spirit Week,” five days in which students dress accordingly to specific themes. That afternoon, my classmate tapped me on the shoulder. As I impassively leaned toward her, she whispered detailed plans of make-up and thrift store shopping. What she asked me next woke me up fully. “How are you going to dress up Tuesday Ry?  Cornrows and a fake grill?”

I felt slapped, disappointed, but not altogether surprised. Tuesday is known in our yearbook as “Trendy Sophomores Day, ” but to many students, it is also known as “Ghetto Day. ” Juniors of all backgrounds will come to school with braids, flashy Nikes, fake nails and puffy jackets. They will bring cornbread and fried chicken for lunch. Scantily-clad girls posing as teen mothers will tote brown baby dolls, and the words ghetto, hood rat, chola and nigga will roll off of tongues justified under the veil of humor and school spirit. It was finally my turn to participate in this rite of passage. It seemed that everyone else was laughing and joking, so why did I have the same colossal knot in my stomach every year?

The fact that my Catholic high school promotes that, “Finding God in All Things Calls Us to a Community in Diversity” seemed an obvious hypocrisy that I struggled with each and every spirit week.  How can this mockery of one’s socio-economic class foster community? What does the word “diversity” mean, and why is it important to community? To truly fulfill the mission of diversity, especially in a learning environment, there must be a culture of dignity in which everyone feels safe and respected, free from ridicule, shame or the pressure to conform.  I wanted to scream to the faculty and the student body, “True diversity is not only embodied by the differences between people, but also calls for us to affirm and embrace those differences.  It calls us to honor the dignity of all our community’s members!”

I decided to stand by my convictions. I had chosen not to participate on that particular day and encouraged a few of my close friends to do the same. Additionally, I brought my concerns to members of the faculty many times and sparked an email chain from upset parents and alumni. As a naïve sixteen year old who believed all adults were good and used their power to make things right, I was confident that the administration and teachers would respond appropriately by intervening and addressing the gravity of this school tradition. Instead, they effortlessly shoved the issue under the rug.

Instantly, this incident entered the rumor mill and gossip spread like wildfire. To add salt to the wound of not being taken seriously, some of my teachers and peers went on the offensive, accusing me of exaggerating and being too sensitive. Without the confidence and the right experiences I was unable to digest and articulate how I truly felt about being singled out and treated like I, rather than the objectionable behavior of students and complicity of the faculty, was the problem. I felt silenced and increasingly helpless as it became apparent to me that I had no idea how to address my peers in a meaningful and effective way.

As I reflect back on those many dark moments in high school I can’t help but think about how lonely I felt and the psychological trauma that came with standing up for what I believed in.  Little did I know that my reaction to “Ghetto Day” and the controversy that ensued foreshadowed my future. At the time, I didn’t know that this experience and similar experiences to follow would make me stronger.

During both my freshman and sophomore years in college, I was exposed to people and ideas that tapped into and developed the sense of indignation at injustice that led me to protest “Ghetto Day” in high school.  They have influenced and shaped the way I have come to view the world around me. With the combination of classes, readings, new friends, a new community, and an assortment of dominating and empowering experiences, I have developed a new lens, one that is not only sensitive to the many injustices committed against humanity, particularly against people of color, but also one that brings into focus the ways that I can and must act as a force for change.

These crimes come in all forms whether they are environmental or social, malicious or unintentional, intrapersonal or interpersonal. At this point in my life it feels nearly impossible to hide from these realities, as they are seemingly inescapable, lurking in the darkness of my shadow, a numbing reminder that I am constantly living in a state of emergency.

In an effort to momentarily free myself, whether it’s from another stressful day in the classroom, an argument with a peer or family member or another unarmed person of color lawfully gunned down by the police,soccer practice and game time have always been my designated stress free zones. These are spaces where, for a few hours of the day, I allow myself to free my mind and focus on my craft.

However, recently I feel as if my space has been invaded and is no longer a place for self-liberation and self-expression. These intruders that I speak of come in all shapes and sizes. They are often words and actions of teammates and even coaches, which often amount to micro-aggressions. Each one literally and figuratively pulling and tugging at the curls deeply rooted within my head, leading to pounding headaches and emotional exhaustion. The combination of the hot South Bay sun beating down on my back and the unwavering ignorance often laced with subtle hostility builds up and slowly eats away at my patience. My heavy breathing and perspiration are really only a cover for my anger, frustration and tears. And in the few moments that I have chosen to stand up for myself and speak out against this callous behavior, little comes out and I am left feeling powerless, silenced and depressed. This unhappiness frequently finds its way into my personal life, often affecting my schoolwork, relationships and mental health. Now, the one space I have always felt safe in has been violated, leaving me unbearably overwhelmed and irritable.

While I do value social awareness and find it pertinent, especially as a person of color, to keep up with each story, hashtag and trend, I also believe that without proper self-care strategies our good intentions can go astray, ultimately leading to self-deterioration and burnout.After being remorselessly evicted, I am now on a quest for a new healing space, a space that affirms my humanity.