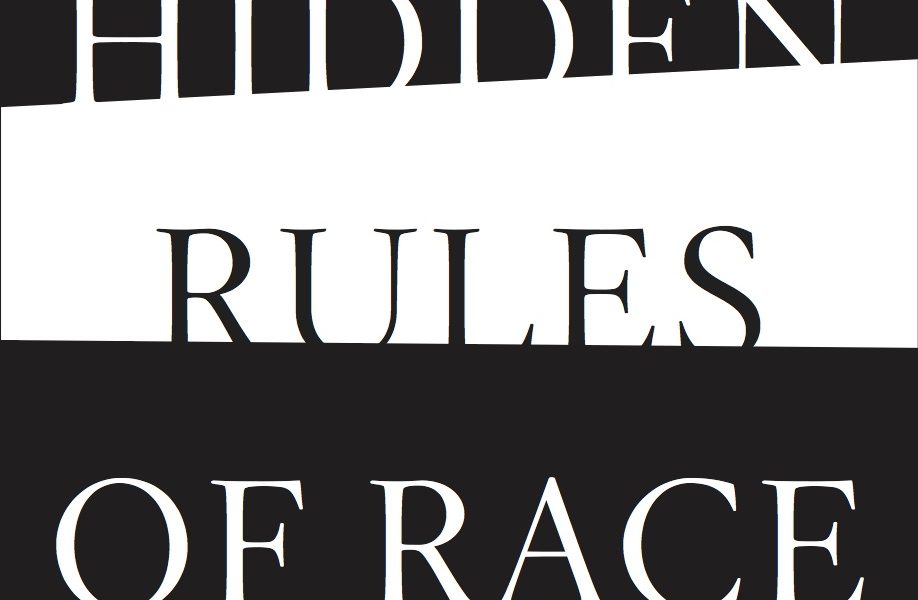 A new book critical to understanding racial inequities in the United States was released earlier this month and includes a chapter co-written by Haas Institute Director john a. powell and Director of the Just Public Finance program Wendy Ake.

The book, titled The Hidden Rules of Race: Barriers to an Inclusive Economy, helps readers understand some of the driving forces of racial inequality in the country, and directly addresses questions as to why Black adults own less and have more barriers to voting than whites.

It also identifies why segregation still exists, more than half a century after Brown v. Board of Education struck down segregation in schools.

The chapter co-written by powell and Ake, titled "Creating Structural Changes: The Role of Targeted Universalism," addresses the simultaneous rise of two ideologically opposed movements in the US and Europe.

The first movement is one whose agenda explicitly targets marginalized groups and draws distinctions between who deserves rights and social protections, and who doesn't. And the other is one that demands inclusion and equity for all.

"These two tendencies have been in the making for decades and are born out of two different solutions to shared social realities," the introduction to the chapter reads.

"At this moment of divergent positions of popular support, it’s important that the forces of equity shape the trajectory of our response. We have to rethink the frameworks that give rise to strategies for systemic change and intervention. And we need to create practices that support a new language of discourse – one that promotes equity, inclusion, and belonging."

Read more about the book with links to order a copy here.