The Haas Institute co-sponsored the Bay Area premiere of Ava DuVernay's A Wrinkle in Time at Oakland's Grand Lake Theater on March 7, which included introductory remarks by Director john a. powell and a pre-screening panel of civically-engaged local youth who talked about their experiences as young community leaders.

The panel was moderated by Ashara Ekundayo, a cultural strategist and co-founder of Impact Hub Oakland, and included George Hofstetter, a junior at Alameda Community Learning Center, Rebecca Taylor, a Computer Science major at CSU East Bay, Ngan Ly, a senior at Oakland Technical High School, and Roxana Franco, who works with Oakland Kids First as the Site Lead at Castlemont High School.

Other sponsors of the film screening included the California Endowment, PolicyLink, and the Equal Justice Society. The audience was packed with young attendees from a number of organizations and schools, including the Oakland School for the Arts, the East Oakland Youth Development Center, the Marcus Foster Educational Institute, Oakland Kids First!, the Urban Peace Movement, Alternatives in Action, Game Heads, the Black Girls Code, African American Female Excellence at OUSD, Breaking the Silence Oakland, and Black Girls Play.

The event came about two weeks after a February 19 screening and panel discussion of Ryan Coogler's film Black Panther, also at Grand Lake Theater, and co-sponsored by the Haas Institute, PolicyLink, and the Equal Justice Society.

powell and Ekundayo participated in that panel as well, along with Eva Paterson, president and co-founder of the Equal Justice Society, Michael McAfee, president of Policy Link, and Ebone Carter, an Oakland native who works as an HR Assistant for Macy’s Inc in San Francisco.

Watch that panel below:

Black Panther is on track to becoming the first billion-dollar film starring a majority Black cast and is likely to become one of the top 10 highest grossing films of all time. With the premiere of A Wrinkle in Time this month, Ava DuVernay has become the first woman of color to direct a film with a budget over $100 million.

Taking Madeleine L’Engle’s classic young adult science fiction novel first published in 1962, Ava DuVernay turned what was a book with all white characters into a hyperdiverse film in front of and behind the camera with a majority people of color film crew working on the production. A Wrinkle in Time stars 14-year-old Storm Reid and 9-year-old Deric McCabe as the mixed-race children of scientists.

Together the children use their gifts to save their father and the world -- an inspiration to youth, young girls, women, women of color, to believe in themselves and know that anything is possible. This is a rare opportunity for young girls and boys of color to see themselves reflected on screen in a role that promotes both empowerment and intelligence.

A Wrinkle in Time and Black Panther represent a moment to promote deep social, emotional, and community health and healing by building narratives that, as john powell writes in his work, allow us to create bridge narratives which can allow communities to heal and bond together. This is especially true for young girls of color, and A Wrinkle in Time can uniquely impact their sense of self, and what is possible in their lives.

PHOTOS FROM A WRINKLE IN TIME 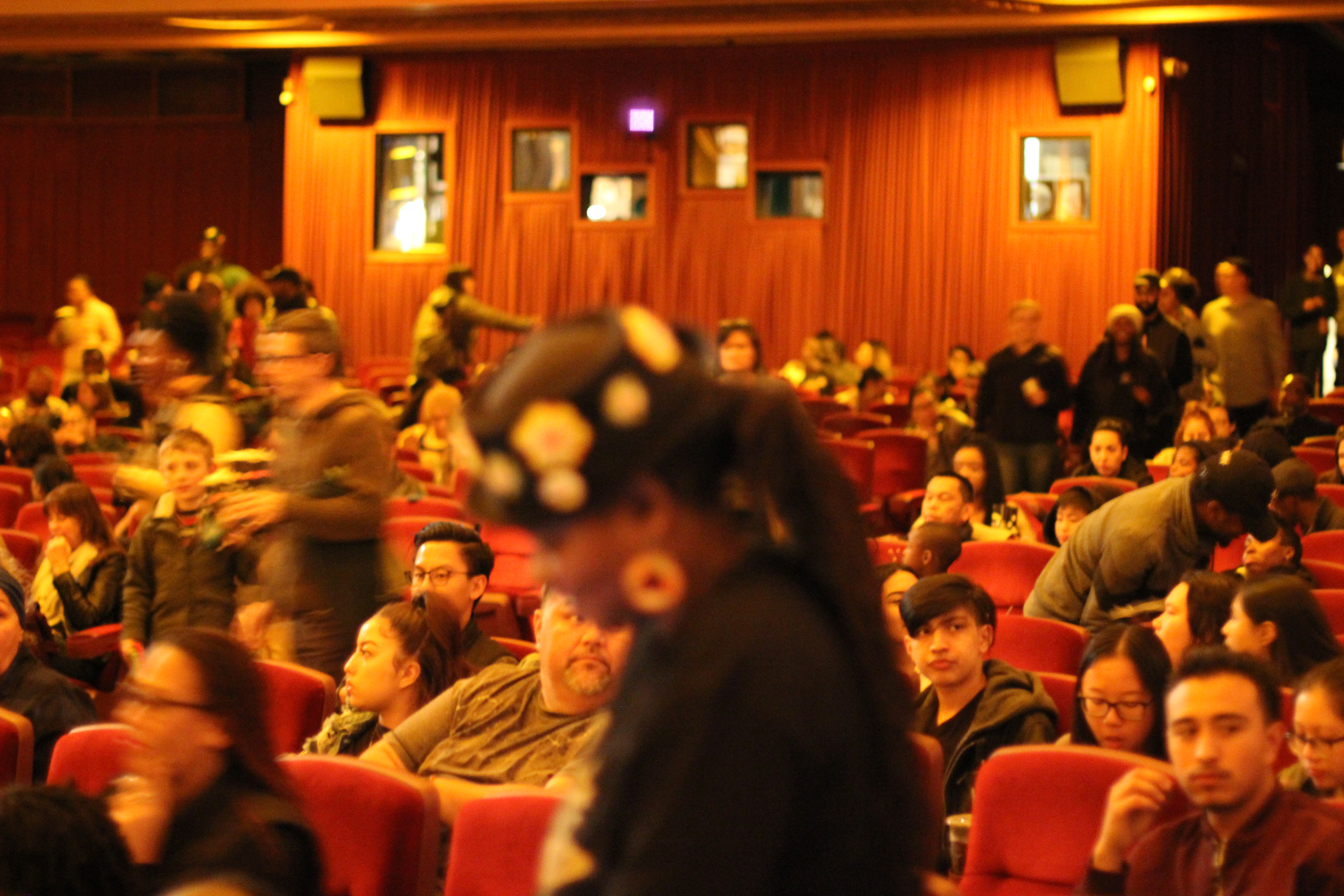 Audience members take their seats prior to film screening.
Image 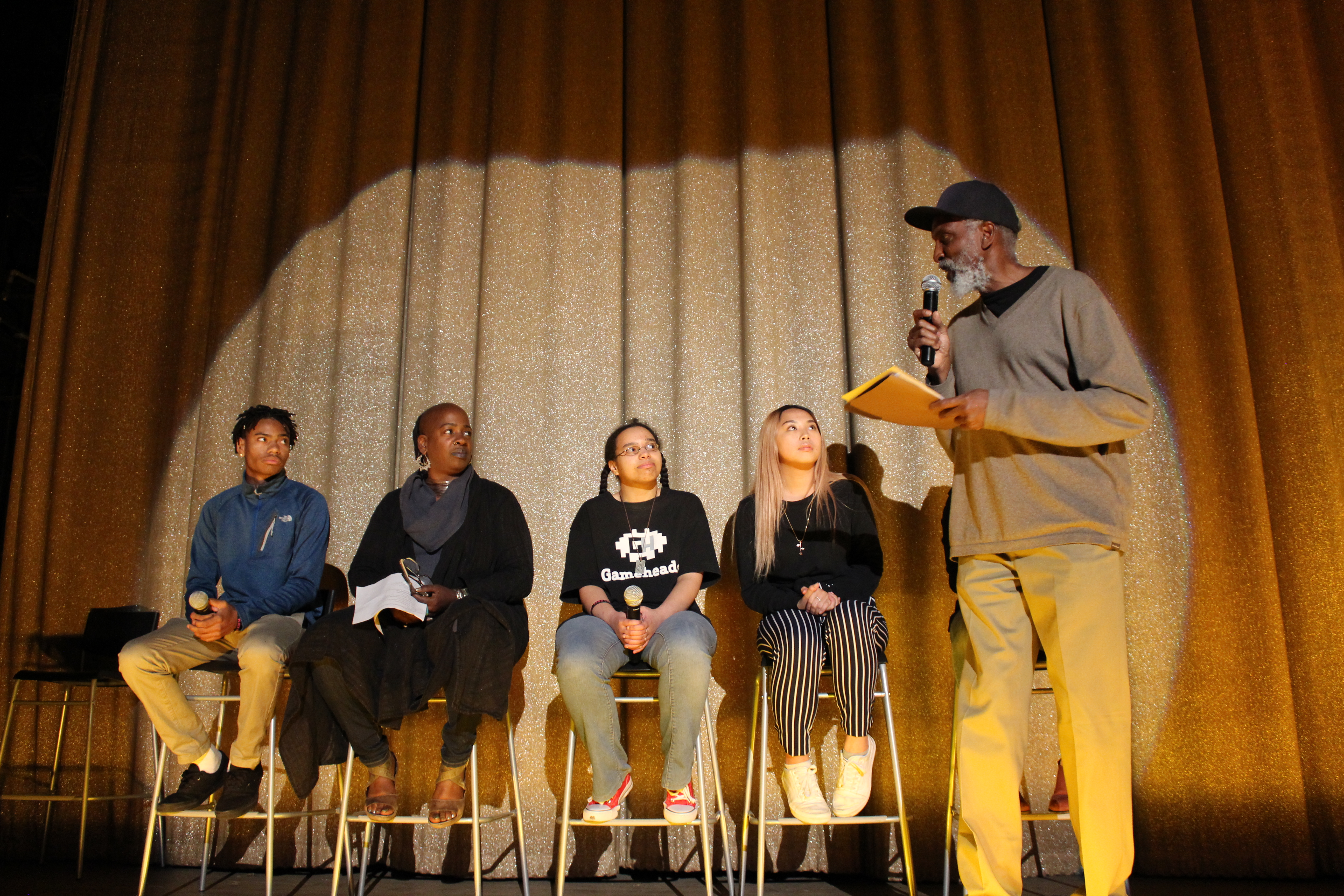 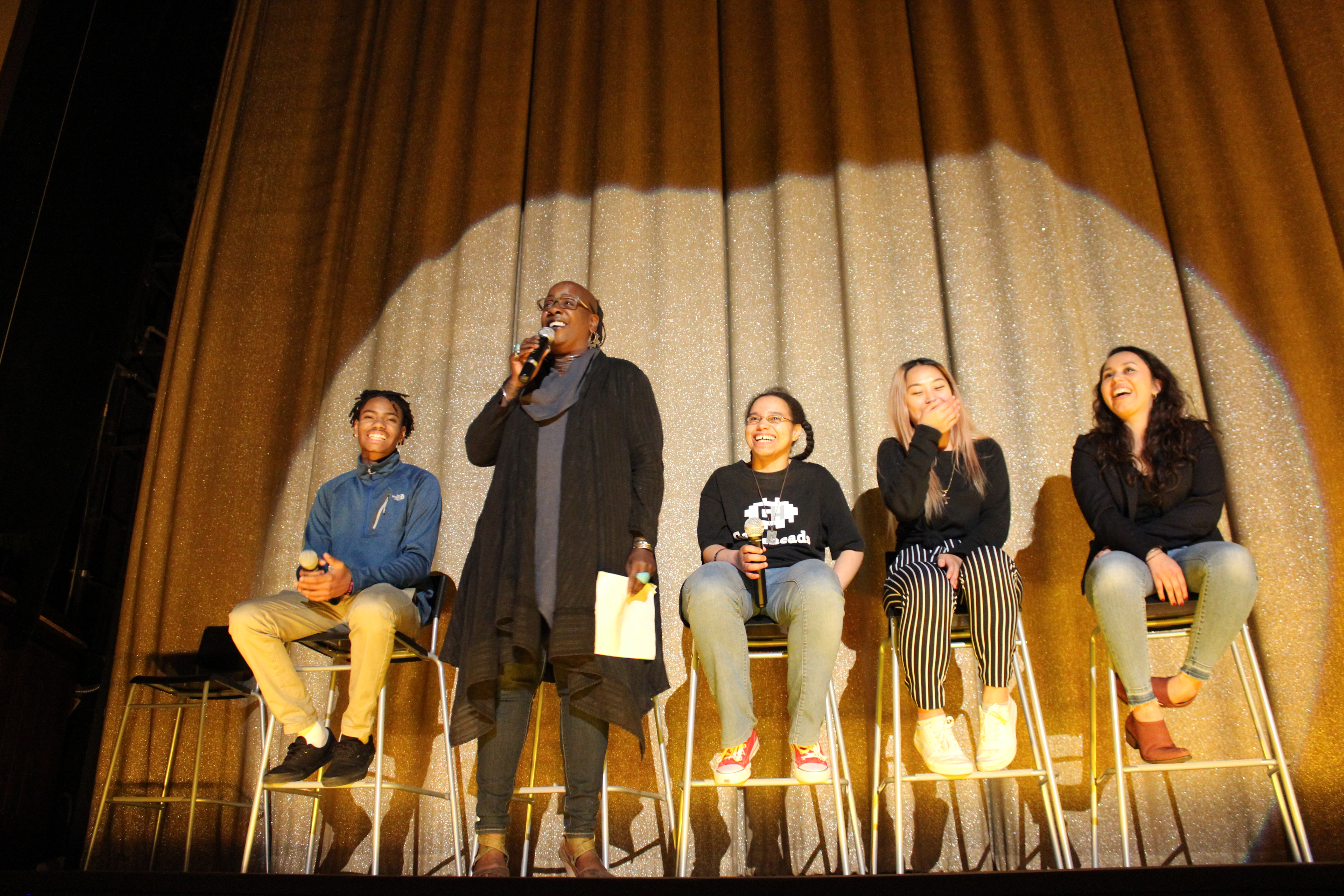 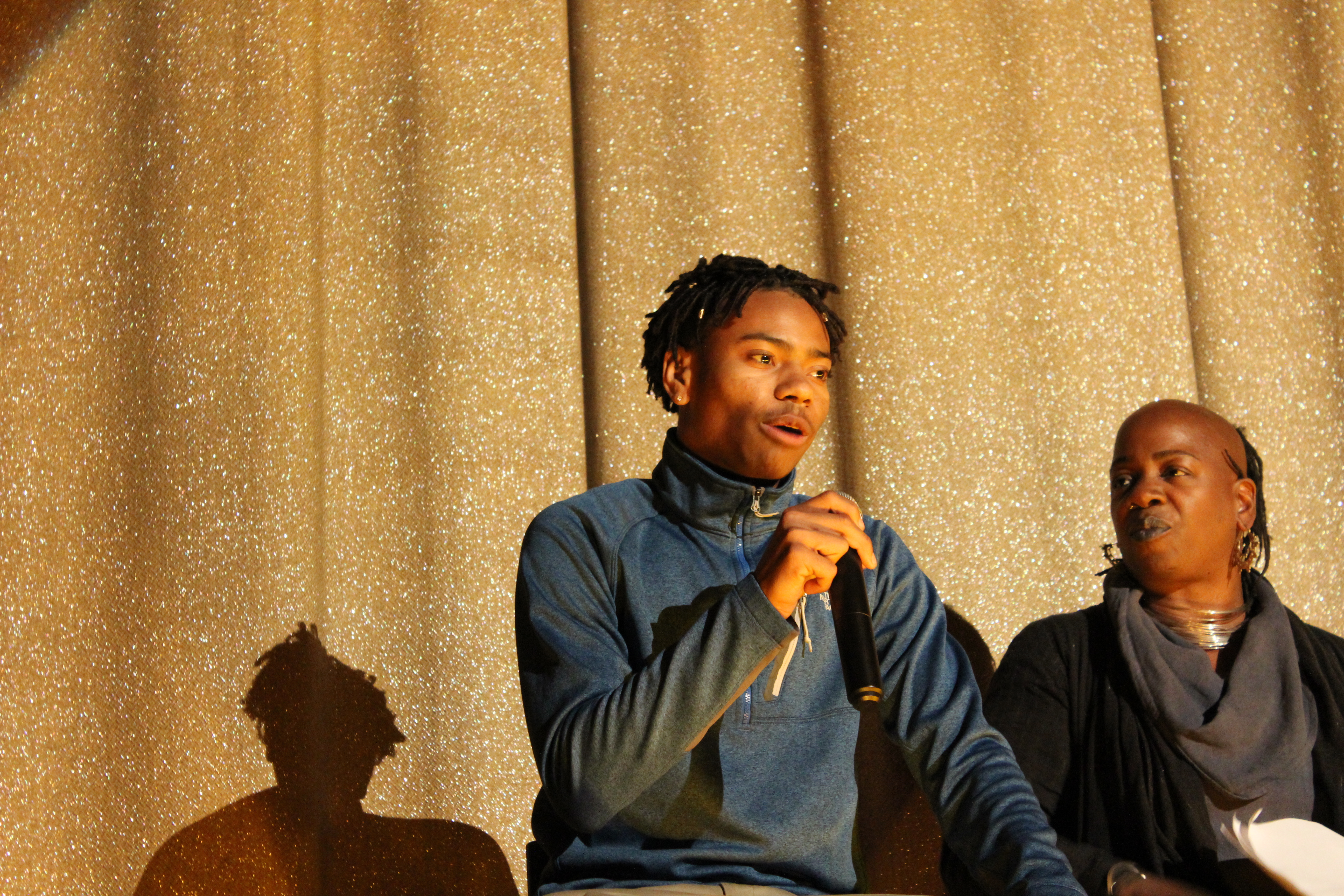 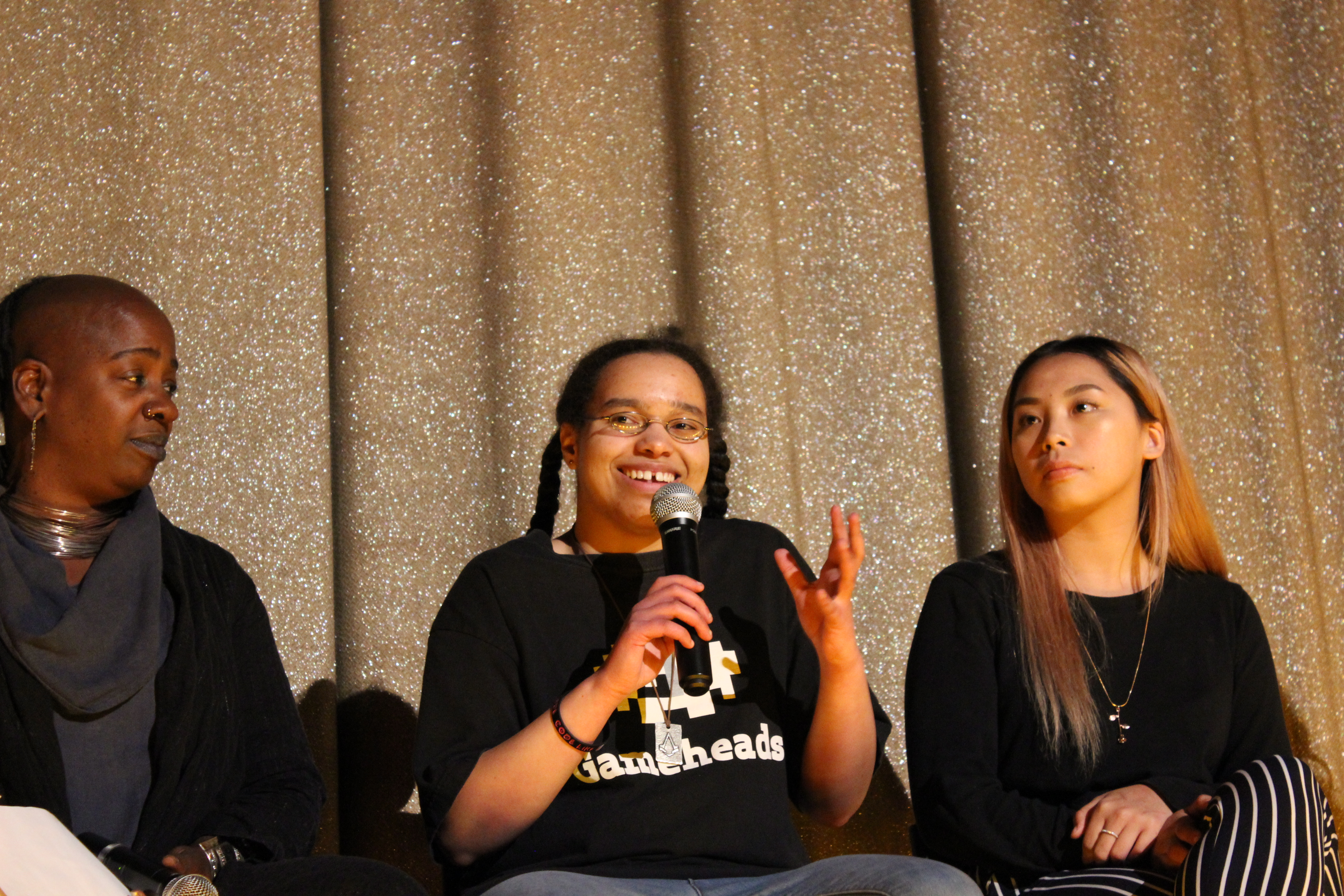 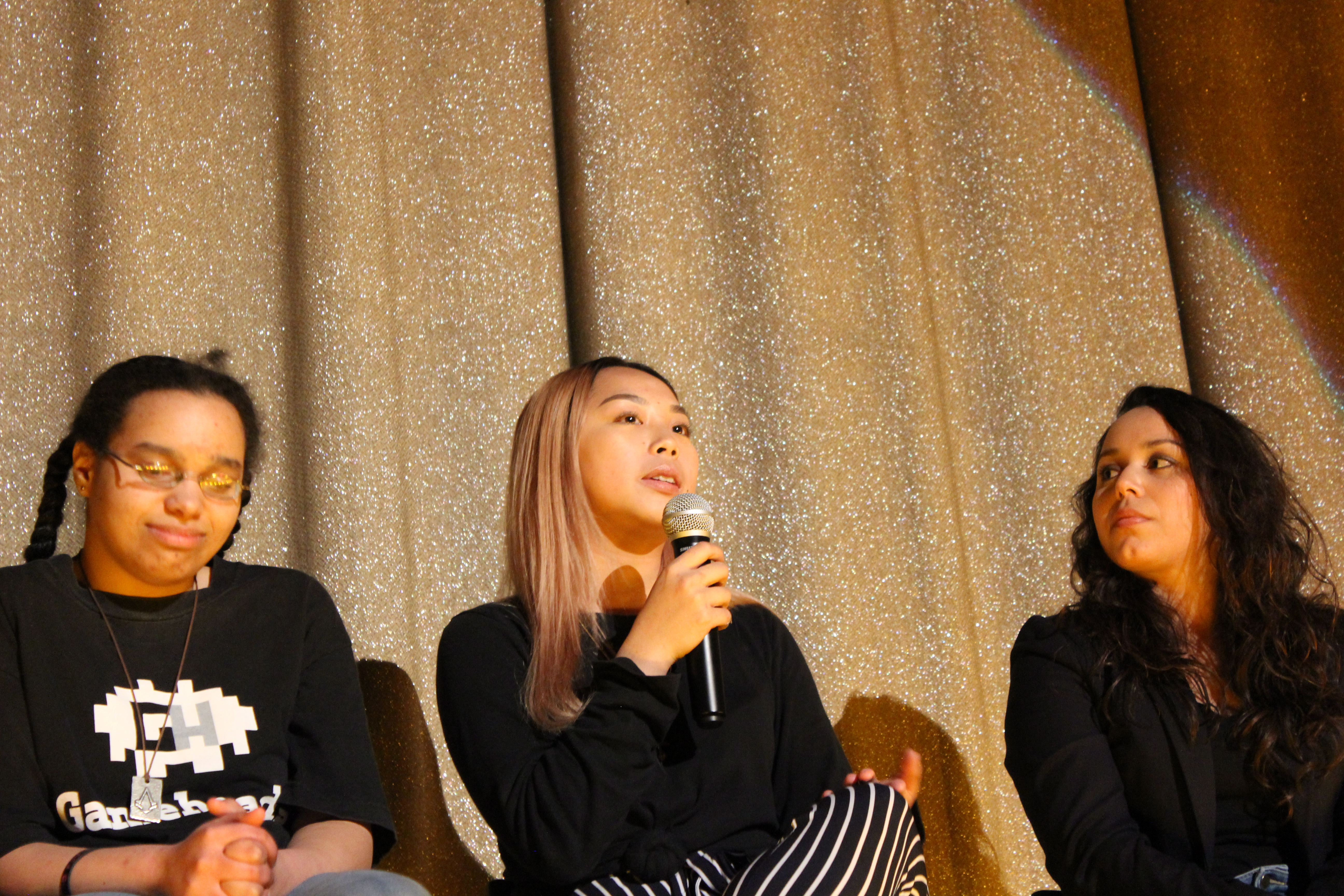 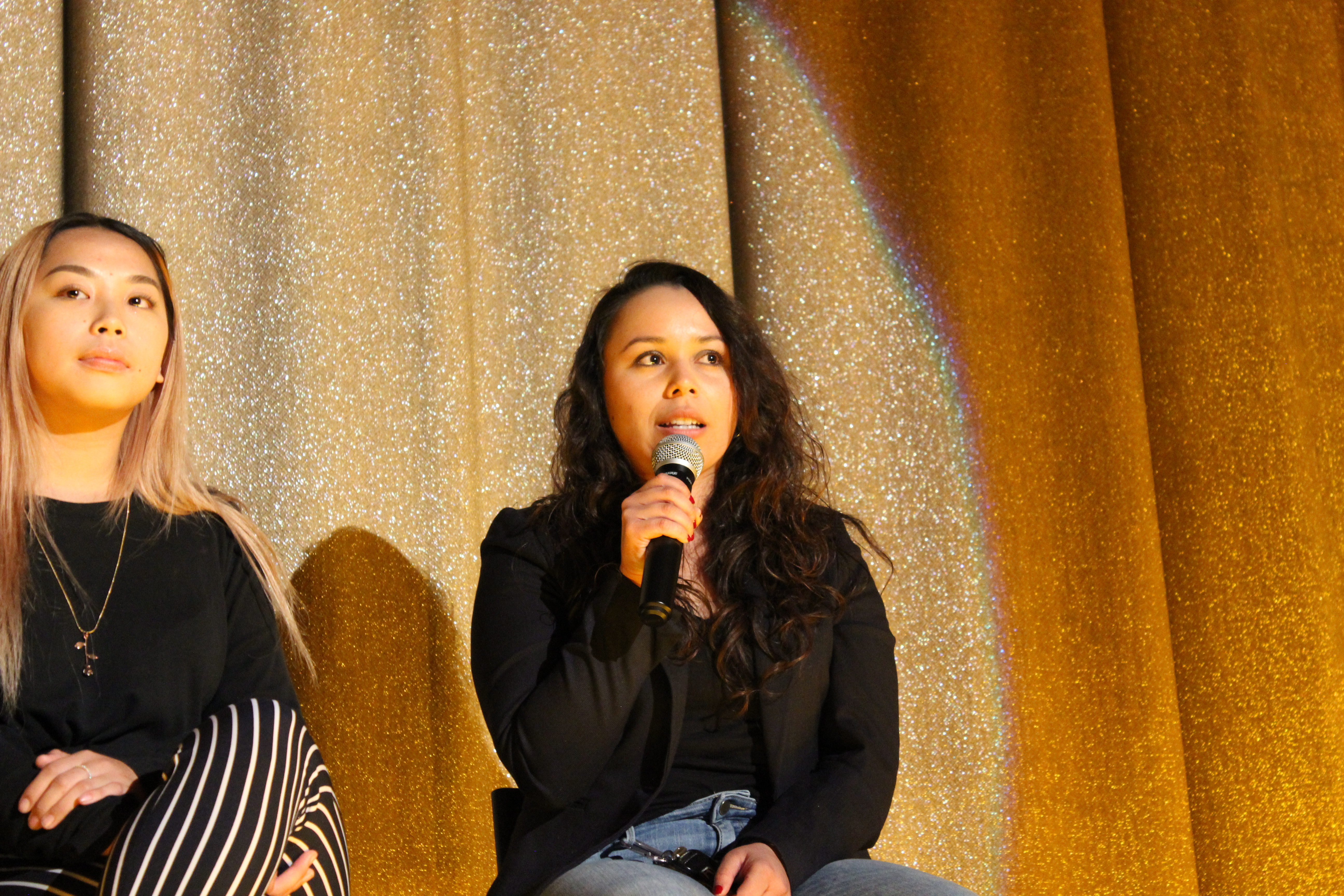 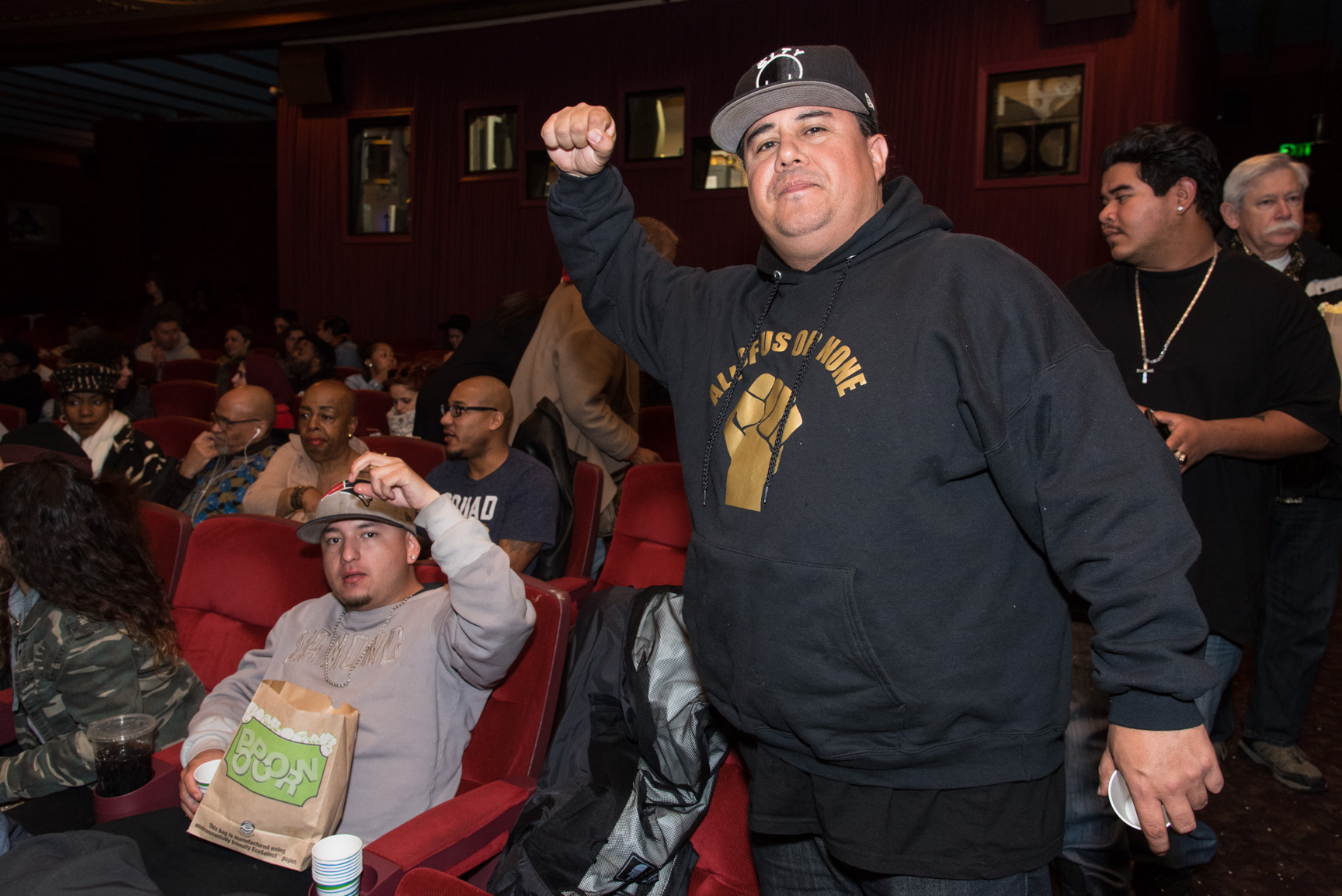 Audience members before the screening.
Image 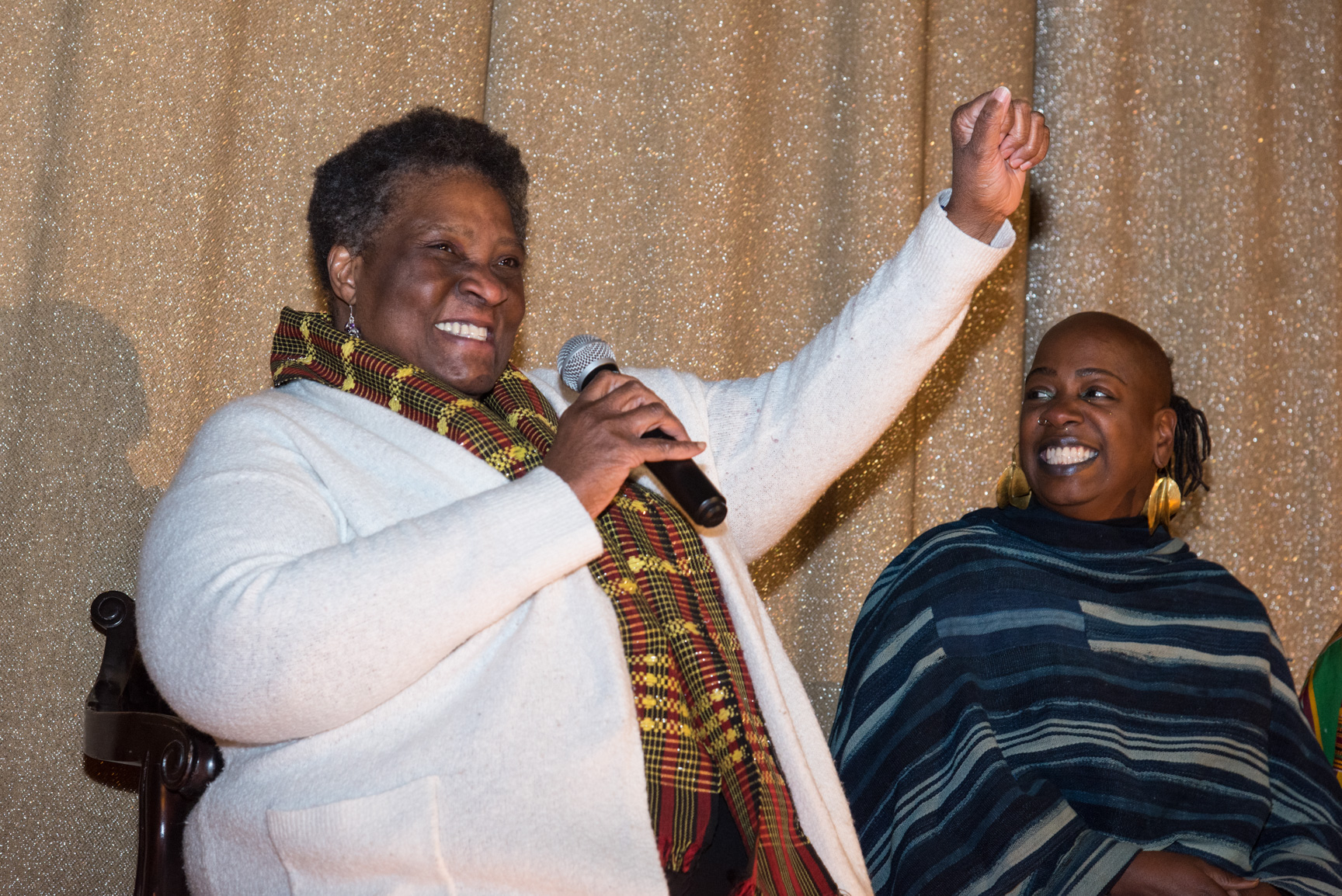 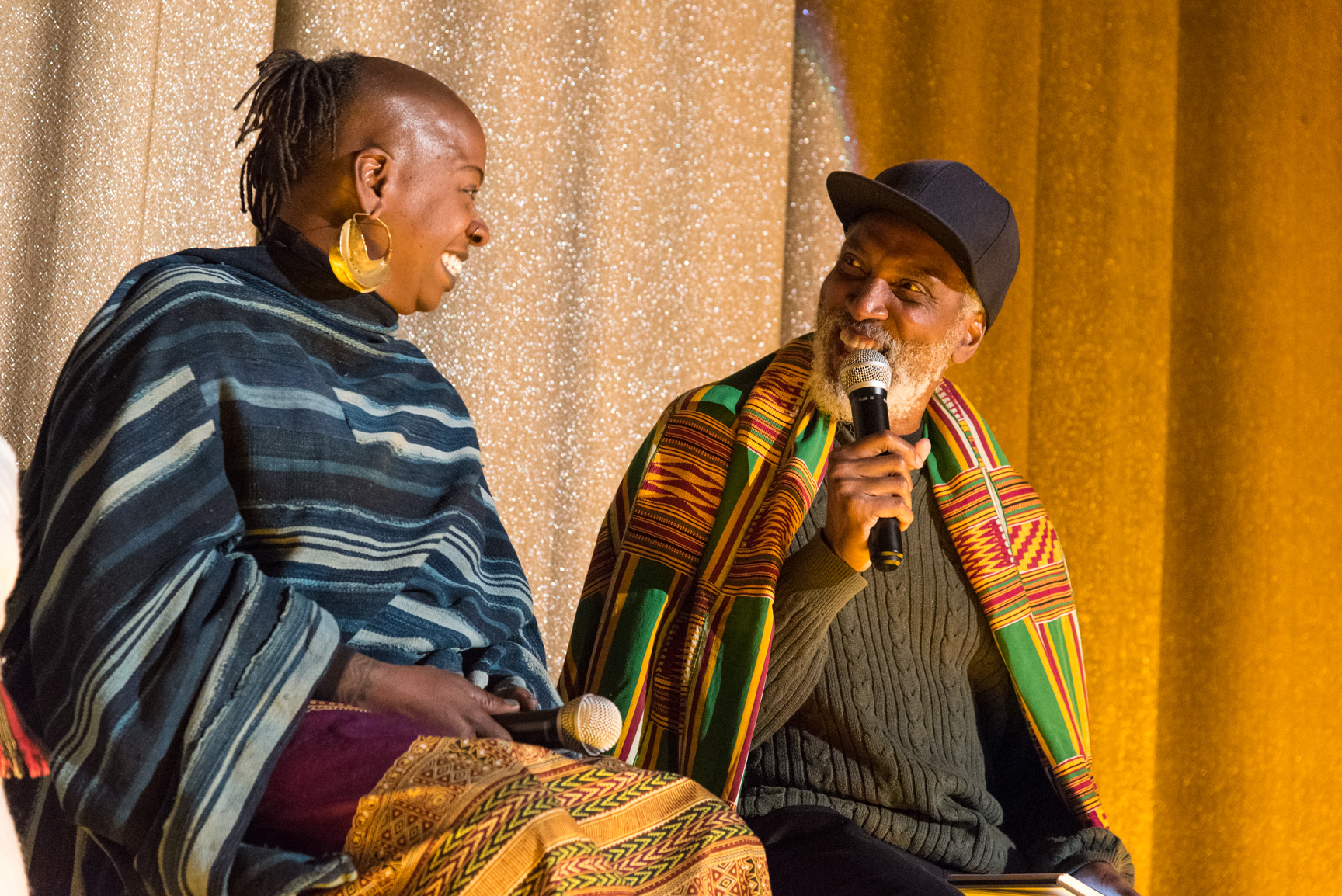 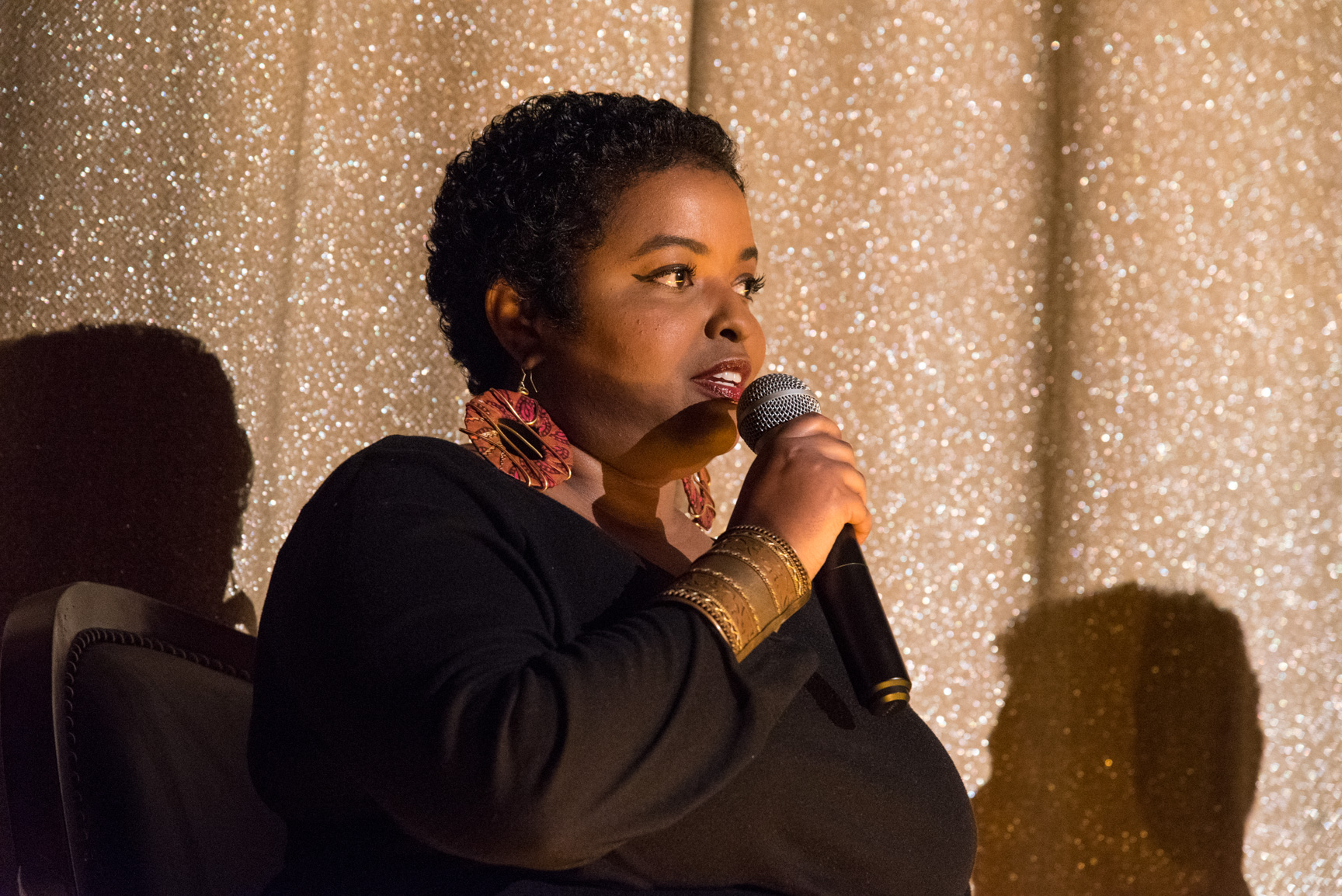 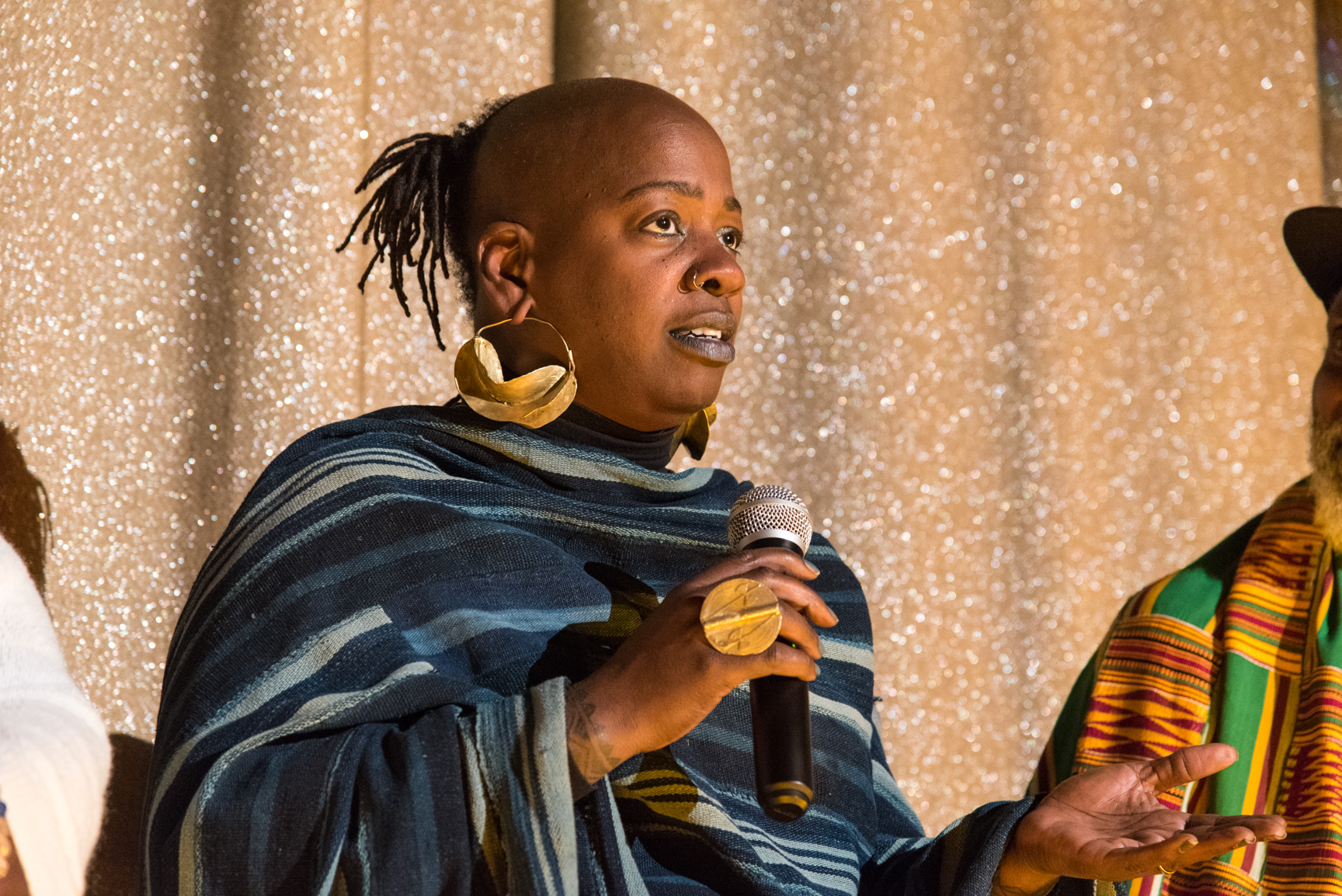 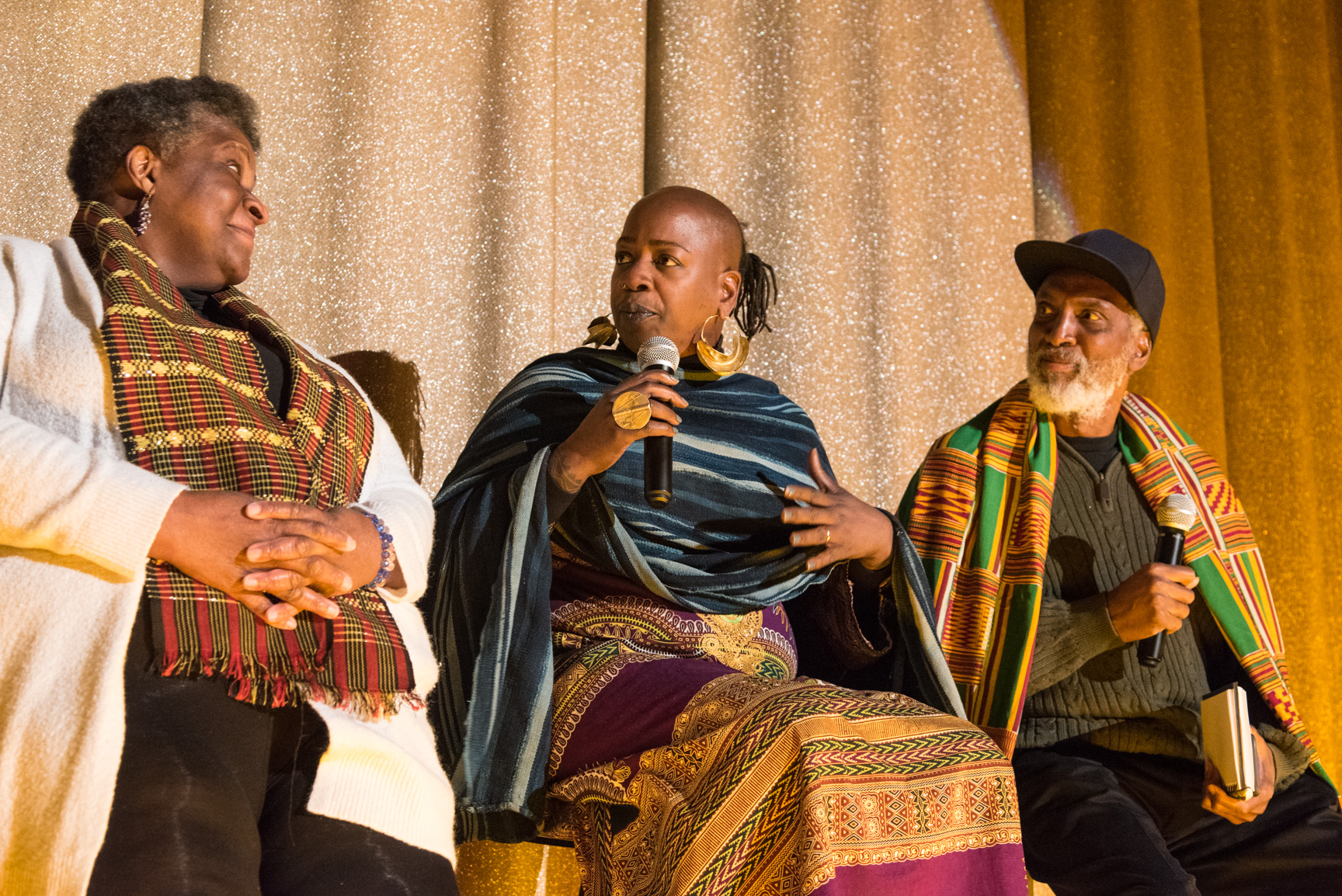 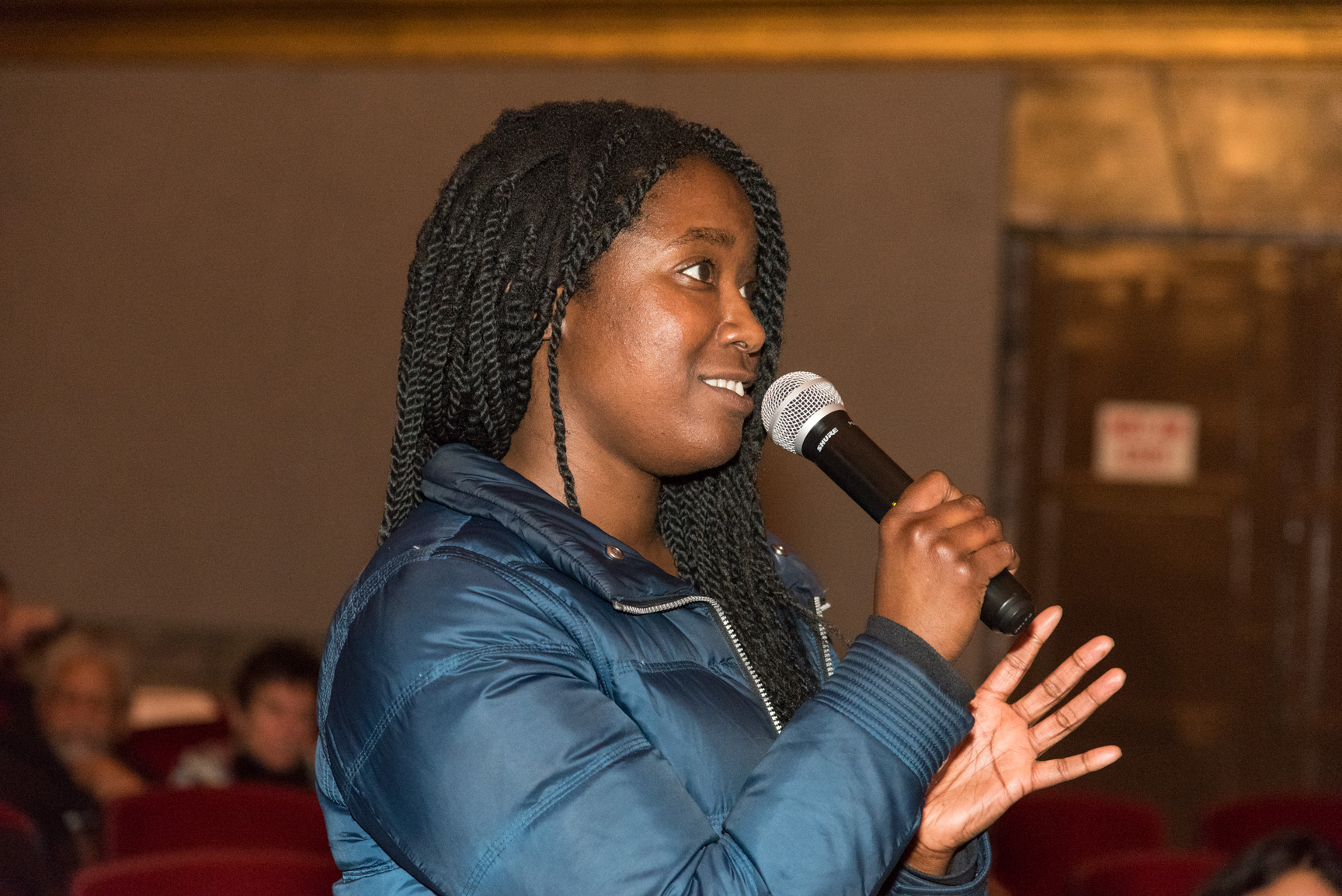 An audience member asks a question following the screening.
Image