A multidisciplinary scholar focusing on Jewish studies, music and digital media, Francesco Spagnolo is the Curator of The Magnes Collection of Jewish Art and Life and an Associate Adjunct Professor in the Department of Music at the University of California, Berkeley. His research and teaching interestsintersect textual, visual and musical cultures, and he continuously contributes to academic and cultural heritage institutions, live and electronic media in Europe, Israel and the US.

Francesco received a BA (equivalent) in Music from the Conservatory of Milan (1986), a Laurea in Philosophy from the University of MIlan (1994), and a PhD in Musicology from the Hebrew University of Jerusalem (2007), and conducted post-doctoral work at the EHESS in Paris (1995-1997). Before joining UC Berkeley, he taught at the University of Milan and UC Santa Cruz, and was a host for the cultural programming of Italian National Radio (RAI Radiotre). 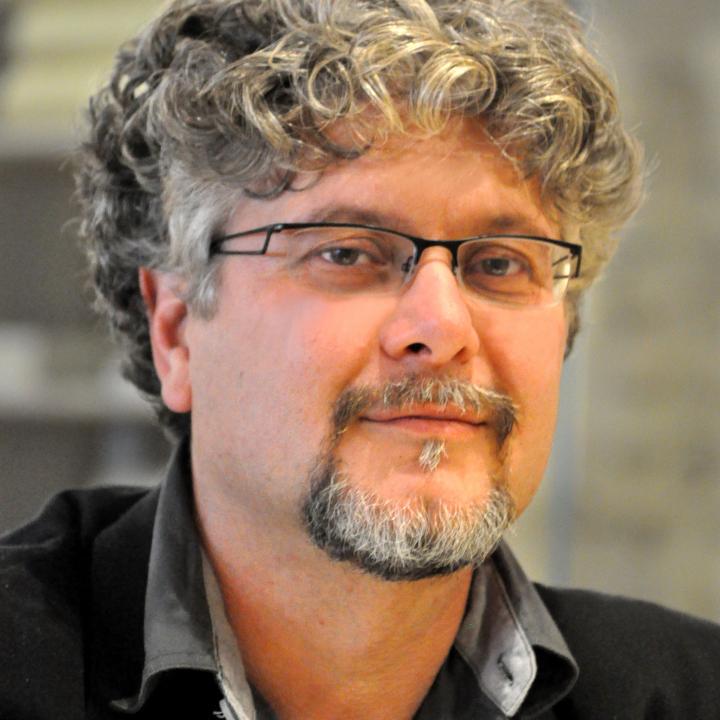