Evan Yoshimoto is a Project Coordinator supporting the work of the Democracy & Belonging Forum. He first joined the Institute in 2018 as a summer fellow, where he completed research on climate change induced displacement and corporate influence over the global food system.

In addition to his work at OBI, Evan is pursuing a master’s degree in public policy at the Hertie School in Berlin, Germany, where he also supported the Global Public Policy Institute’s work on data and technology politics. Before moving to Berlin, he worked as a teaching assistant in the Meiji Gakuin University International Studies department in Yokohama, Japan, where he lectured and facilitated discussions on international health and climate policy.

Evan holds two bachelor’s degrees from the University of California, Berkeley in Environmental Economics & Policy and Conservation & Resources Studies with an emphasis on climate justice. Alongside his degrees, he served as the civil rights chair of the Japanese American Citizens League Berkeley Chapter, a community organizer with the UC Berkeley Students of Color Environmental Collective, and the LGBTQ+ alumni engagement coordinator with the UC Berkeley Gender Equity Resource Center. 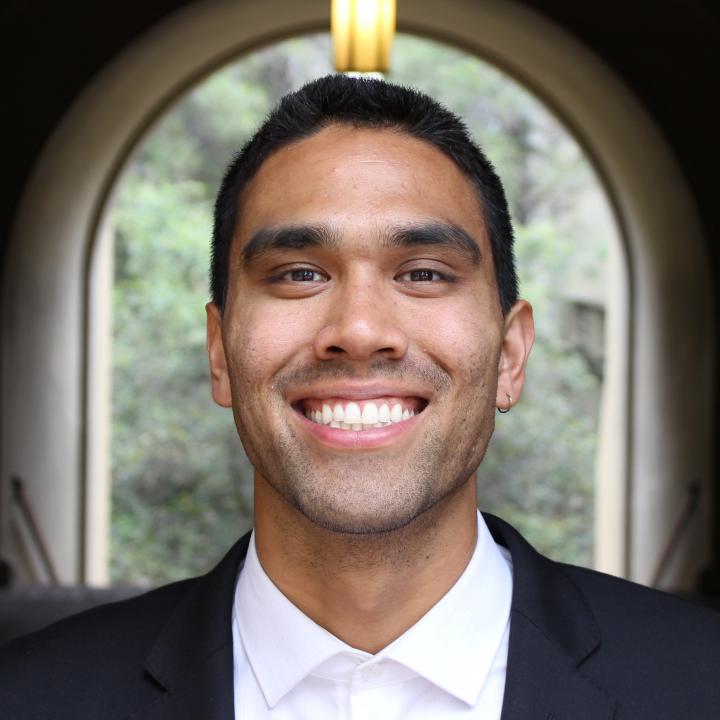 The struggles for immigration justice and climate justice are inextricably linked. Their victories exist as a positive feedback loop, each imperative to the other’s success as trials of climate change, displacement, and anti-immigration efforts and violence ensue internationally.
Image