I am an historian of early modern Britain in particular and early modern Europe more generally.  My work most often focuses on the interpenetration of religion and politics, and more broadly the contested space of religion in the early modern world.  My most recent book, The Rule of Moderation (Cambridge, 2011), explored how and why the ubiquitous discourse of moderation, the golden mean, and the religious via media in early modern England functioned as an ideology of control and a tool of social, religious, and political power.  In my current project, entitled The Problem of Belief in Early Modern Europe, I am exploring how the Reformations of the sixteenth century threw the category of "belief" into crisis, changing its meanings and forcing it to bear extraordinary new weight under which it eventually collapsed.  This attention to the category rather than the content of belief, and my claim that belief was  a problem rather than a stable backdrop against which other problems occurred, challenges the framework with which scholars have considered the emergence of "unbelief" while at the same time challenging any attempt to imagine "belief" in the past as an irreducible constant or a motor of historical change.

In addition to this current book, I am laying the foundations for at least two future research projects.  First, I am returning to that old chestnut, Christianity and capitalism, by exploring the "economic theology" of sixteenth-century England and the ways that the Reformation opened up spaces for economic radicalism, before those spaces were forcibly closed again in Queen Elizabeth's reign, only to reopen again in the Revolution.  Second, I am beginning  research for a book called Establishment: Church and State in the Anglo-American Tradition.  This book is based on my intuition that a thorough analysis of the social and cultural meanings of a legally-mandated Established Church--which, rather oddly, has never before been attempted--would shed new light not only on the experience of Enlightenment and secularization but also on that famously gnomic claim with which the American Bill of Rights begins: "Congress shall make no law respecting an establishment of religion." 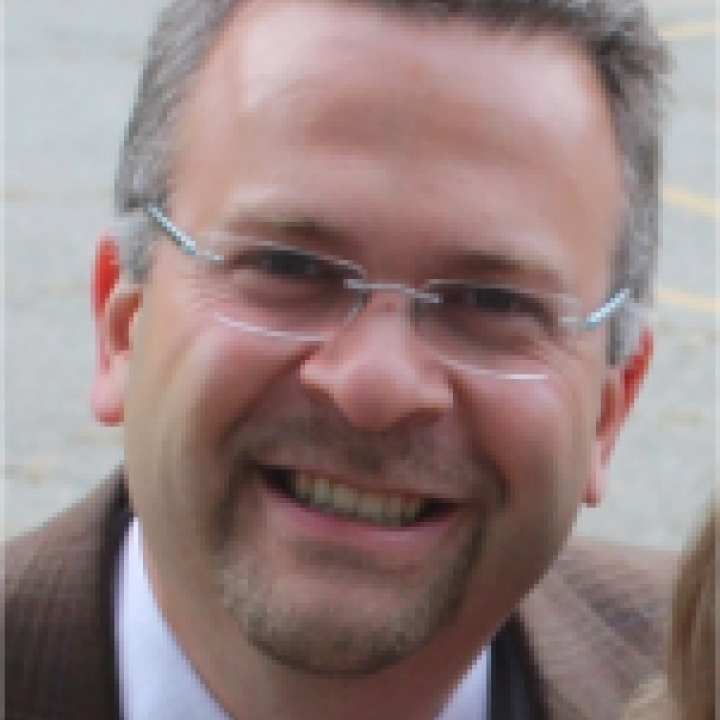