Ethan Katz is Associate Professor of History and Jewish Studies at UC Berkeley. He is a historian of modern Europe and the Mediterranean, with specialties in modern Jewish history and the history of modern France and its empire. To date, his scholarship has focused in four principal areas: the history of Jewish-Muslim encounters and the nature of belonging and exclusion in modern France and the Francophone world; the relationship between the secular and religion in modern life; the history of Jews in colonial societies; and Holocaust Studies. His first monograph was The Burdens of Brotherhood: Jews and Muslims from North Africa to France (Harvard, 2015), which received a number of honors including the J. Russell Major Prize of the American Historical Association and a National Jewish Book Award. He is also the co-editor of Secularism in Question: Jews and Judaism in Modern Times (UPenn, 2015); and Colonialism and the Jews (Indiana, 2017), which was selected as a Finalist for a National Jewish Book Award. He is now at work on two projects. One is a new monograph,  provisionally entitled Freeing the Empire: The Uprising of Jews and Antisemites That Helped the Allies Win the War, that will chronicle the fascinating yet little-known story of an underground movement in Algiers from 1940 to 1943 that proved vital to the success of Operation Torch. The other grows out of a major international workshop that Ethan co-organized in autumn 2018 in New York, called "Relativity and Devotion, Text and Context: New Frontiers of Jewish Literacy." The organizers are now editing a book based on this workshop, which will serve as a resource for facilitating conversation across the chasm between academic Jewish studies and more traditional settings for the study and practice of Jewish texts and rituals. 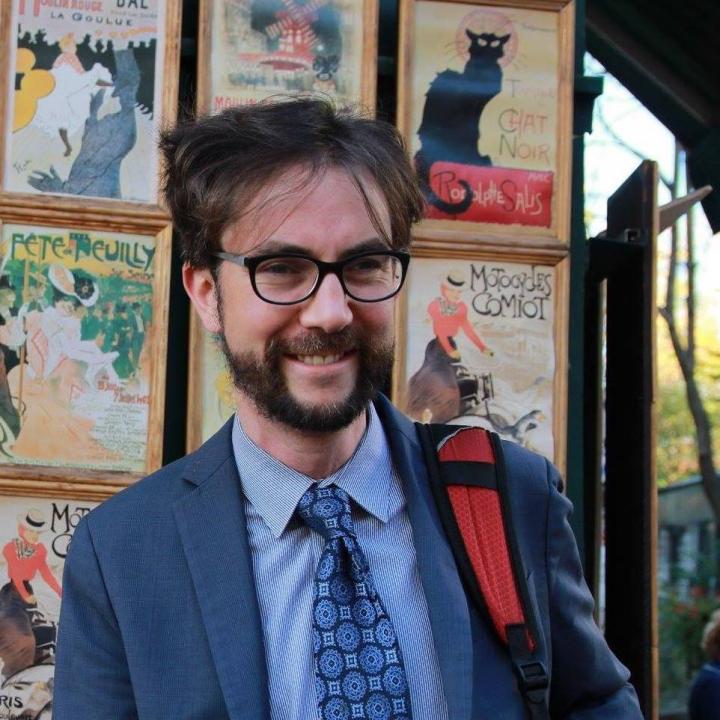