Darieck Scott earned his Ph.D. in Modern Thought and Literature at Stanford University, and an M.A. in African American Studies and a J.D. from Yale. Before coming to UC Berkeley he taught in the English departments of the University of Texas at Austin, and UC Santa Barbara. His teaching and research interests include: 20th and 21st century African American literature; creative writing; queer theory, and LGBTQ studies; race, gender and sexuality in fantasy, science fiction, and comic books.

Scott is the author of Extravagant Abjection: Blackness, Power, and Sexuality in the African American Literary Imagination (NYU Press 2010), which examines representations and theorizations of the relation between blackness, abjection, and queer masculinity. Scott is also the author of the novels Hex (2007) and Traitor to the Race (1995), and the editor of Best Black Gay Erotica (2004). His fiction has appeared in the anthologies Freedom in This Village (2005), Black Like Us (2002), Giant Steps (2000), Shade (1996) and Ancestral House (1995), as well as in the erotica collections Flesh and the Word 4 (1997) and Inside Him (2006). He has published essays in Callaloo, GLQ, The Americas Review, and the collection Gay Travels. 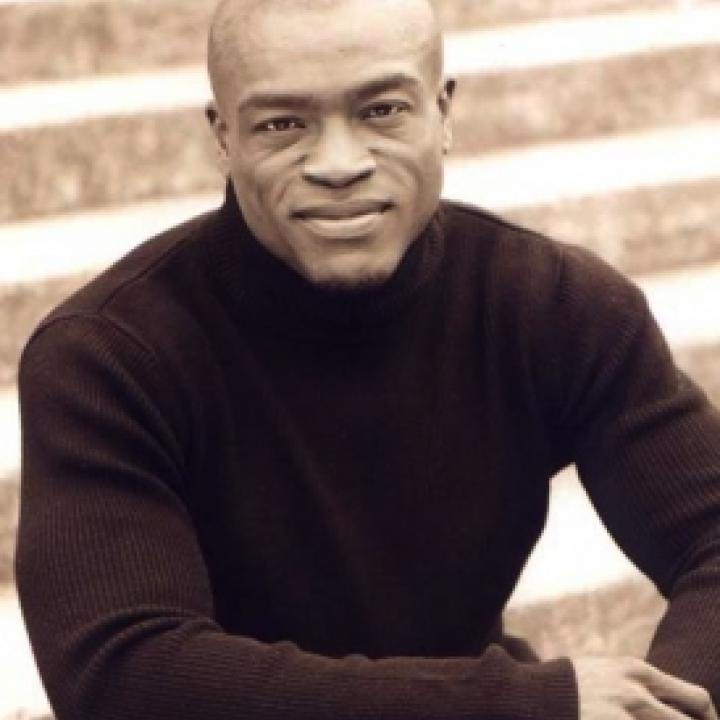 On March 10 we hosted OBI faculty scholar Darieck Scott and colleagues from across the country for an online conversation about his new book, Keeping It Unreal: Comics and Black Queer Fantasy.
Image