Damon Young is co-appointed with the department of French and is affiliated with the Program in Critical Theory, the Berkeley Center for New Media, the Institute for European Studies, and the Designated Emphasis in Women, Gender & Sexuality. He teaches courses on art cinema, on sexuality and media, and on topics in digital media and film theory (including classical film theory, phenomenology, psychoanalysis, semiotics, feminist and queer theory). His first book, Making Sex Public and Other Cinematic Fantasies was published in the Theory Q series at Duke University Press in 2018, and shortlisted for the 2019 Association for the Study of the Arts of the Present Book Prize. That book examines fears and fantasies about women’s and queer sexualities—as figures for social emancipation or social collapse–in French and US cinema since the mid-1950s. It also considers the way cinema produces a new model of the private self as it challenges the novel’s dominance in the twentieth century. The latter idea is the basis for Professor Young’s current book project, After the Private Self, which explores the technical and technological ground of subjectivity across media forms, from the written diary through to big data, algorithms, and contemporary Internet cultures. Is the self of Rousseau’s Confessions the same as the self of the digital selfie? The inquiry integrates topics in digital media theory with “earlier” questions of language and subjectivity.

Before joining the Berkeley faculty, Damon Young was assistant professor and postdoctoral scholar in the Society of Fellows at the University of Michigan. Other honors include the ACLA Helen Tartar Book Subvention Prize; Regents’ Junior Faculty fellowship; DAAD fellowship; the Norman Jacobson Memorial Teaching Award (2012) and the UC President’s Society of Fellows, as well as the University of Sydney Medal. With Ramzi Fawaz, he is co-founder of the group “Sexual Politics, Sexual Poetics” (queerandnow.tumblr.com/mission). 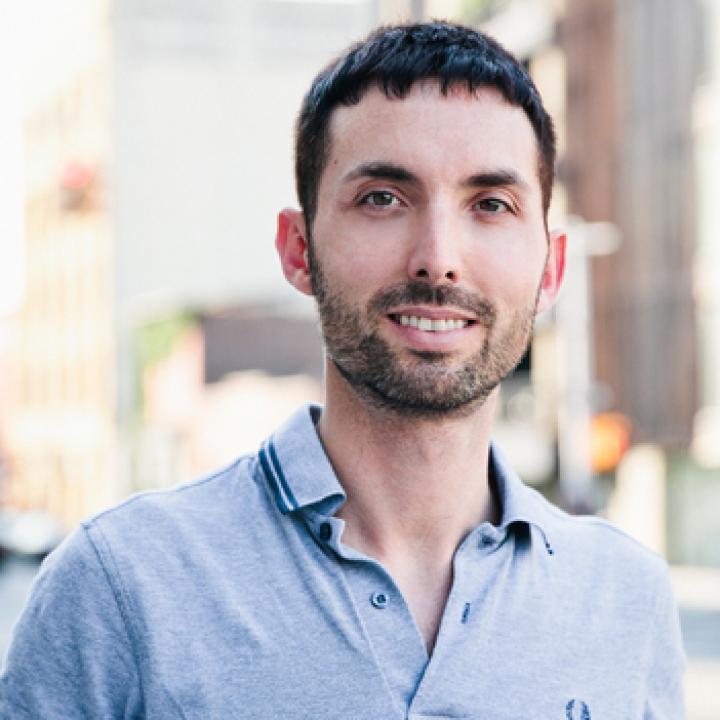