Cybelle Fox received a B.A. in history and economics from UC San Diego in 1997 and a Ph.D. in sociology and social policy from Harvard University in 2007. Her main research interests include race and ethnic relations, the American welfare state, immigration, historical sociology, and political sociology. Her most recent book, Three Worlds of Relief (Princeton University Press, 2012), compares the incorporation of Blacks, Mexicans, and European immigrants in the American welfare system from the Progressive Era to the New Deal. Fox won six book awards for Three Worlds of Relief, including the 2012 C. Wright Mills Award from the Society for the Study of Social Problems. Her next book project focuses on the rise of citizenship and legal status restrictions in American social welfare policy from the New Deal to the present. Her work has appeared in the American Behavioral Scientist, American Journal of Sociology, Journal of American History, Social Forces, Sociology of Education, Political Science Quarterly, and Sociological Methods and Research. She is also co-author of Rampage: The Social Roots of School Shootings (Basic Books, 2004). 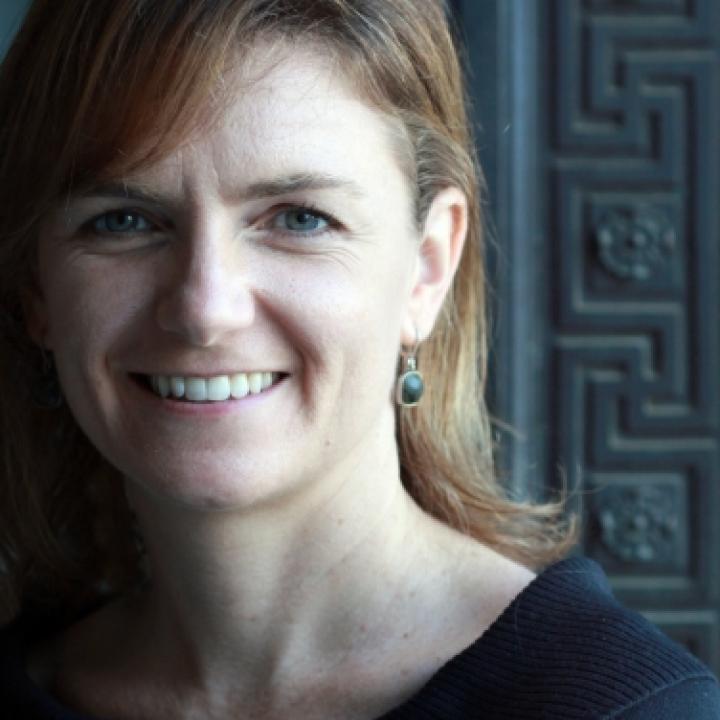