My research focuses on the anthropology of the biochemical sciences, global pharmaceutical politics, and postcolonial engagements with intellectual property, copying, and the politics of innovation and appropriation.  These themes animated my 2003 book, When Nature Goes Public: The Making and Unmaking of Bioprospecting in Mexico, which examined the consequences of novel drug discovery partnerships linking global drug companies, Latin American research scientists, and indigenous communities.  A key theme emerging from that work was how new deployments of the idioms of intellectual property serve as engines of both privatization and ‘public-ization,’ or the reconfiguration of notions of the public, the commons, and the public domain.  Subsequent projects have taken up this concern in a variety of ways, including in the ethics of benefit-sharing in clinical trials (Taking as Giving), the ways that liberal concerns over piracy and improper copying continue to animate liberatory projects undertaken in the name of the public domain (The Proper Copy), and an investigation of how appeals to the ‘popular’ and populism may  disrupt liberal epistemologies organized around public and private.

I am currently working on a book called The Spectacular Generic, which examines the recent emergence of a market for generic drugs in Mexico.  Focusing on the market-oriented “exuberance” that has attached to copied, generic medicines in Latin American and global circuits, the book seeks to understand the forms of value, popular politics, and distinction emerging today under the sign of making the same. 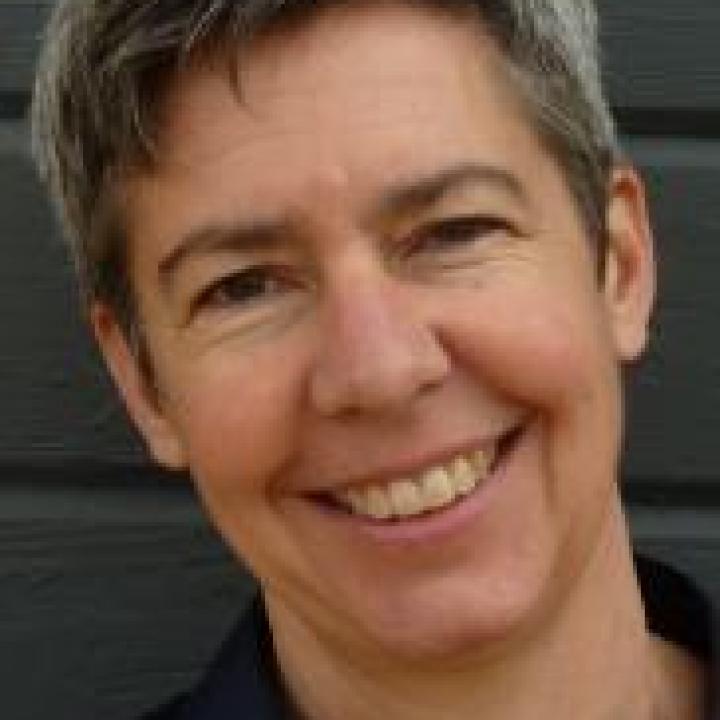