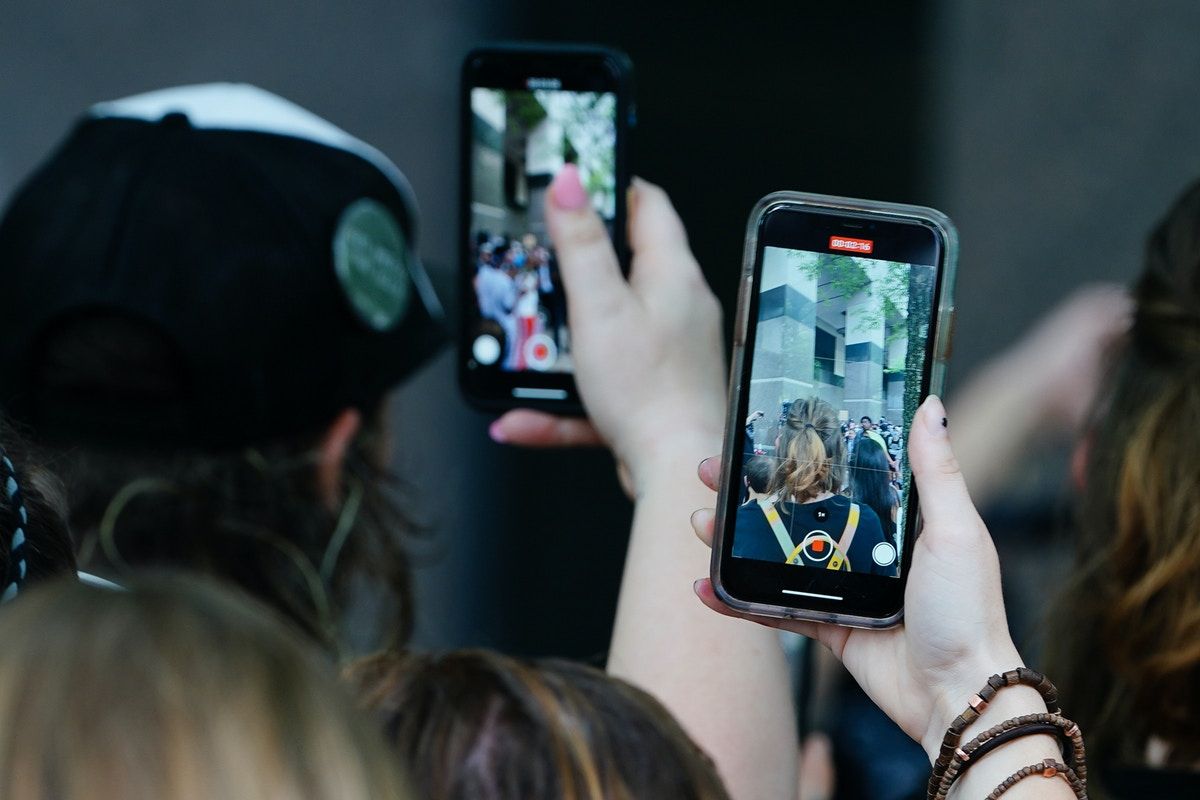 This blog post is accompanied by a set of safety and guidance resources at the bottom of the page for protestors mobilizing both in-person and online.

Since May of this year, people have taken to the streets of Minneapolis, New York City, London and countless other cities crying out against the unjust treatment of Black people in America and beyond. The shocking 8 minute and 46 second video of George Floyd’s killing in Minnesota was the spark to ignite untapped fury over the murders of Ahmaud Arbery in Georgia, of Breonna Taylor in Kentucky, of Adama Traoré in Paris, of Elijah McClain in Colorado.

This groundswell of activism connects to multiple threats to our shared humanity and targeted threats against communities of color: rising authoritarianism, pandemic failures, xenophobia, police brutality. But this widespread, multiracial coalition rising up for justice and in defense of Black lives has been met by threats of violence, surveillance, disenfranchisement, and imprisonment from both state and non-state actors who wish to maintain the status quo of white supremacy. Despite the fact that demonstrations associated with the Black Lives Matter movement have been overwhelmingly peaceful, more than 9 percent — or nearly one in 10 — have been met with government intervention, compared to 3 percent of all other demonstrations.

While such a backlash against mass mobilization for justice is not new, Donald Trump and his administration have supported a mainstreaming of white nationalism in both rhetoric and action over the past several years. Southern Poverty Law Center (SPLC) reports the number of white nationalist groups surged by nearly 50 percent during Trump’s administration, growing from 100 chapters in 2017 to 148 in 2018. These hate groups and armed militias have mobilized over the years in fear of losing a white majority-nation to a new, multi-racial plurality. This year’s Black Lives Matter protests elicited even more activity from hate groups and the individuals they radicalize, such as 17-year-old Kyle Rittenhouse, who shot three protestors in Kenosha. Vehicle-ramming attacks, which gained popularity on the far-right as a violent anti-protest tactic during the 2015 Black Lives Matter street-blocking protests, have been on the rise. In some cases, these vehicle-ramming attacks have been perpetrated by military and law enforcement officers.

This alarming surge of violence is connected to a long history of US government agencies and hate groups attacking social movements that are thought to threaten their interests—from the Black Power movement, the labor movement, to the anti-war movement and others. A huge differentiator in these times of political dissent is the dual power of technology. Since the Ferguson protests of 2014, digital media, such as social networking platforms, blogging platforms, the open web, and user-generated and circulated images, have been essential to the rise of social movements. However, the increased use of technology has also exposed activists to new digital threats, radicalized individuals via online right-wing chat forums like 4chan, and provided traceable data on protestors for law enforcement and the technology companies that empower them.

These threats distract from the reality that there is common ground amongst many in America. Our recent polling with partner organizations shows that majorities of Americans across racial and ethnic backgrounds support meaningful changes to policing, ending employment discrimination against people with a criminal history, and other proposals for a more racially and economically just society. As people continue taking to the streets and to the ballot box, we hope this can be a resource to on-the-ground organizers and protestors dealing with the rising mix of physical and digital threats and increased state-sanctioning of civilian violence in this time.

Though the threats against organizers and protestors are numerous and evolving, a couple of main threats can be considered for those going out into the streets: surveillance from state agencies, false or exaggerated charges, character assassination (including doxxing), spying, and physical violence.

As we saw in the civil rights and Black power era, organizers on the political left experience disproportionate surveillance and investigation from state intelligence agencies. Since the Ferguson protests of 2014, leaked documents revealed that the FBI has targeted Black Ferguson activists for the threat of “acts of premeditated, retaliatory lethal violence against law enforcement,” while minimizing the reality that most domestic terror cases are driven by "white supremacist violence,” per FBI Director Christopher Wray. During this year’s uprisings, the FBI, the CIA, and Donald Trump have sensationalized Antifa rather than address organized far-right extremists who have a historical track record targeting and killing law enforcement, as well as members of the general public, for generations. In June 2020, the Trump Administration designated Antifa as a domestic terrorist organization. This move grants federal law enforcement broad powers against protestors. The Trump Administration’s strategic choice to broadly refer to Antifa and Black Lives Matter activists as terrorists is an attempt to criminalize dissent.

In a similar vein, organizers and protestors have been victim to false or exaggerated charges for protesting, especially as related to property damage. Ferguson activist Josh Williams received a harsh 8 year prison sentence after setting a garbage can on fire during the 2014 protests. This year, two Brooklyn lawyers were charged with federal felonies and could face life in prison related to a molotov cocktail attack of an empty NYPD car. In June 2020, at the height of the protests this year, Trump released an Executive Order declaring vandalism of monuments as a Federal crime. Oglala Lakota leader Nick Tilsen is facing three felony charges and up to 16 years in prison for a non-violent action of indigenous land defenders during Trump’s July 3 visit to Mt Rushmore in the Black Hills.

As activism is increasingly online, particularly during the COVID-19 pandemic, organizers and protestors face evolving threats of Internet doxxing, blacklisting/libel, social media surveillance, and phone tapping. Alt-right and Neo-Nazi message boards members have doxxed protestors and organizers for their physical addresses, IP addresses, and social media accounts. Online forums such as Canary Mission blacklist student activists for their involvement in pro-Palestine advocacy and for connections to Black Lives Matter organizing. Law enforcement is also taking advantage of the data available due to online organizing, sometimes with the support of technology companies. During the anti-police brutality protests this summer, an artificial intelligence firm Dataminr packaged tweets about protest locations and activities for police themselves. Recently, evidence has been released indicating that federal agencies tapped protestors’ and journalists’ phones in Portland.

Protections for the Path Forward to Justice

While these threats are overwhelming, the path forward is not to abandon the fight for a more just society. It is clear that some would have us give into despair, but realizing a bold vision for an America that is grounded in love, belonging, and justice will not be easy. Most advancements in our society have been won through mass mobilization and today’s deep divisions over race, the economy, public health, and more will be bridged the same way.

See below for resources to strategically prepare for scenarios you may face when mobilizing in-person and online:

Resource: Safety and Guidance for Organizers and Protestors

Below are resources to be prepared for potential physical and online threats at protests based on different possible scenarios.

I’m organizing information and campaigns with my people online

Publications that report on civil liberties violations and threats to political dissenters include Unicorn Riot, ProPublica, InTheseTimes, and The Intercept.

Editor's note: The ideas expressed in this blog post are not necessarily those of the Othering & Belonging Institute or UC Berkeley, but belong to the authors.