Mayor Betsy Hodges’ work with the Othering & Belonging Institute entails building a framework through which white people can work with one another on race and whiteness and has belonging and bridging at its core. Mayor Hodges began her commitment to racial equity work in the wake of the 1992 Rodney King verdict. She realized then that racism is inherently a white people problem and made the decision the night of the verdict to enroll white people in the work of racial equity. This commitment has been at the core of her work ever since.

Mayor Hodges was the mayor of Minneapolis from 2014-2018. In her role as mayor, she focused on three clear goals: running the city well, growing a great city, and increasing racial equity. Some of Mayor Hodges' key initiatives included: supporting small businesses and entrepreneurs to thrive, her Cradle to K Cabinet, creating a Zero Waste Minneapolis, violence reduction, progressive pension reform, and improving police-community relations.

Mayor Hodges currently serves as an advisor to cities and mayors to support progressive policy and improve equitable outcomes for people of color and indigenous people. She is a Senior Fellow with the Atlantic Fellowship for Racial Equity (AFRE) and recently served as a Residential Fellow at the Harvard Kennedy School Institute of Politics. She is a Senior Advisor to the Mayors Innovation Project and Cities United, serves on the Kauffman Foundation’s Mayor’s Council, and is on the Board of Advisors for the African American Mayors Association. She has written about politics and race for the New York Times, CNN, USAToday, the American Prospect, the Huffington Post, and others.

Mayor Hodges is married to Gary Cunningham, President and CEO of Prosperity Now. They live in Washington, DC with their two cats. She can be reached at betsy at betsyhodges dot com or at her website betsyhodges.com. You can also find her on Twitter at @BetsyHodges, where more than one member of the cast of Star Trek: Discovery follows her. 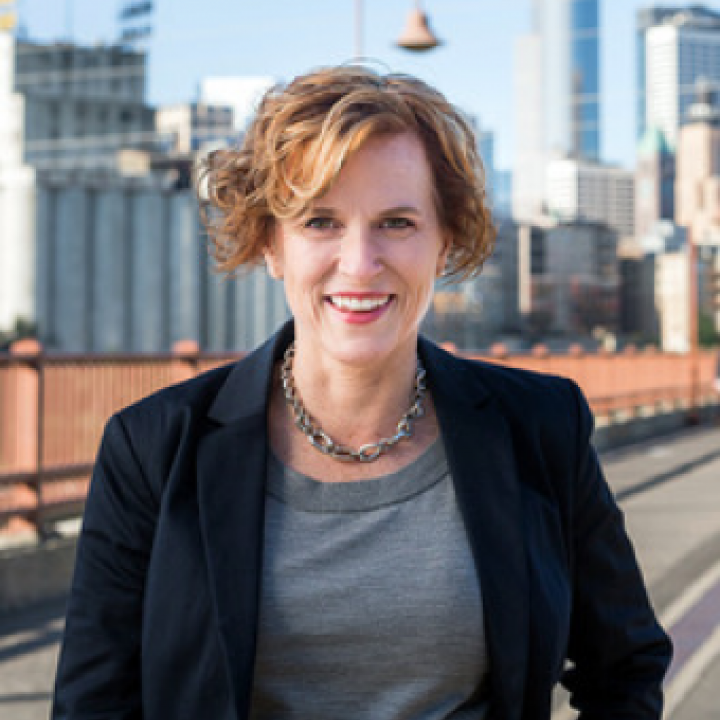