Ashlin Malouf-Gashaw is the Deputy Director of Strategy and Program at the Othering and Belonging Institute. She is driven by the growth and development of people, teams, and systems. Whether in the role of mediator, community organizer, coach, executive director, or chief of staff, she has led by inviting people into liberatory practices of dialogue, bridging, authenticity, and power building. From her experience, when courageous conversation, storytelling, vulnerability, and self-reflection are paired with concrete and coordinated strategies, progress is made.

Since 2006, Ashlin has worked in a variety of capacities with the Faith in Action Network (previously the PICO National Network), equipping those closest to the pain with the tools and strategies to make structural change. She began as a Community Organizer in Colorado, then returned to her hometown of Sacramento where she served as the Executive Director of Sacramento ACT. Most recently, Ashlin was the Chief Formation Officer and then Chief of Staff with PICO California. During her tenure in organizing, she worked on countless campaigns including healthcare access, community benefits agreements, reinvestment of public funds, moving from punitive to restorative practices, immigration reform, and affordable housing, to name a few.

Ashlin received her BA in Political Science and Social Change and Development, and her MA in International Conflict Resolution. She lives in Sacramento with her husband Theodros and her 2 children Kayden and Davin. 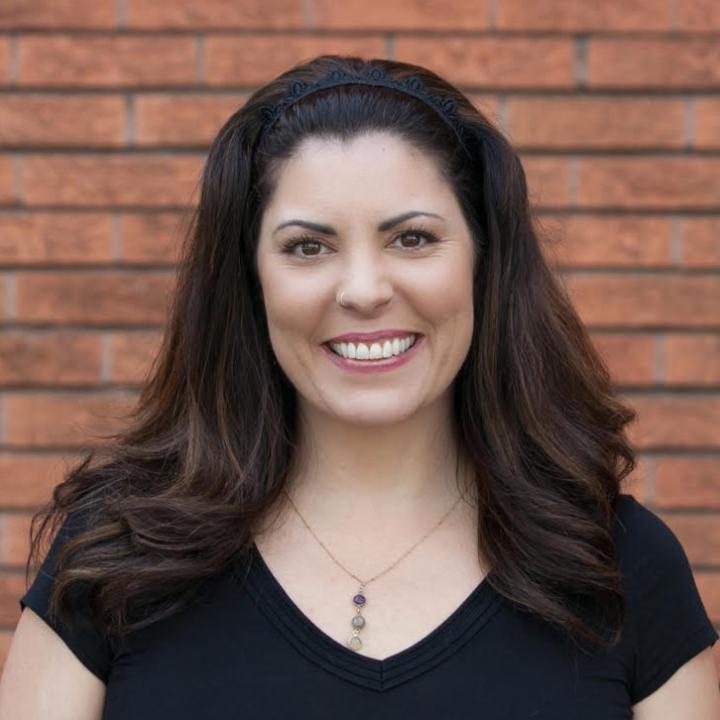 In this episode we speak with Ashlin Malouf-Gashaw. Ashlin is the Chief Formation Officer at PICO California, the largest multi-racial faith-based community-organizing network in the state. PICO is leading The Belong Movement, which aims to address...
Image